Water Forms: History, Gestalt and Semantics of an Element

Marcel Odenbach's large-scale collage Ein Tag am Meer (A Day at the Sea, 2012), which has the refugee issue deliberately inscribed into its moved sea surface, almost perfectly expresses the visual multilayeredness and symbolic polyvalence of the phenomenon of water. It is illustrative of the fact that water, which already in ancient cosmogonies and philosophies was seen as the source of the universe, is more closely interwoven with the cultural history of mankind than any other element. Omnipresent in myth and religion, it is also of central importance in the history of science, technology and medicine. To this day, its life-sustaining and at the same destructive powers are the cause of man's ambivalent relationship to water, which by virtue of its ubiquity has given rise to a wide variety of poetic and visual imagery and symbolic meanings over the centuries. These range from fertility, eroticism and birth to purification, healing and baptism and to death, the threat of deluge and drowning in sea storms. Today's primary associations with water are the dangers of rising sea levels and impending water shortage.

For the visual arts the distinct materiality of water, its transparency, mobility and reflection as well as its impalpable depth have posed — and still pose — special challenges. This is true for the representation of its complex manifestations in painting and photography as well as for the (artful) staging of water itself, which aims at extraordinary visual, haptic and acoustic effects and often went hand in hand with the history of technology, as in the construction of fountains and hydraulic automatons. Gardens, for instance, are predicated on the presence of water and in large part characterised by specially created water architectures and installations, while twentieth-century Land Art increasingly linked it with environmental issues.

Yet even on a large scale water plays a crucial role for the aesthetic perception of nature: its force creates and configures landscapes and, in return, it is itself shaped into rivers, lakes and waterfalls. Large-scale human interventions in the landscape, as in the case of river and shoreline regulations, are almost always motivated by a desire to bring water under control. Hence containment of this element has always been understood as an expression of power, and making it available or staging it by itself in fountains has been seen as a symbol of prosperity and wealth. As a result, water took on a crucial role in the self-presentation of rulers and, with it, a political dimension.

These multifaceted connections allow us, among other things, to reflect on the following issues: in what way can the ever-mutating phenomenon of water be represented in art and architecture and at the same time be (formally) analytically grasped? How are its aesthetic and conceptual dimensions to be determined from various (cultural) perspectives? To what extent and in what way has critical reflection on this element changed since the emergence of photography, film and digital media? And what ecological, ethical or political implications are and should be addressed and discussed with regard to water?

The objective of the summer school is to focus specifically on the semantics and appearances of water from the perspective of longue durée, and analyse the complex architectural and artistic involvement with this element. This is done through visits to selected sites in the regions of Tuscany and Latium which are to be complemented by theoretical sessions, film screenings and lectures in Florence. In doing so, we deem it imperative to also consider the topicality of the subject in light of current ecological and political developments. 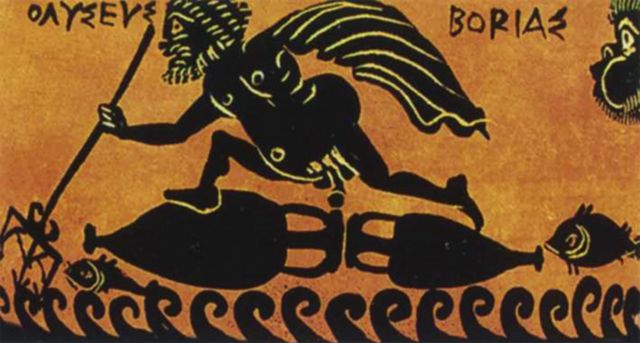 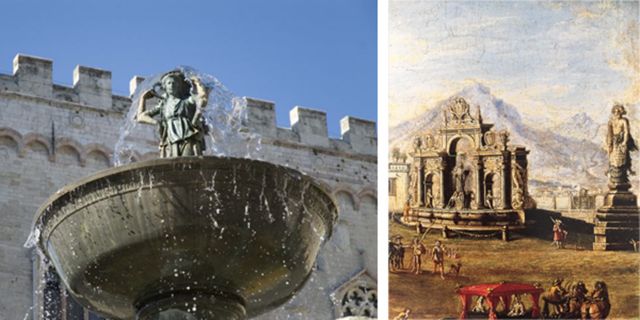