Amanda Phillips: Paintings and Albums in 18th-century Istanbul and 21st-century Berlin – Interpretation, Use, and Display

This lecture presents recent findings about three paintings at the Museum für Islamische Kunst in Berlin. The paintings are by Abdülcelil Levni, the most famous artist in eighteenth-century Istanbul, who was favored by the Ottoman Sultan and his court for his colorful images of public festivities as well as those of elegant men and women. These three paintings were part of an album, and the first two pages are accompanied by a newly discovered poem, which suggests their probable function in the literary gatherings of an urban elite. This lecture introduces three more paintings found in the same album and speculates on the role of the object in the hands of its owners, with special attention to al fresco gatherings and music, and the localization of the mystical sphere of lyric poetry in the earthly city of Istanbul.

The talk also presents the new publication Everyday Luxuries in which these six paintings are discussed and explains why the consumption and use of paintings, ceramics, textiles, and other objects is as important as their creation.

The book was realized within the context of the research and fellowship program Connecting Art Histories in the Museum, a joint project of the Kunsthistorisches Institut in Florenz and the Staatliche Museen zu Berlin. The program is directed by Hannah Baader and Gerhard Wolf (both KHI in Florenz), Michael Eissenhauer and Jörg Völlnagel (both SMB).

Amanda Phillips is Assistant Professor for Islamic Art and Material Culture at the MCIntire Department of Art, University of Virginia, and former fellow of the Connecting Art Histories in the Museum program.

The lecture was organized in cooperation with the Museum für Islamische Kunst, SMB. 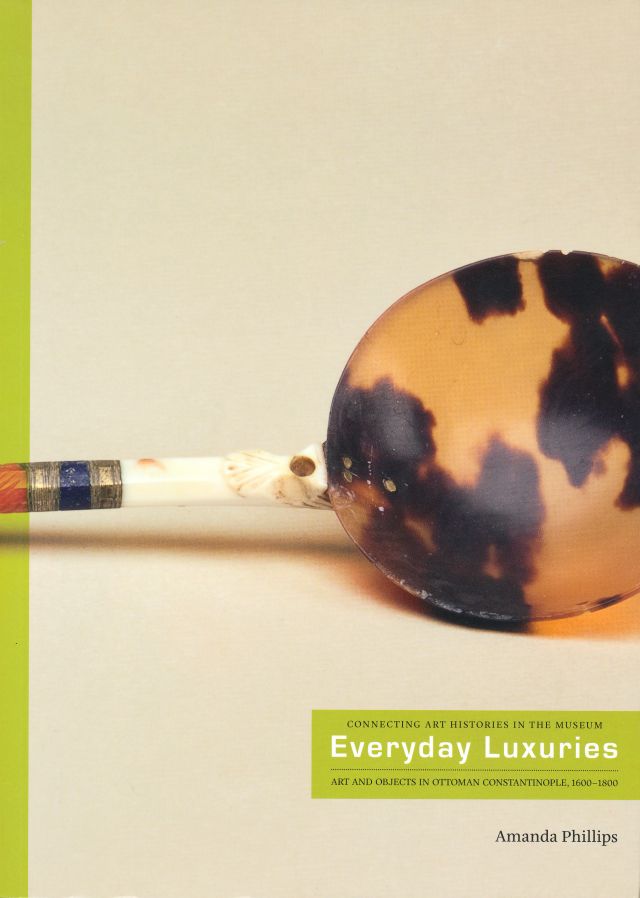 Connecting Art Histories in the Museum: Africa, Asia, the Mediterranean and Europe, 400-1900 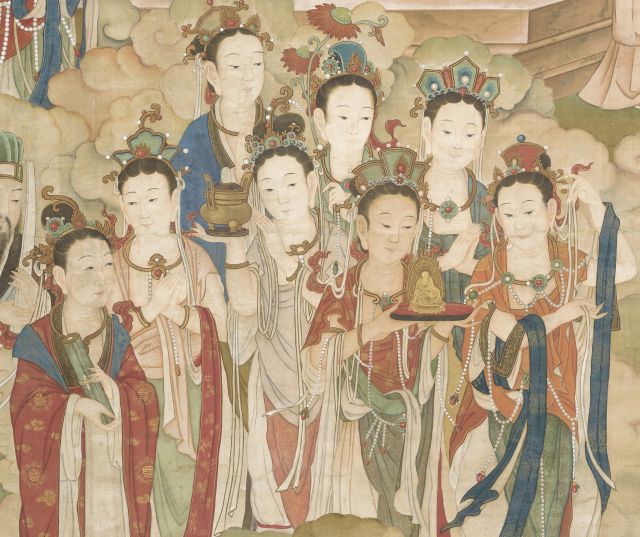