Aesthetics, Art, and Architecture in the Caucasus (Georgia Project)

The territory of the South Caucasus region (located between the Black Sea and the Caspian Sea) has been shaped since ancient times by the encounters of the Greco-Roman and Persian worlds, as well as by that of Armenian and Georgian Orthodox Christianity with Byzantium on the one hand and different Islamic cultures and dynasties on the other, be they Arab or Seljuk, Timurid, Ottoman or Safavid. This region, which comprises Georgia, Armenia, and Azerbaijan (including the areas lying in present-day Iran), as well as the former Georgian and Armenian areas of eastern Turkey, is a major contact or dialogue space (or conflict zone) between Asia, the Mediterranean, and Europe, with a great density of monuments and artifacts that cannot be explained as derivatives of, for example, Byzantine or Iranian art. This is already shown by a look at the monumental, Georgian and Armenian architectures of the 10th/11th century in Tao-Klarjeti in Eastern Anatolia.

The long-term project “Aesthetics, Art and Architecture in the Caucasus (Georgia Project)” continues to foster an international network of researchers in art history and related disciplines engaging with the South Caucasus region. Since some time it is increasingly dedicated to questions of cultural heritage and monument protection. The project has a focus on the Tao-Klarjeti region, where dam projects not only flood cultural heritage sites, but are also fundamentally changing the landscape and environmental conditions. Georgian monuments in Tao are either abandoned or religiously converted, oscillating between threatening decay and invasive reconstruction. The ‘fates’ of the churches of Othta (Dört Kilise) and Ishkani (İşhani Manastırı) are examples of these conflictual processes, which open up both political and religious concerns and need to be discussed from a strongly interdisciplinary perspective.

Another current concern of the project regards one of the most important religious and cultural centers of Georgia: the Gelati monastery. This complex, consisting of the Katholikon and two smaller churches, was built by King David (the Builder) from 1106 and housed an academy promoting science and arts. A photographic campaign of 2006 documented the actual state of the monument with its wall paintings and mosaics. In 2010 the Gelati Monastery was put on the red list of endangered monuments by the UNESCO, like the reconstructed Bagrati Cathedral in its immediate proximity. Removed from the red list in 2017, Gelati has been damaged recently by rainwater infiltration and is about to undergo complex conservation and restoration. The Georgia Project concentrates on both the monastery’s artistic, political and economic significance as a royal foundation, and on the interrelations between the buildings and their environment, including their conservation history up to the present.

The photographic archive of the project consists of c.3000 images, mainly from Georgia, but also Armenia. Regarding the latter, a collaboration with Stefano Riccioni (Università Ca’Foscari) and Minas Lourian of the Centro Studi e Documentazione della Cultura Armena in Venice has been started to create a digital platform connecting the archival material of the institutions involved.

Recordings of the lectures are available on the G. Chubinashvili National Research Centre for Georgian Art History and Heritage Preservation's YouTube channel. 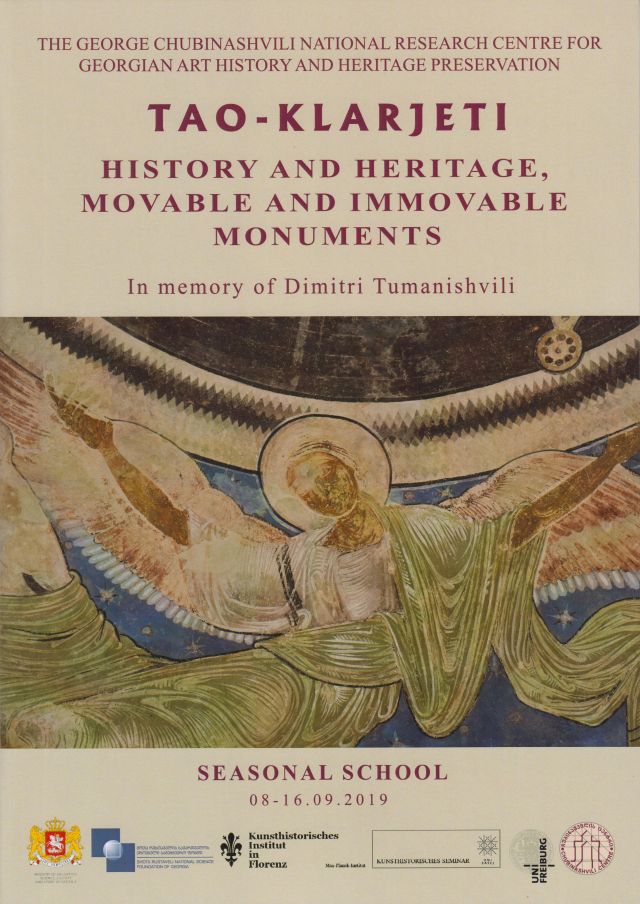 Figure and Ornament: Aesthetics, Art and Architecture in the Caucasus region, from 400 to 1650 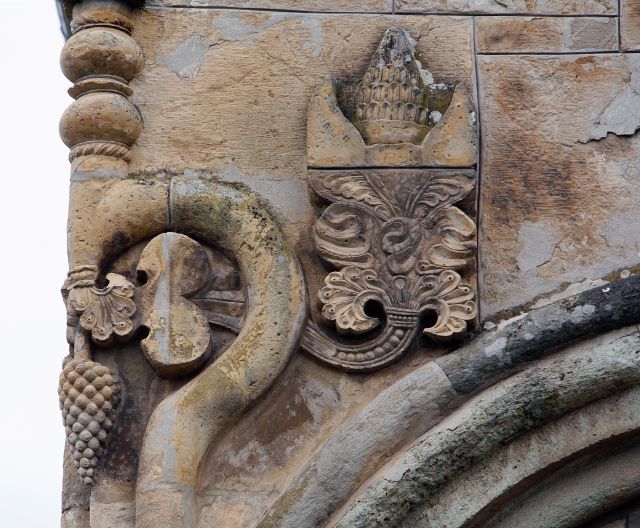