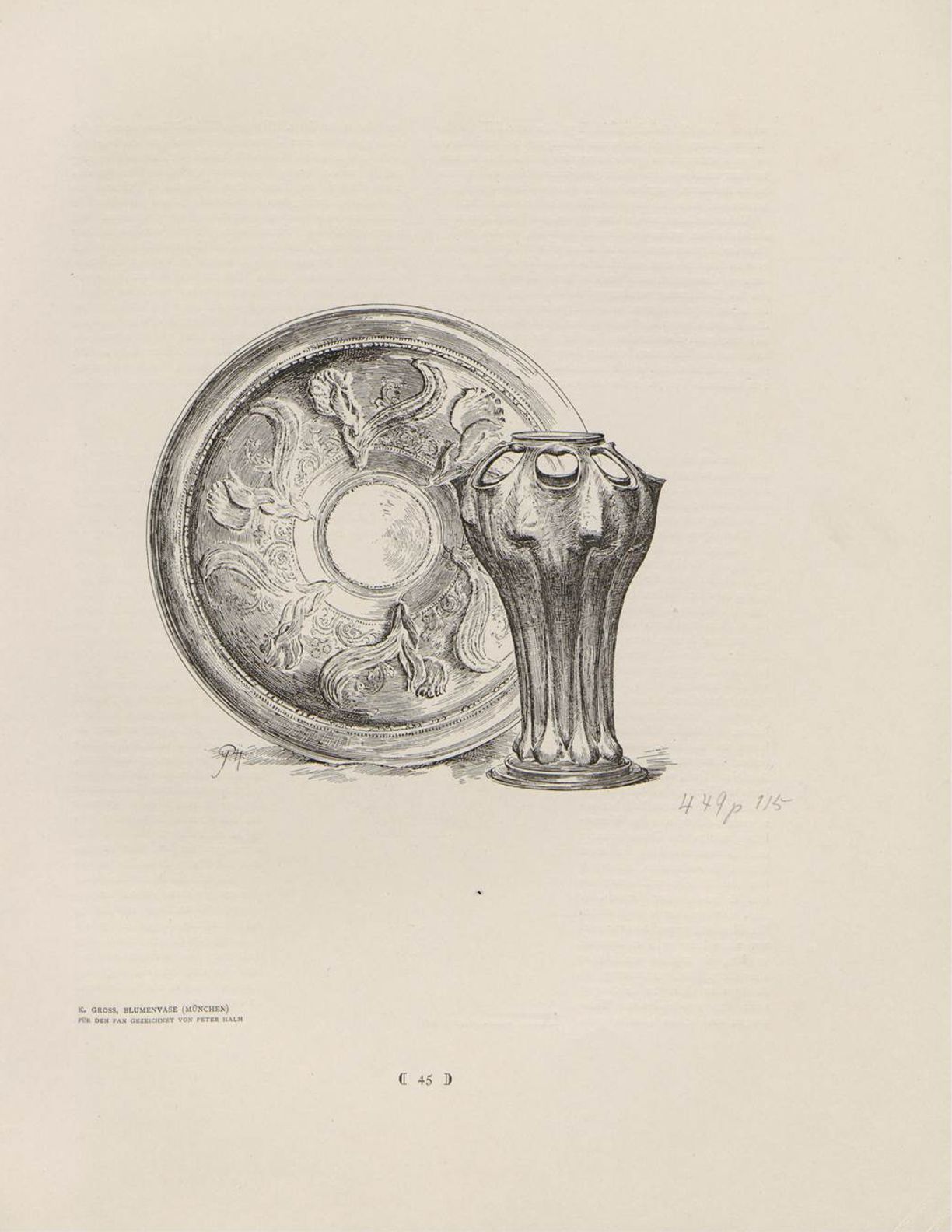 In this talk I am going to consider the Berlin based art, literature and design periodical Pan (1895-1900) in a genealogy of arts and crafts periodicals to gauge its contribution not only to the history of periodicals, but also, and following from that, to our understanding of the experience of modern design. Beginning from an analysis of the periodical's typography, layout and anti-serial impulse, I will describe the specificities of engagement that the material character of Pan solicited from its audience. On the basis of this account, I explore in a second step the presence of arts & crafts in the pages of the periodical and apply the lens of Pan's own discussion of questions of reproduction to this analysis. Eventually, this will give me the opportunity to measure the usefulness of the notion of exemplarity, which had characterized previous arts and crafts discourse, not least in the very form of arts and crafts periodicals. In Pan, I propose, the reproduction of arts and crafts is embedded in and interacts with a materialist reception paradigm in which the status of text and image are destabilized, to give rise to a trans-medial engagement. Reproducing craft, then, becomes a model of experience.

Max Koss (CAHIM-Fellow), a native of Berlin, is currently a PhD candidate in Art History at the University of Chicago. He trained as an economic and social historian at the London School of Economics, from which he graduated in 2003. His interest in the history of ideas brought him to study the Romantic Love of Art at the Courtauld Institute of Art in 2005/6. His current research focuses on the emergence of modern design at the turn of the century and the ways it was mediated in journals and magazines. Max has held fellowships from the German Schiller Association, the German Academic Exchange Service (DAAD), the Samuel H. Kress Foundation and others. He has participated in short programs from the Mellon Foundation, the Rare Book School, and eikones/NFS Bildkritik. He has also completed internships at the Art Institute of Chicago, the Musée d'Art moderne de la Ville de Paris and the National Gallery of Art in Washington, DC.

Connecting Art Histories in the Museum: Africa, Asia, the Mediterranean and Europe, 400–1900