Encounter of (Colonial) Encounters: Methods, Epistemologies and Terms for a Transcultural Art History 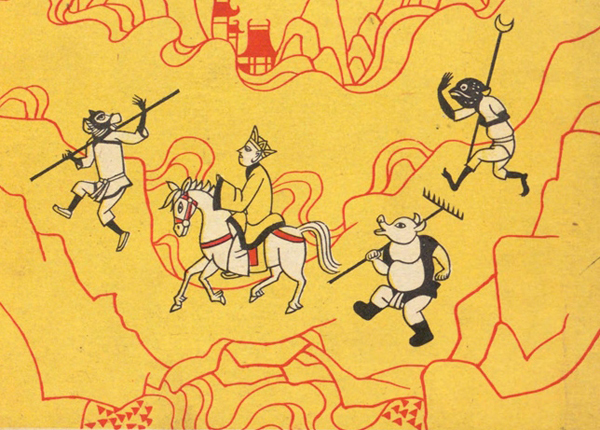 The first art-historical debates on colonial artifacts focused on the so called "mixed" aspect of their creation; by stressing either their appearance or focusing on the main actors such as the makers, or those who marked processes of appropriation. Terms like syncretism were coined to understand the diversity of objects not epistemologically defined by disciplines – like art history – that based their vocabulary on foundational terms, such as "artist", "aesthetic value", or "authenticity". In turn, the art-historical analysis of such artifacts, seen as products of a colonial encounter, was shaped by the same essentialist perspective. In the last decades many scholars of various disciplines have proposed different approaches for a transcultural – and in some cases trans-historical art history – mainly by focusing on the early modern period. For example, in her fundamental text on materiality, Elizabeth Edwards states that the colonial culture is deeply material. However, even in these cases, the diversity represented by theoretical and historiographical traditions of different countries or regions have often not been taken into account. At the same time, the contemporary academic framework mostly focuses on regional studies – or defined economic and cultural networks – by following the tradition expressed for example by Braudel's concept of the Mediterranean, or in definitions like "Atlantic System". From the same perspective, cultural and conceptual terms such as "Negritude" or "Latinité" came into usage for describing colonial processes; and in the contemporary epoch, with regards to East and South East Asia, concepts such as "exchange" or "global" are becoming terms marking a fracture between institutional powers and local cultural identities.

The present colloquium proposes to discuss the different approaches taken to look at the broadly defined colonial encounter, and to analyze their theoretical and epistemological – often hidden – backgrounds. The main aim is to consider the great complexity arising from the superimpositions of different frameworks and models; to discuss the diverse historiographies and artifacts defined by global circulations, and finally to critically examine their theoretical foundations. The colloquium will focus on examples from two different regions, namely China and the South East Asia on the one hand, and Iberian America on the other. In facing such historiographical frameworks, and their theoretical and epistemological discourses, the colloquium is looking for dialogues that will transcend the concept of the colonial gaze (such as the Portuguese, or the French etc. as colonial agents), and simplistic comparative art histories. At the same time, the colloquium seeks to trigger an open discussion on the possibilities and issues of a "global" art history by questioning the concepts and epistemologies that have been shaping and problematizing the canons of European and North-American art history.We have to inform you that the lecture by Astrid Windus unfortunately does not take place.

We have to inform you that the lecture by Astrid Windus unfortunately does not take place.