In November 1916 a spectacular auction took place in the city of New York, when the art dealer, collector and trained artist Elia Volpi (1858–1938) sold a collection of Italian and Florentine art, in total more than 1200 works. Not even a decade earlier, Volpi had started to display this collection at the Palazzo Davanzati in Florence, a historical fourteenth-century palace. Volpi had bought the palace in 1904 and, following a restoration, opened it to the public in 1910.

Volpi's museum at Palazzo Davanzati is a single, yet significant case among a series of new museums, collections and archives established in Florence, between the eighteenth and the twenty-first century. Many of these built upon earlier collections or collecting practices. Almost all of them were re-systematized or reshaped in the decades and centuries to follow and continue to be re-thought or remodeled to this day.

By the mid-nineteenth century, a set of museums dedicated to the display of art and archeology had been institutionalized in Florence. Whereas several of these initiatives can be connected to the making of the new Italian state, with Florence serving as its capital from 1865–1870, others date back to the House of the Lorraine. They can be linked to a variety of phenomena: Enlightenment thought, secularisation processes, the appraisal or appropriation of Renaissance culture, philanthropism and orientalism. After an initial acquisition of a collection of Egypt artifacts in 1824 and the subsequent sponsorship of a French-Tuscan expedition to Egypt under the guidance of J.-F. Champollion and I. Rossini, in 1855 the Museo Egizio was established. The Museo Etrusco followed in 1870. In 1865, the year in which Florence was declared capital, the Museo Nazionale del Bargello opened its doors. The Galleria dell'Accademia opened in 1882, prominently displaying Michelangelo's David, after its removal from the Piazza della Signoria in 1873.
The desire to create public access to archives and study collections for both scholars and the larger public was not limited to works of art; it extended to history, literature and especially to the natural sciences. Florentine archiving practices included the systematic collection of scientific instruments, as well as the recording of geological formations, a singular collection of plant specimens, mammals, birds, skeletons and the like. It included also geographical, astronomical and a wide range of textual records. Together, these form a rare and surprising accumulation or archive of epistemic things and of knowledge distributed in and provided by the city at its various institutional levels.

Among the first specialized museums was the Reale Museo di Fisica e Storia Naturale, founded in 1775, that would become the cornerstone of the Istituto e Museo di Storia della Scienza (1927), today's Museo Galileo. In 1852, Florence saw the establishment of the Archivio di Stato di Firenze, its foundation promoted by Grand Duke Leopoldo II, who installed a commission to investigate effective forms of systematisation of the archival materials. The Biblioteca Nazionale Centrale, established in 1861, incorporated a collection of 40,000 manuscripts and books left to Florence in 1714 by Antonio Magliabechi "for the universal benefit of the city". The Istituto Geografico Militare, founded after the unification of Italy, was brought to Florence in 1865. An implicit colonial understanding shaped the Museo di Antropologia, created by Paolo Mantegazza in 1869. The Istituto Agronomico per l'Oltremare related to overseas possessions, hosted in the city since 1904, had a "scientific" mission clearly linked to Italy's colonial undertakings.

Photography played an important role in archival practices, both in Florence, but especially about Florence, archiving, configuring, and multiplying the artistic and architectural "body" of the city. In 1852 the Fratelli Alinari started their activities as providers of photographic materials, the Locchi were to follow in 1924 with the documentation of events. Photo archives were accumulated in a number of other institutions both within and outside the city.

The rich cultural engagement in the above-mentioned archives and museum foundations of the later eighteenth, nineteenth and twentieth centuries included the Stibbert, Horne, Bardini, and Santa Croce museums among others. It also comprised research institutions like Villa I Tatti and the Kunsthistorisches Institut in Florenz itself. Their matrix can be found in the largest donation to the city, that of the Medici collections. In 1737 the last Medici Anna Maria Luisa, the Dowager Electress Palatine, ensured that the collections owned by her family would remain in Florence as "ornaments of the state for the use of the public" and for "the curiosity of foreigners". This legacy determined the future of Florence as a center of the arts and tourism. In fact, it was the spectacular "density" of artworks and of architectural remains that was highlighted when the historical centre of Florence was declared UNESCO Cultural Heritage site in 1982 (with an addendum in 2015), extending over an area of 505 hectares.

The establishment of Florence's eighteenth-, nineteenth- and twenty-century museums and archives can be connected as much to cosmopolitism as to local interests, the making of an Italian nation and, in more recent years, to the European project. These creations stand for structural changes in the making of public spheres. They indicate shifts in educational practices, as well as social and political discontinuities, but they reveal also larger epistemic changes. Their making and remaking hint at different moments of the reappraisal of material and visual cultures, as well as to changing forms of knowledge production and to different approaches to archives and archaeologies of the past, often conceptualized as trajectories into the future. Florence, therefore, might be read as an immense archive of knowledge that is more than the architectonical articulation of its stones and as a site that invites us to reflect upon new archaeologies of its past and present.

If we consider cities as well as archives as open and dynamic processes, we might shift our attention from the monumental past to the city as an archive in the making (Rao 2009) that itself addresses the future. The 2018 Summer School offers the possibility to study the archives in Florence in the context of the various projects for and about the future of the city and of cities in general. It considers the city as an archive, from fortuitous discoveries to their social productivity and their intellectual and aesthetic enjoyment.

Knut Ebeling: "Toute la mémoire du monde". From the City as Archive to the Archive of the City 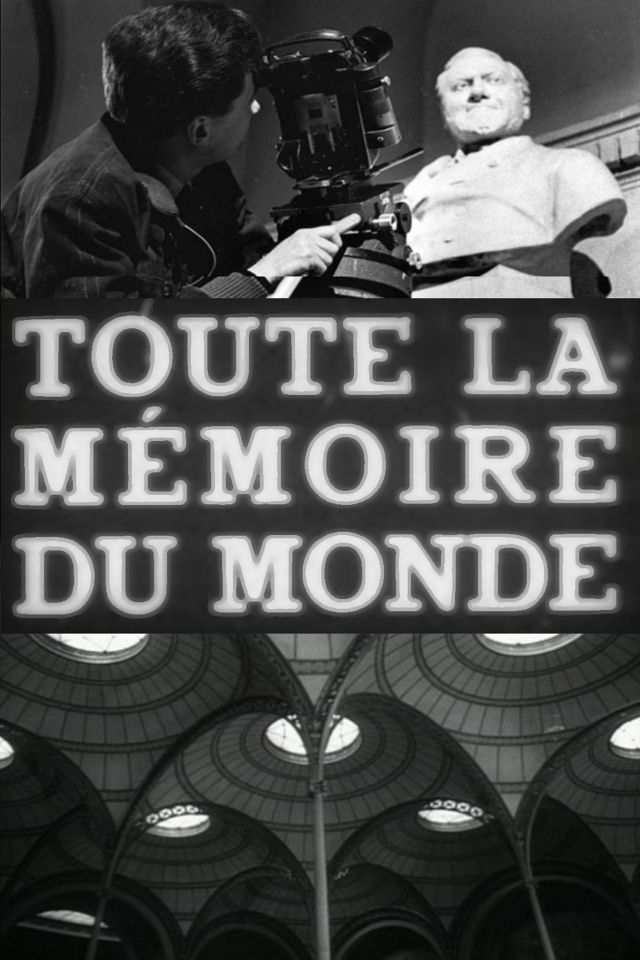 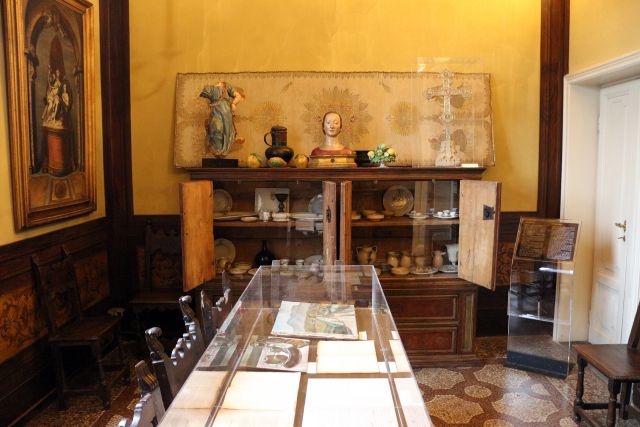