Objects in the Contact Zone: The Cross-Cultural Lives of Things 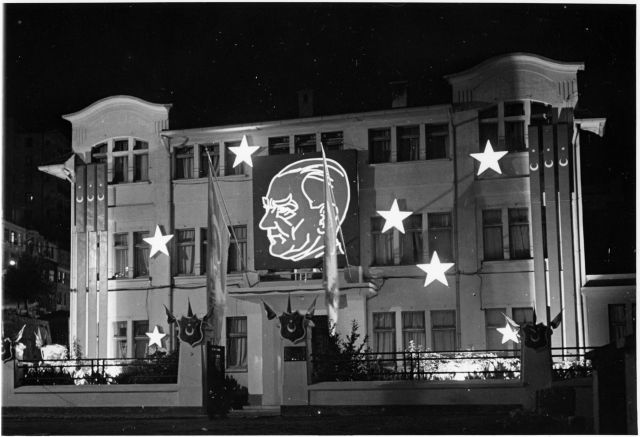