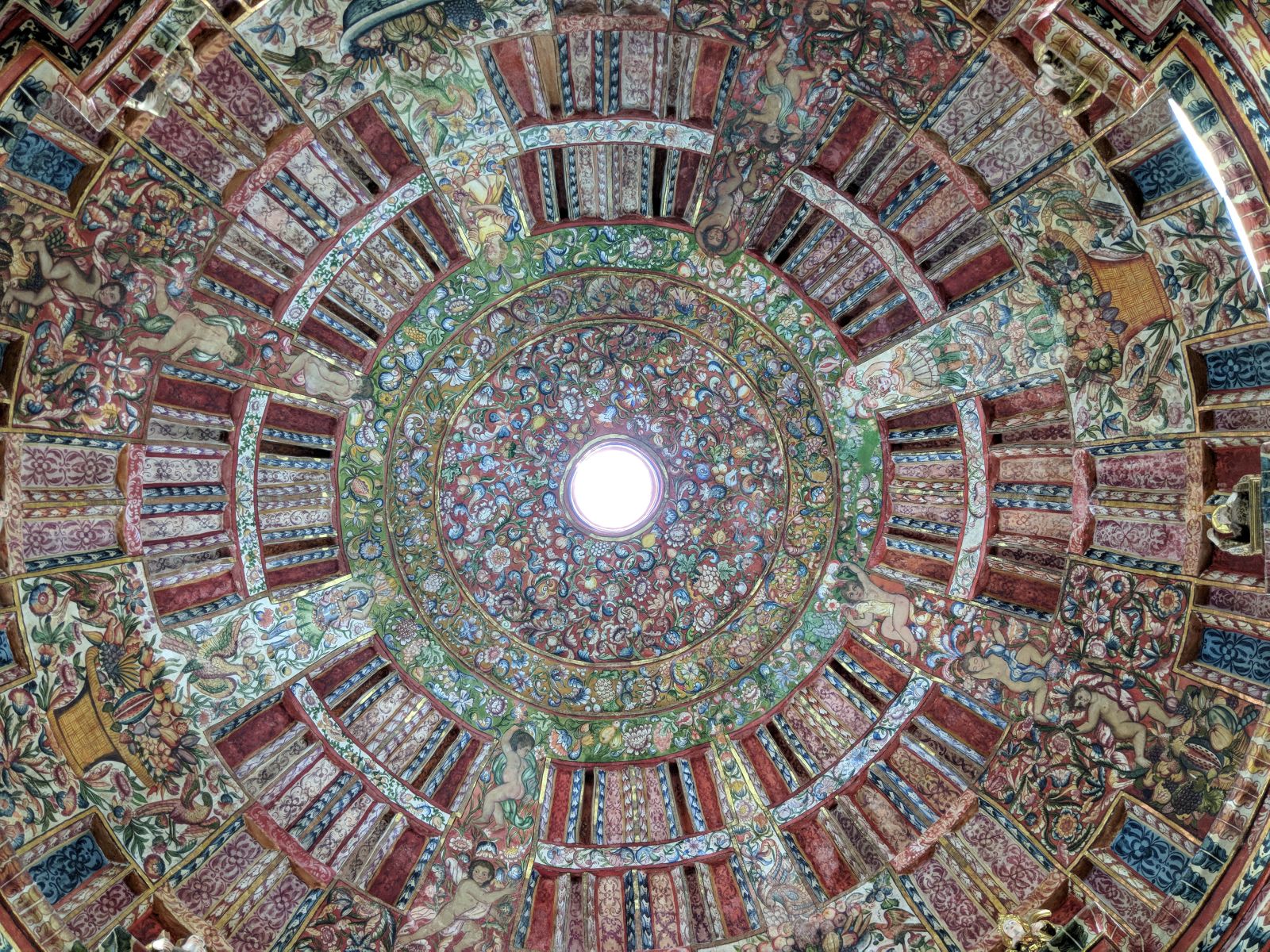 Dome of the Chapel of Saint Ignatius of Loyola, Jesuit Church of La Compañía, Arequipa, Peru

The aim of this project is to explore the web of connections and conflicts among the visual and material cultures and its transformative power in diverse communities of people across the global territories under Spanish and Portuguese rule, with a particular focus on early modern Latin America and the Pacific Rim. The main actors of this research will be the Empire, in its political declinations and infrastructures; the Environment, in its diverse stable or mobile forms; and the Object, be it artistic, artisanal, or natural. As a group, thus, we not only seek to tell stories and travels of specific objects but also to reveal the entangled reasons that generated their dislocations, as well as how objects were transported; the ways in which they were transformed, manipulated, and packed throughout their displacements; the different meanings that they acquired; their impact on local visual and material cultures; and, finally, how objects might have transformed - or been transformed by - the environments in which they lived their peripatetic lives.

Fernando Loffredo is Assistant Professor of Early Modern Mediterranean and Colonial Visual Culture in the Department of Hispanic Languages and Literature at the State University of New York at Stony Brook and Visiting Professor at the Pontificia Universidad Católica del Perú, Lima. His primary research interests are trans-Mediterranean artistic relations, sculpture and the urban space, and the dialogues between art and poetry in the early modern world, with a particular focus on the territories under Spanish rule across the globe. He was the Andrew W. Mellon Post-Doctoral Fellow 2015-2017 at CASVA (National Gallery of Art, Washington DC), and Harvard’s I Tatti/Museo Nacional del Prado Inaugural Fellow 2020-2021. Within the network of the Max-Planck Institutes, Professor Loffredo was the recipient of postdoctoral fellowships granted by the Kunsthistorisches Institut in Florenz and the Bibliotheca Hertziana. 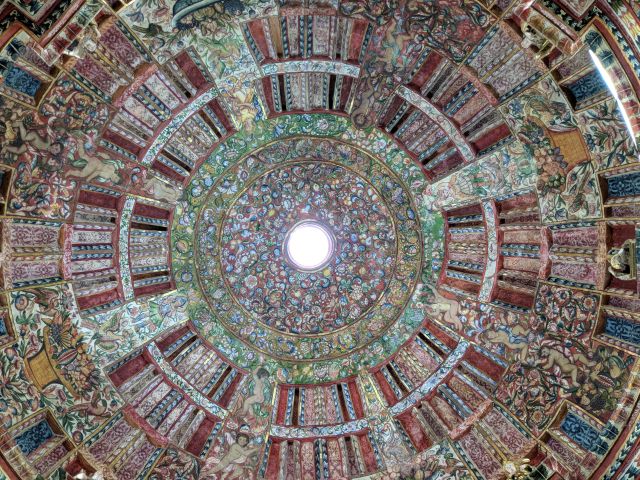