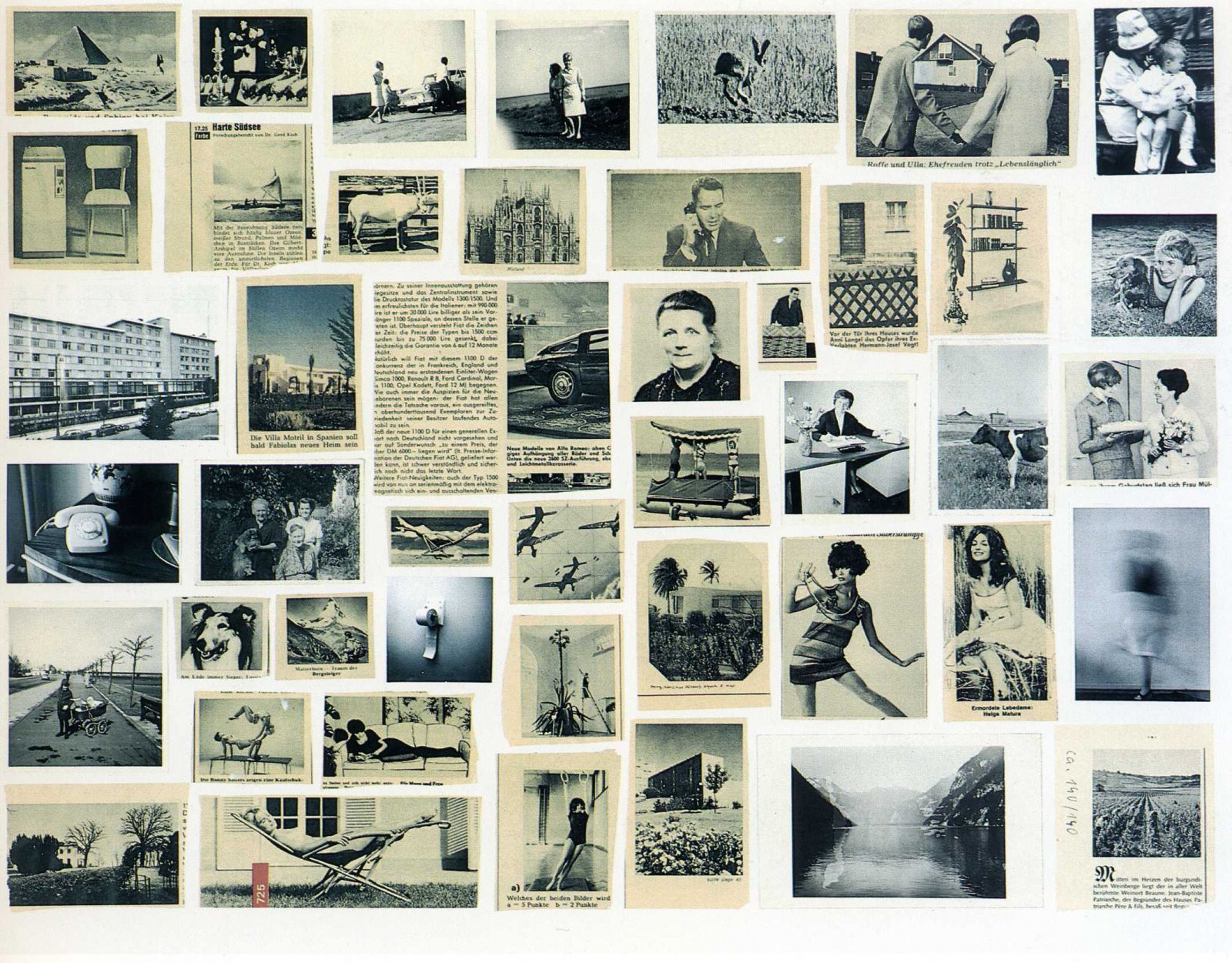 Different methodological perspectives in the wide realm of a so-called 'image theory', from the Iconic Turn to visual semiotics, have aimed to acknowledge, define and explore a genuinely visual 'logic of the sensible' and its crucial contribution to the sense of the work of art. Operative concepts such as 'iconic', 'plastique' or 'visuel'—even given their undeniable differences—are meant to account for a semiotic productivity other than figurativity and its lexicalizations. The talk will address that methodological background in a comparative way, by focusing on some works by Gerhard Richter and the paradigmatic way they articulate such a figural thinking. It will ask if and under what conditions such a perspective, far from indulging in any formalist implication, would even represent a possible access to, and problematizing of, the relationship between the work of art and the forms of historical experience to which it points.

Angela Mengoni is Associate Professor of Semiotics and Image Theory at IUAV University of Venice. After a PhD in Visual Semiotics at the University of Siena, she was a post-doctoral Fellow at the Centre for Philosophy of Culture at the University of Leuven KUL and, from 2009 to 2012, a full-time researcher at eikones the Swiss NCR research program on "Iconic Criticism: The Power and Meaning of Images" at the University of Basel. She has been a member or coordinator of several international research projects supported by, among others, the French "Labex CAP- Création, Arts Patrimoine" and the DAAD Deutscher Akademischer Austauschdienst and Villa Vigoni – German-Italian Center for the European Dialogue.
Her research interests concern the relationship between image and memory, with special reference to the visual strategies of montage in contemporary art (Interpositions. Montage d'images et production de sens, Paris 2014; Berlinde de Bruyckere, Bruxelles/Berlin 2014; Sul mostrare. Teorie e forme del displaying contemporaneo, Milan 2016) and the question of the anachronic legibility of the work of art (Ferite. Il corpo e la carne nell'arte della tarda modernità, Siena 2012; Anacronie, Carte Semiotiche 2013).