Sean Nelson: The Medici and the 'Longue Durée' of Crusade 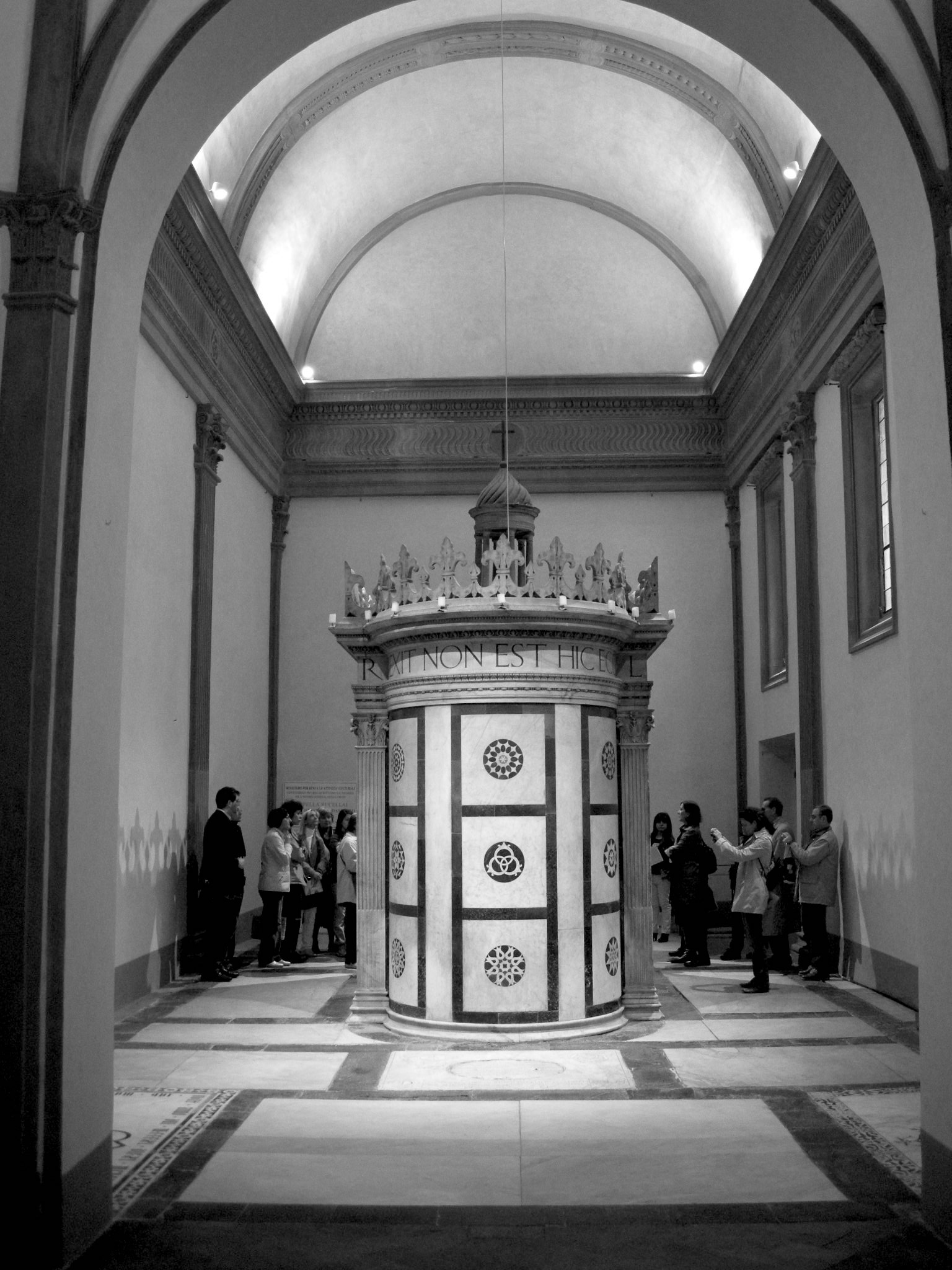 Upon the death of Grand Duke Ferdinando I de' Medici in 1609, an unknown hand carved the date of his passing on the side of the Rucellai Sepulchre. The inscription, added to Alberti's imagined tomb of Christ, acted not only as a memorial to the grand duke but also subtly elaborated on themes present in funeral orations given in his honor: unrealized plans for crusade and the liberation of the Holy Sepulchre in Jerusalem. The Rucellai Chapel historically has been considered in relation to earlier branches of the Medici family; yet few would interpret it as a monument to Ferdinando or his desires. By allowing the work to evolve over a longer timeline, the quattrocento tomb becomes a seicento image of crusade.

This presentation will address several episodes drawn from the era of the Medici grand dukes that I will suggest are best understood within the framework of the longue durée. In 1956, the annales historian Alphonse Dupront distinguished the "dream of crusade" as a structural element present in the cultural consciousness of Europeans that could not be explained by biography or political history. Two years later, Fernand Braudel claimed that Dupront's study validated the protracted form of historical inquiry. Likewise, this presentation will move beyond notions of artwork as political propaganda, in order to introduce crusade as a term that allows for a broader understanding of the spatio-temporal parameters of artistic interpretation.

Sean Nelson teaches undergraduate and graduate courses in Art History at Syracuse University Florence. His research focuses on cross-cultural dialogue between the Grand Duchy of Tuscany and the Ottoman Empire. He has received research fellowships and grants from the Kunsthistorisches Institut in Florenz; the Max Planck Institute for the History of Science in Berlin; the Getty Foundation, Los Angeles as a fellow of "Connecting Art Histories"; the USC-Early Modern Studies Institute at the Huntington Library, San Marino; the Research Center for Anatolian Civilizations, Koç University, Istanbul; and the Centre for Research in the Arts, Social Societies, and Humanities at the University of Cambridge (CRASSH). He has published essays on the Medici collection of Islamic spoils, most recently in The Grand Ducal Medici and the Levant: Interlacing Cultures from Florence to the Eastern Mediterranean (1532-1743) (Brepols, 2016). He is also a contributor to the Marie Curie sponsored project Reading the Inventory: The Possessions of the Portuguese Merchant-Banker Emmanuel Ximenez (1562-1632) in Antwerp, to be accompanied by a forthcoming book (University of Chicago Press).