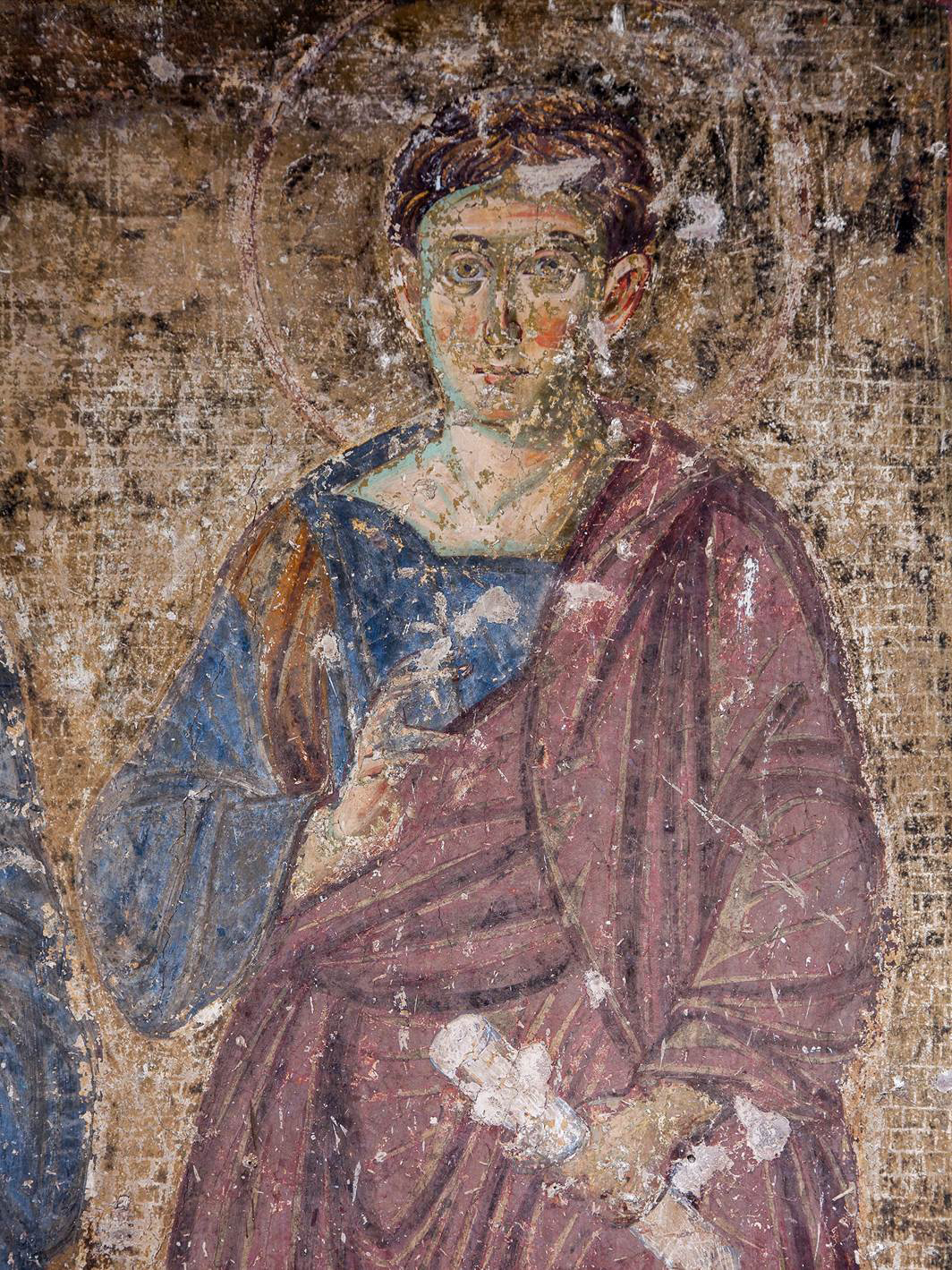 The most important royal churches in thirteenth- and early fourteenth-century Serbia were adorned with what may be described as "fictive" mosaics. The murals of these shrines originally featured backgrounds covered with gold leaf and patterned in imitation of mosaic tesserae—an expensive and fragile form of decoration only traces of which now survive. This lecture addresses the technology, aesthetics, and politics of fictive mosaics and their significance within the broader context of Mediterranean visual culture in the later Middle Ages. Further attention is given to the gilded wall surface as a site of intermedial dialogue, a space within which painting confronted and defined itself in relation to mosaic.

Ivan Drpić is Associate Professor of History of Art at the University of Pennsylvania. He specializes in the art, architecture, and material culture of Byzantium and its Slavic neighbors in Southeastern Europe. Drpić's first book, Epigram, Art, and Devotion in Later Byzantium (Cambridge University Press, 2016), the winner of the 2017 Runciman Prize, explores the nexus of art, personal piety, and self-representation in the last centuries of Byzantium, focusing upon the evidence of verse inscriptions, or epigrams, on art objects. Drpić is currently at work on a second book project, The Enkolpion: Object and Self in Medieval Byzantium, which investigates the dynamics of subjectivity formation through the lens of material culture. His scholarship has received recognition from a number of sources, including the Alexander von Humboldt Foundation, the American Council of Learned Societies, Dumbarton Oaks Research Library and Collection, the National Endowment for the Humanities, and the Center for Advanced Study in the Visual Arts of the National Gallery of Art in Washington, D.C.