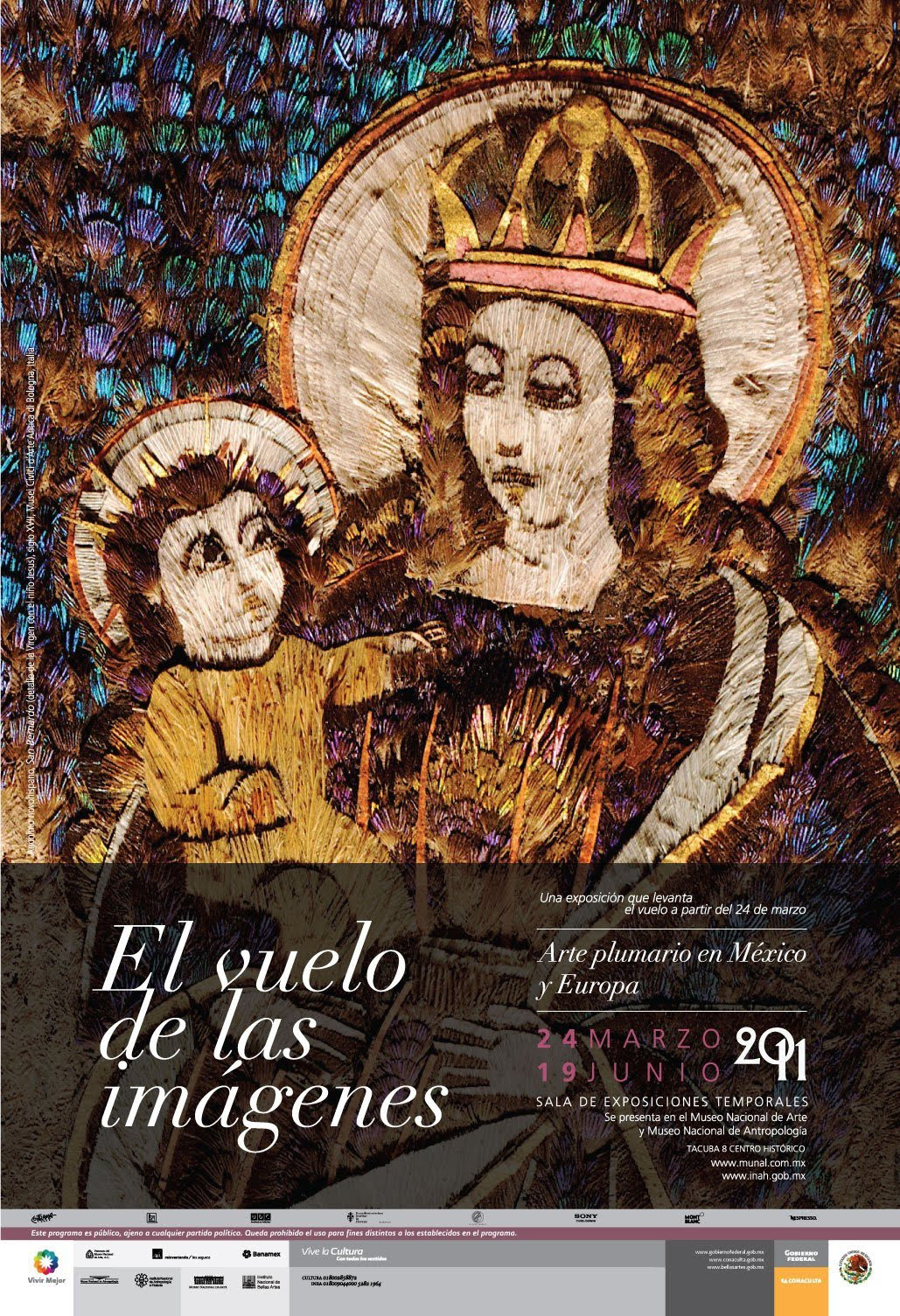 The exhibition will for the first time bring together a large number of feather mosaics produced in Mexico between the 16th and 18th century, in an artistic dialogue between works created before the arrival of the Spaniards and those postdating the conquest. Feather mosaics, also called arteplumaria, or the art of feather paintings, in sources of the early modern period, will be displayed in a wider museum context showing the fruitful interchange between Mesoamerican and European arts – so together with paintings, sculptures, goldsmiths' works, ceramics, fabrics, drawings and prints – in a period ranging from the 15th to the 19th century. Apart from presenting these magnificent objects, and describing with great attention the complex historical situation in which they were created (military conquest, colonization and christianization), the exhibition aims to show the fundamental role that feather mosaics had in the formation of a new artistic sensibility, also in Europe.

The exhibition is divided into five thematic sections: Flight and Desire; Naturalism between Art and Science; Itineraries and Offers; Fixing the feathers; Iridescence of view.

The exhibition is the result of collaboration between two museums in Mexico City, the Museo Nacional de Arte and the Museo Nacional de Antropología. Its realization has been made possible thanks also to a research grant awarded to the curators by the Getty Foundation, to the participation of the Kunsthistorisches Institut in Florenz - Max Planck Institut, and to the support of the Institute of Latin American Studies (ILAS) and the Department of Latin American and Iberian Cultures at Columbia University.