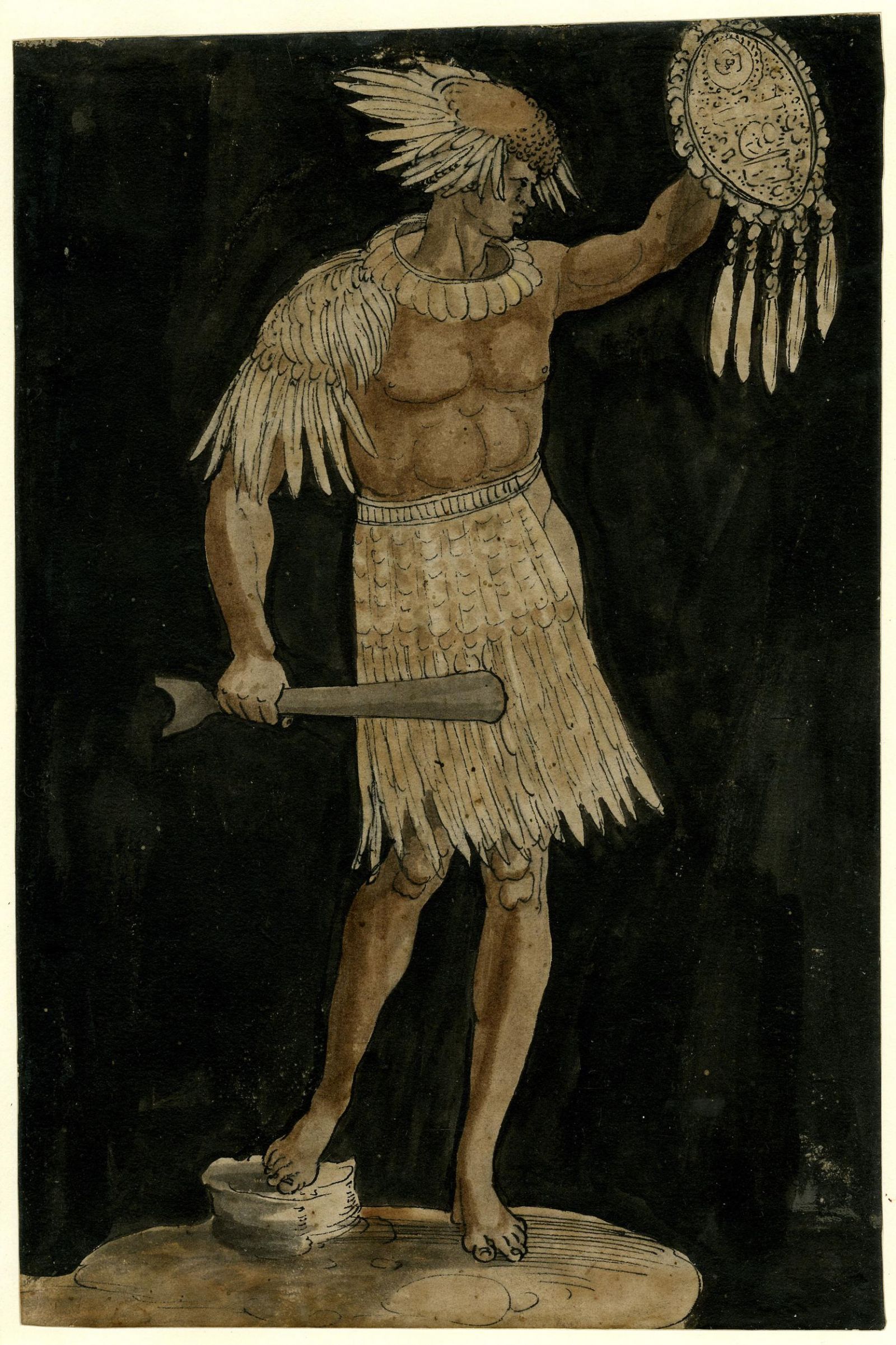 Early modern European collectors proclaimed their curiosity cabinets contained "the world." What do collections from the sixteenth and seventeenth centuries reveal about the ways in which those who assembled, owned, and visited them understood objects from other regions and cultures? Inventories, catalogues, and descriptions of European collections from the period reveal that the reception of non-European objects was characterized above all by practices of geographical and cultural indeterminacy, most notably (1) empty attribution, (2) misattribution, (3) unstable attribution, and (4) lack of attribution. When considered as early versions of museums of "world cultures," cabinets functioned not as sites for the production of knowledge but as sites of worldmaking that absorbed, recontextualized, and repurposed objects with specific geographical and cultural origins and meanings to create undifferentiated, fungible foreignness.

Daniela Bleichmar is Professor of Art History and History at the University of Southern California, where she also serves as the founding director of the Levan Institute for the Humanities and director of the USC Society of Fellows in the Humanities. Her research and teaching address the history of images, objects, and texts in colonial Latin America and early modern Europe, focusing on the histories of knowledge production, cultural encounters and exchanges, collecting, and books. Her research has been supported by the Mellon Foundation, the Getty Foundation, the Getty Research Institute, and the ACLS. Her publications include the books Visible Empire: Botanical Expeditions and Visual Culture in the Hispanic Enlightenment and Visual Voyages: Images of Latin American Nature from Columbus to Darwin. She is currently writing a cultural biography of the Codex Mendoza, an illustrated manuscript produced in early colonial Mexico, which traces the extraordinary life of this transcultural object from Mexico City in the 1540s to London in the 1830s.