Michele Matteini: The Texture of Samsara: Painting and Reincarnation in Late Eighteenth-century China 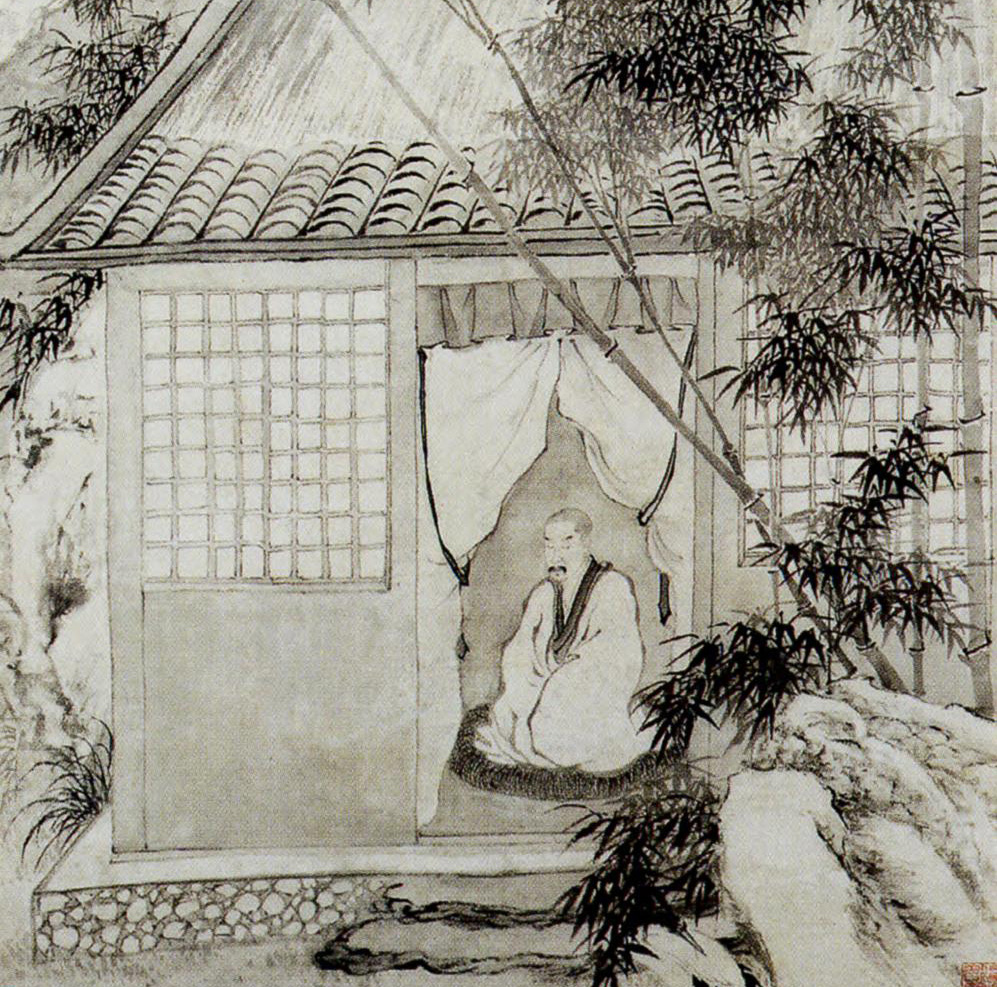 In late eighteenth-century China, scholars, emperors, and members of the Buddhist clergy began to present themselves in the guise of past and future reincarnations. These elaborate choreographies merged together real-world experience, premonitions, and faded memories, bringing unprecedented pressure on the task of representation. In other contexts, we would invoke the quintessential Buddhist suspicion against the illusionary nature of representation, but here it would hardly explain these pictures' striking compositional inventions and glimmering surface effects. My presentation introduces a body of interrelated pictures of reincarnated beings that the artist Luo Ping (1733–1799) painted in the 1790s. I will discuss how the illusionary, the ephemeral, the aimless wandering of samsara became itself the object of artistic investigation.

Michele Matteini is Assistant Professor of East Asian Art and Architecture at the Department of Art History, New York University, and the Institute of Fine Arts. Former Member of the Institute for Advanced Study, Princeton, and Fellow at the Center for the Study of the Visual Arts, Washington D.C. M.A. and Ph.D. from the Institute of Fine Arts, and B.A. from the University of Venice, Ca' Foscari. He is completing a book manuscript, titled Painting and the Affairs of the World, on experimental ink painting of the late eighteenth century. Recent publications explore the exchange between antiquarian and artistic cultures of late eighteenth-century China; the circulation of 'Western' painting across eighteenth-century East Asia; Korean courtesan and literati painting.