Art History Before English: Negotiating a European Lingua Franca from Vasari to the Present

Organized by Alessandro Nova in collaboration with Robert Brennan, Marco Mascolo, and Oliver O'Donnell for the research project 'Languages of Art History'

The expansion of art historical scholarship across cultural and linguistic boundaries reveals problems with the inherited vocabularies of the discipline. Today, for better or worse, English has become an ever more prominent common language of academic discourse, art history being no exception, and yet the problems this development poses are not without historical precedent within the European tradition of art writing. Alongside the task of adapting classical concepts to modern usage, scholars have long had to contend with what was arguably the lingua franca of art historical discourse in their own time: Italian in the 16th and 17th centuries, French in the 17th and 18th, and German in the 19th and 20th. This conference seeks to leverage this succession of dominant languages in order to shed light on the present assumption of English as a lingua franca of art history. In so doing, the conference seeks to evaluate how Italian, French, and German have decisively shaped the discipline, assembling a cache of certain terms, concepts, and modes of thought – often to the exclusion of others – that remain central across a wide variety of languages in the field today.

What artistic, intellectual, and historical dynamics drove these patterns of linguistic ascendance and diffusion? How did the rise of Italian, French, and German relate, for example, to conscious projects of refining, standardizing, and promoting a given language as a privileged instrument of intellectual discourse? Did broader political, economic, or colonial factors often hold sway in dictating the language of art history, or could more narrowly artistic and intellectual convictions prove to be decisive as well? How have the immediate, practical ends of writing in a common art historical language had unintended, long-term consequences for the discipline? Were art historical concepts transformed or left behind with the onset of a new lingua franca, or did they often remain intact beneath a shifting veneer of new words? What freedoms and limitations did the succession of dominant languages entail for art historical scholarship, and how might they relate to the prospects of English's more recent rise to prominence? 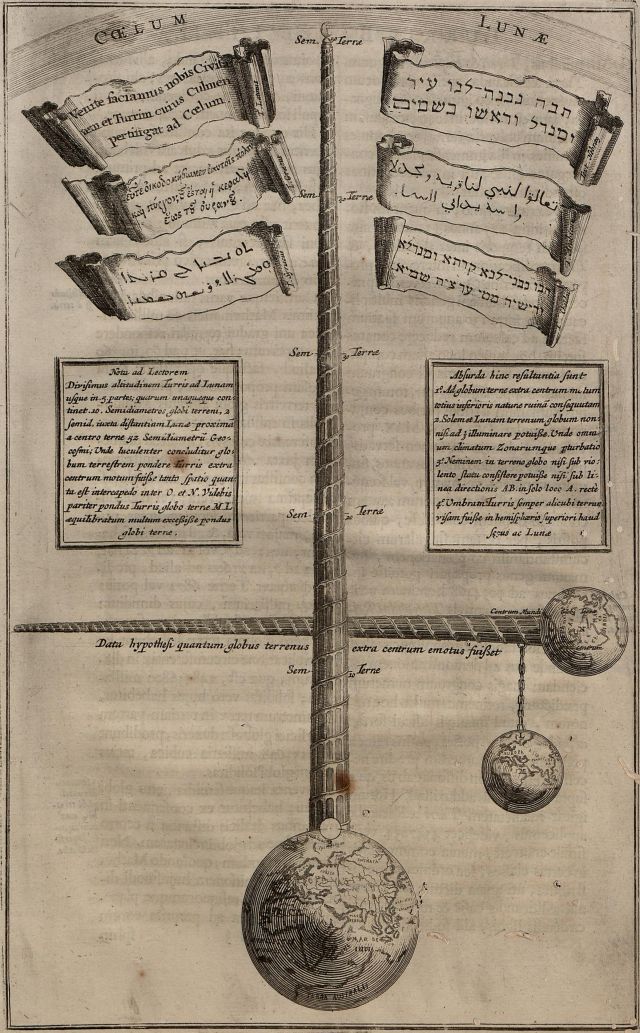