The Nomos of Images.
Manifestation and Iconology of Law

Dedicated to the study of such manifestations the Minerva Research Project is concerned with formulating an analytical framework for an iconology of law. Taking a transcultural and diachronic perspective, it explores specific dimensions of legal history that bear a relation to materiality. Such juridical manifestations defy the disciplinary boundaries of Art History and Visual Culture in how they relate to form, content and style as well as tradition.

The focus of the research project seeks to bring within its purview the European civil law as well as the codification and materialization of juridical norms. Taking as its point of departure the mobility of images, signs and objects and their application in and adaptation to different cultural and social contexts, the research project aspires to a transcultural comparative analysis of the link between image, or artifact, and legal acts. Alongside this historical perspective, the juridical practice of the present day also comes under iconographical analysis. Fictions of evidence, styles of judgement or aesthetics of resistance revolve around a legal culture in which society's political, economic, religious and moral conflict zones are negotiated. 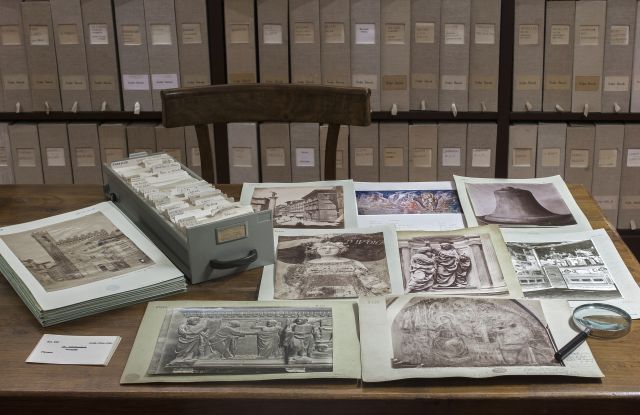 Images and Visuality of the Juridical

In the long "juridical" nineteenth century, the development of legal norms and principles was explained through historical sources. In the archives an... 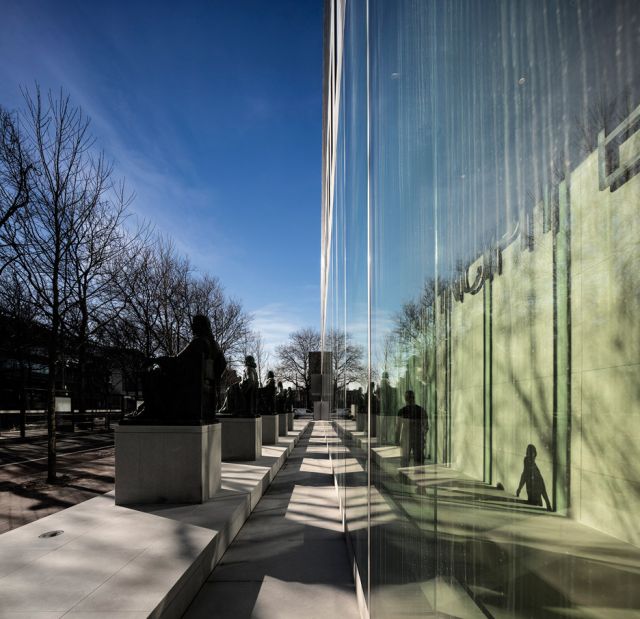 Transparency is just one of many metaphors of materiality helping politics and the law to render visible fundamental principles of state order. While ... 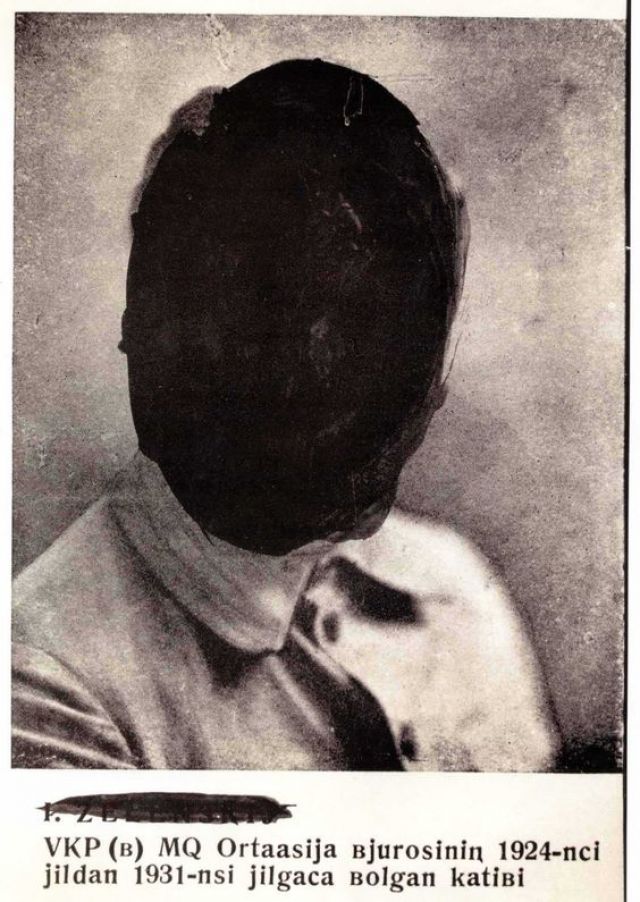 Facticity and Judgment. Pictura and Persona

Images help to identify and represent individuals and to lend them presence. They play a crucial role in the construction of individual identities and... 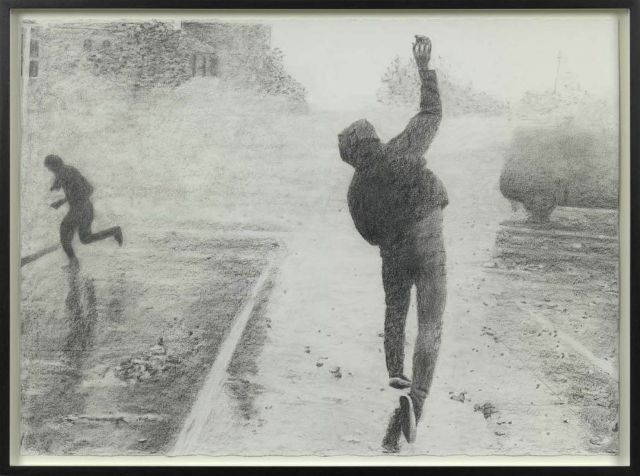 Image of Resistance and Social Norm

By means of the visual formula of resistance and revolt disseminated in the media, political systems are depicted as just or unjust, democratic or und...

A Blog of the Minerva Research Group "The Nomos of Images" 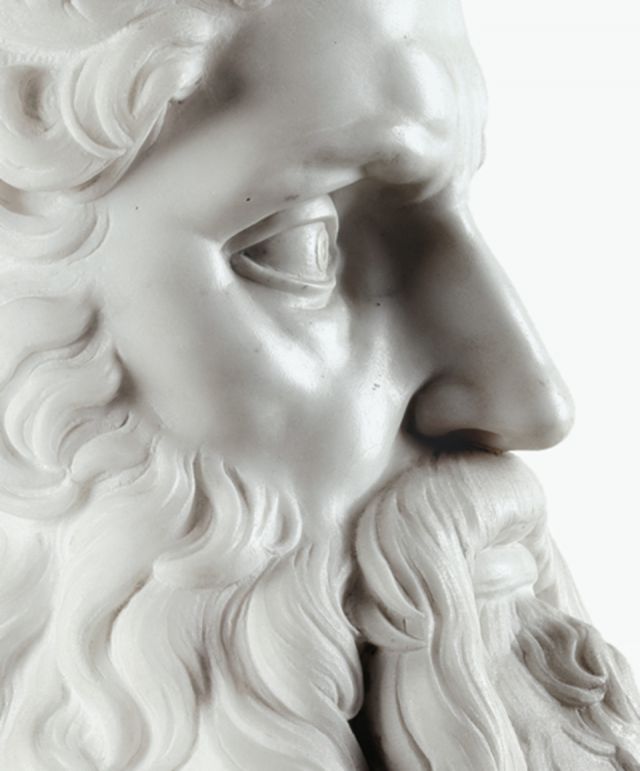 Envisioning Human Rights. How to claim the Common (Good) 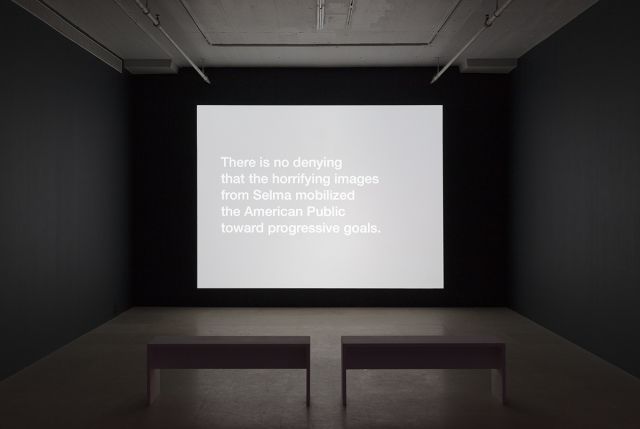 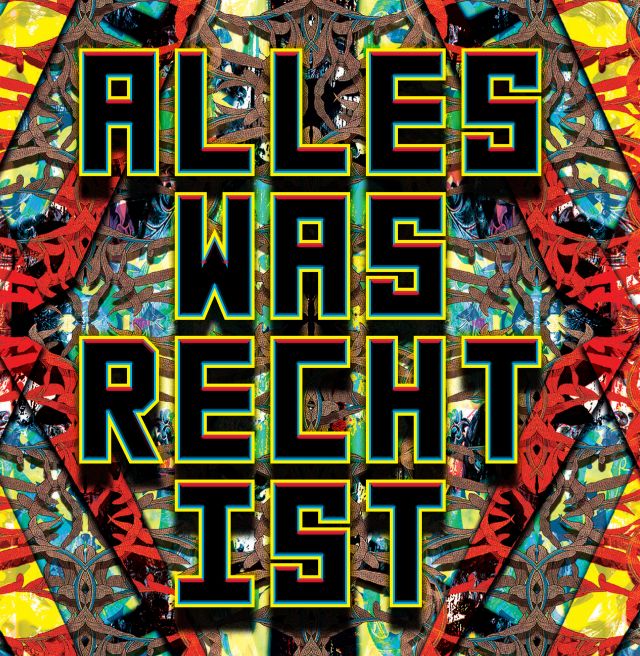 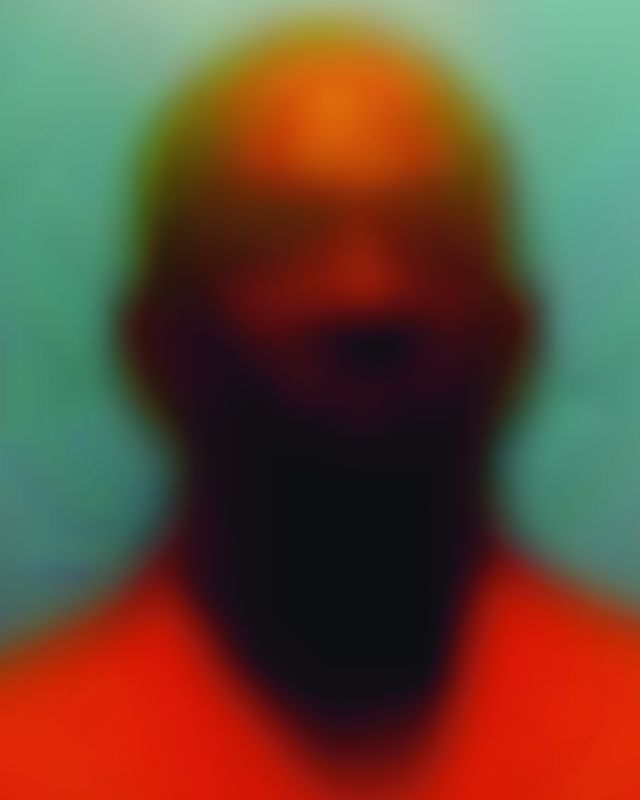 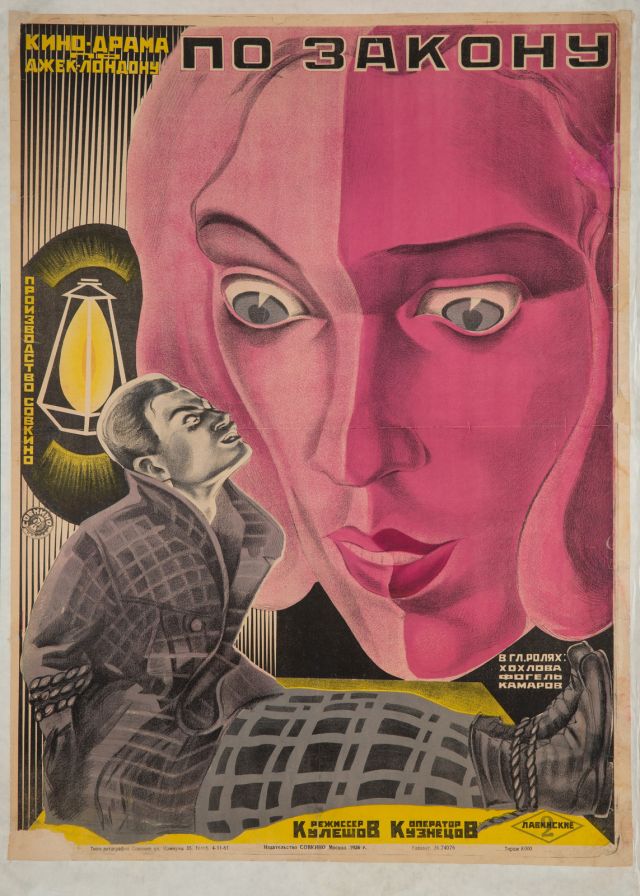 Before Judgment. Critiquing Imagery and Style of Good and Evil

22 May 2017
Firenze, Kunsthistorisches Institut in Florenz 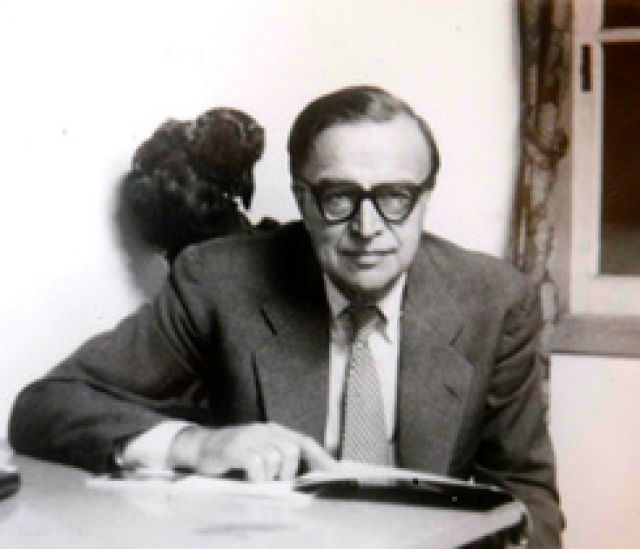 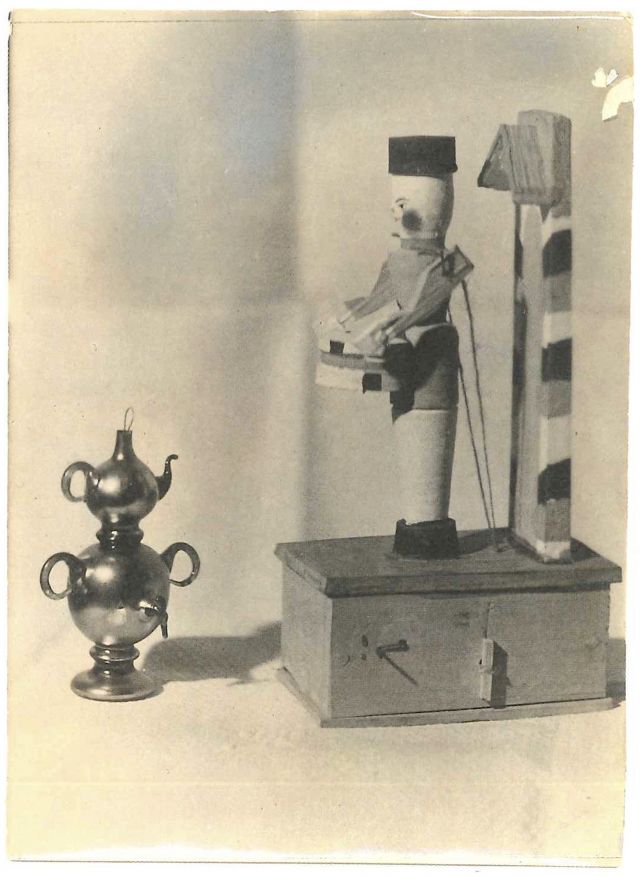 An Articel by Michaela Hutterer
in: Max Planck Forschung, Heft 04, 2016 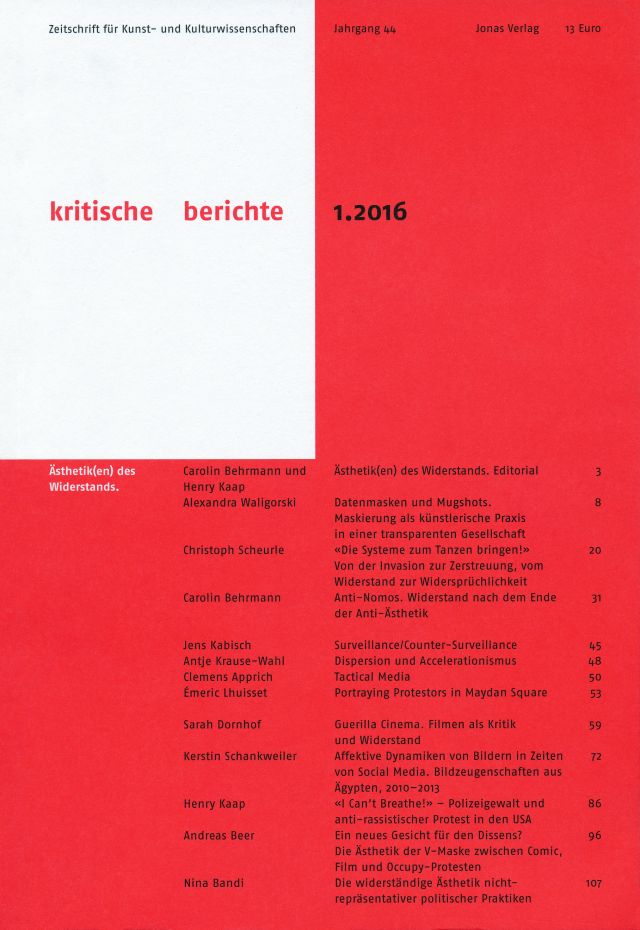 Images of Shame. Infamy, Defamation and the Ethics of oeconomia 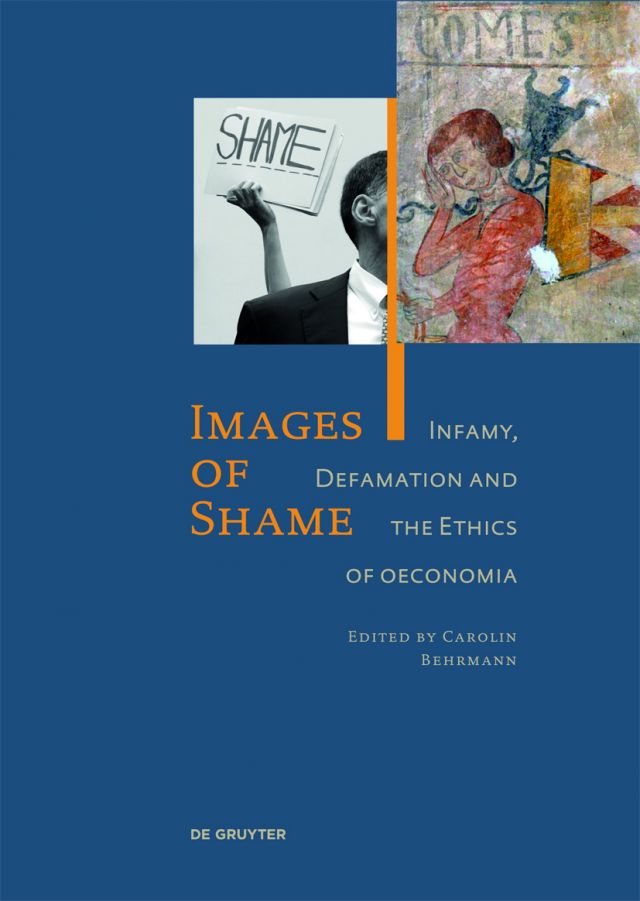 On the Aesthetics of Resistance 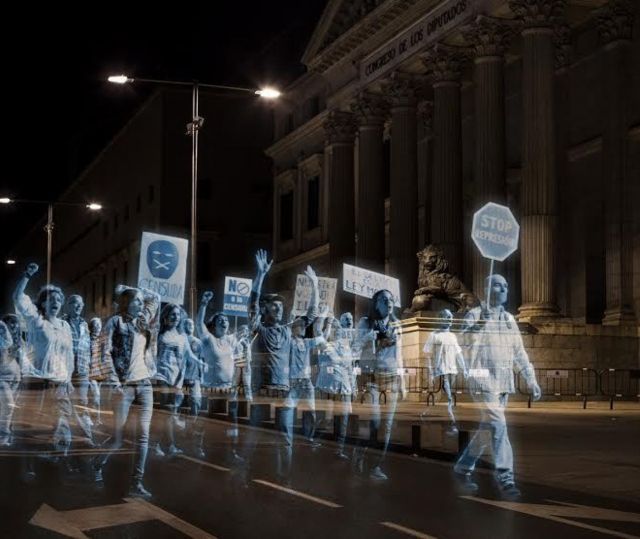 An/Iconism. Iconography, Style and the Aesthetics of Law 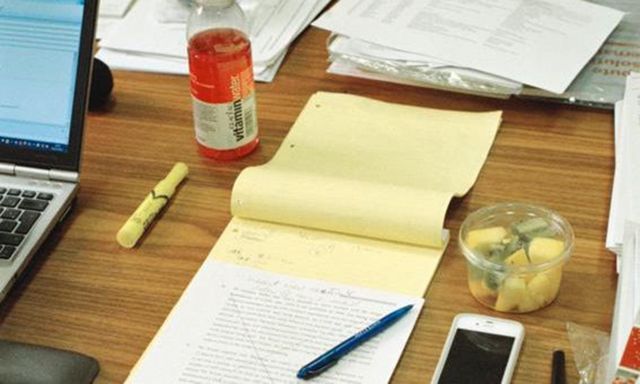 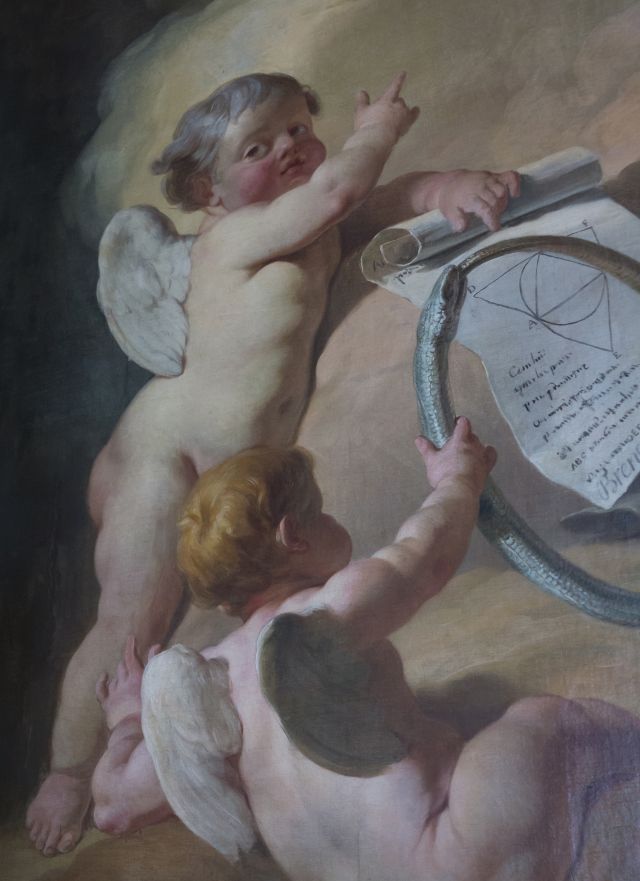 The Nomos of Images - Law & The Humanities: Reframing the Visual Dynamics of Law

The Nomos of Images. Manifestations of the Law in Picture Atlases and Photo Archives

Images of Shame. Infamy, Defamation and the Ethics of 'oeconomia' - Part II

Images of Shame. Infamy, Defamation and the Ethics of 'oeconomia' - Part I

Imago, actio, iustitia. Images, Bodies and Actions of the Law