Taking the material aspects of photographic practices in the humanities as a starting point, this project investigates the scholarly potential of photo archives in museums, universities and research institutes from a comparative viewpoint.

Archaeology, art history and ethnology are connected not only by their common institutionalisation around 1900, but also by their use of photographs as substitutes for the objects of their research. Based on the most recent studies on the materiality of photographs and photo archives, the research project understands documentary photographs as three-dimensional objects formed by historical processes that operate as repositories of sedimented knowledge in social and cultural contexts. It aims to show in a comparative investigation how the formation of methods in the humanities, the development and dissemination of photographic techniques, and the establishment of specialised photo archives in the decades before and after 1900 were mutually dependent. The focus here is on techniques and practices of scholarly work on and with photographs. The latter lead a double existence as objects: they are indexical representations of objects, and at the same time they are themselves 'talking' objects.

The project was funded by the Bundesministerium für Bildung und Forschung as part of the funding initiative The Language of Objects – Material Culture in the Context of Social Developments. 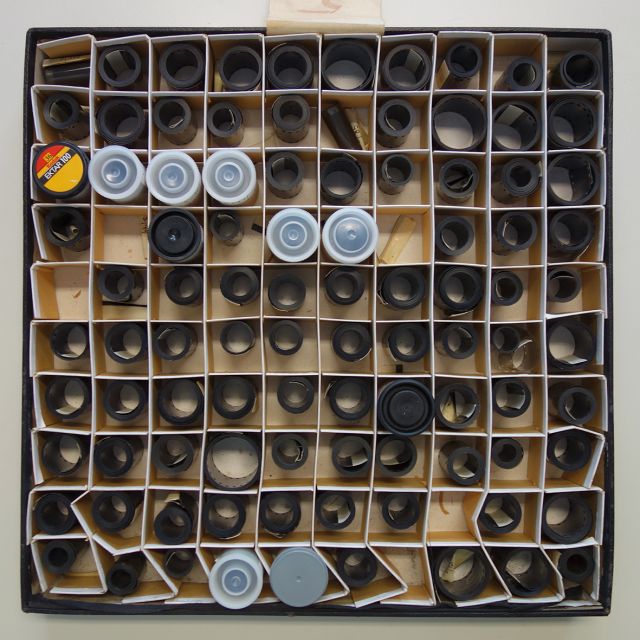 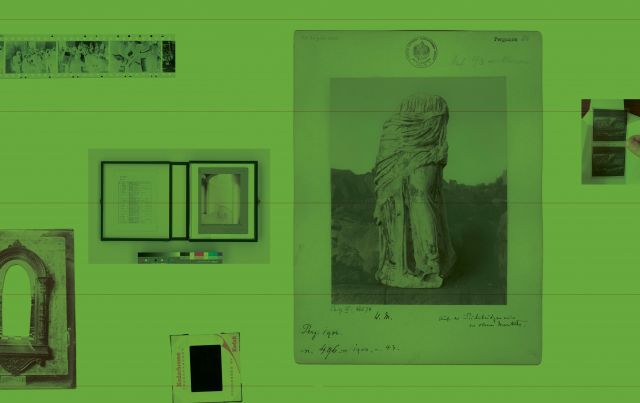 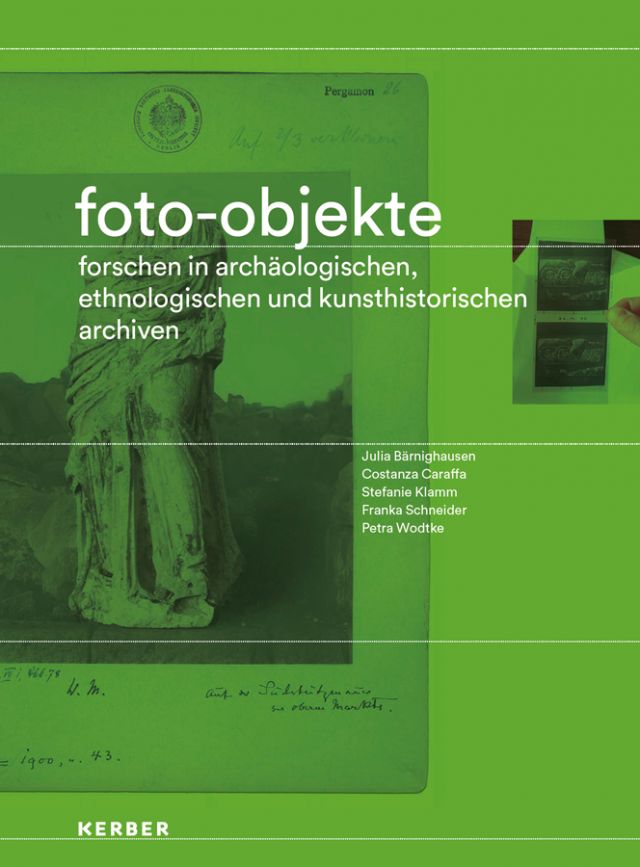 Photo-Objects. On the Materiality of Photographs and Photo Archives 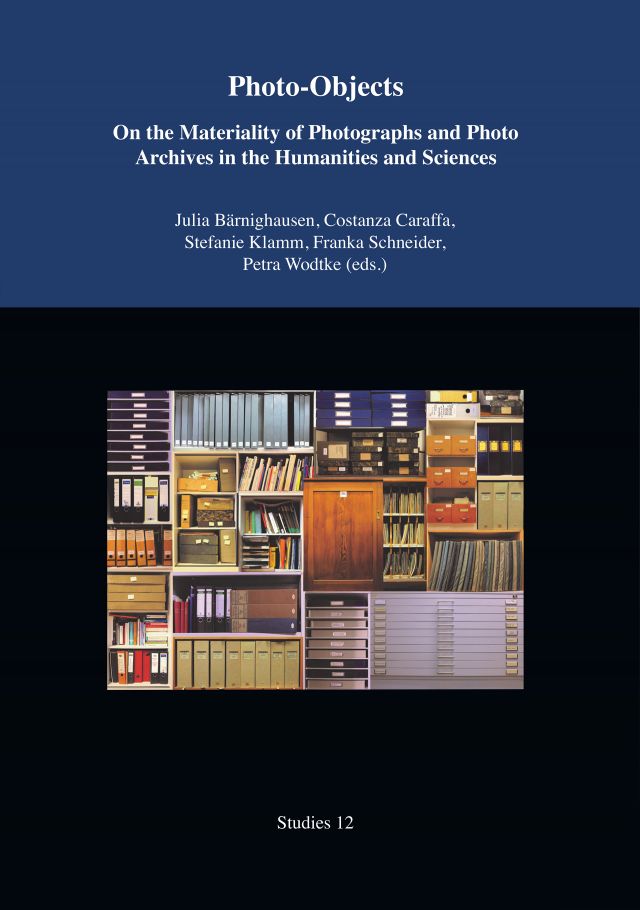 An exhibition of the joint research project "Photo Objects – Photographs as Objects (of Research) in Archaeology, Ethnology and Art History"
16 February – 27 May 2018 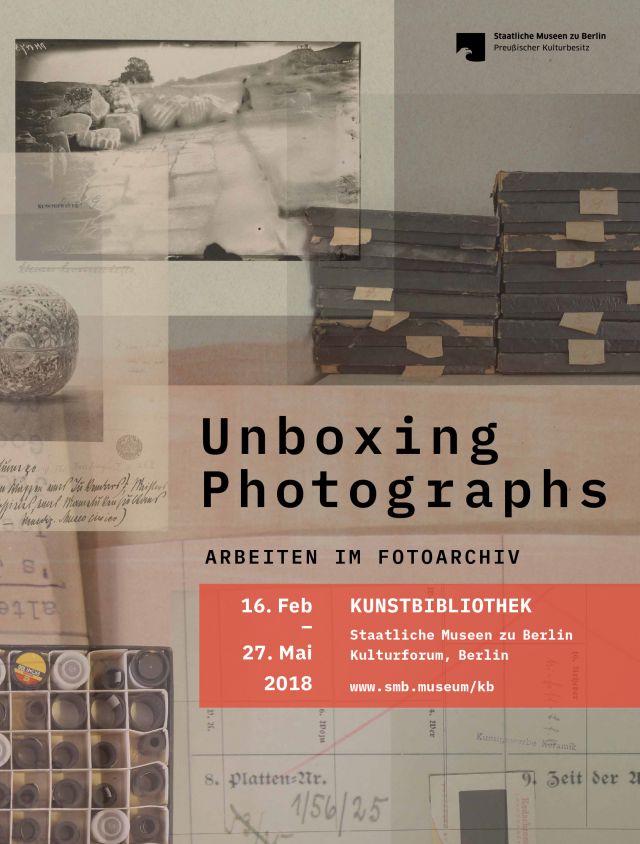 Photo-Objects. On the Materiality of Photographs and Photo-Archives in the Humanities and Sciences

Into the Archive. On the Materiality of Photographs

An online exhibition of the BMBF-Project "Photo-Objects. Photographs as (Research) Objects In Archaeology, Ethnology and Art History"
beginning on 14 November 2016

Photo-Objects and "Applied Arts" in the Photothek