Since 1901, the Kunsthistorisches Institut in Florenz has been in possession of a catalogue containing sketches of more than 2,800 coats of arms, predominantly belonging to Florentine families. This unique, extensive and painstakingly detailed collection, which was evidently compiled by a single, anonymous late 19th-century copyist, has become a popular tool for the identification of coats of arms located on various structures including palace façades, tombs and altarpieces.

STEMMARIO is part of the digitization project "Selected Sources of Art History and the Topography of Florence", developed in collaboration with the Institute's photographic library. The initial phase of the project, which began in 2005, comprised the digitization of the collection of coats of arms sketches, in addition to the creation of codified descriptions of the escutcheons that conform to international heraldry standards (blazons). Descriptions generated in this manner, along with other information, have been added to the surnames and registered in a database designed to facilitate research in this area.

STEMMARIO provides a visualization of the digitized original image as well as a description of the emblem. Several search options are offered: a free text search (e.g. name and emblem elements), an index search, and a Browse feature in the various image categories; these are available in three languages.

A tool that surpasses the scope of previous navigation possibilities within image databases has been developed in collaboration with the Istituto di Scienza e Tecnologia dell'Informazione (ISTI) of the Consiglio Nazionale di Ricerca (CNR) in Pisa: namely, computer-assisted image recognition as a search option.  In addition to verbal indexing, which guarantees the coat of arms’ location in the database by registering them under diverse content-related categories, an image recognition software has been developed specifically for the coat of arms project. Here, the digitized images are automatically deconstructed into discrete sections, which are then aligned with similar areas in other images with the aid of an algorithm. The search results include images that display the highest levels of similarity. This allows the user to navigate the database using only visual material, without necessarily having familiarity with the lexicon of heraldry.  Corresponding crest elements could be found quickly, for example, without the tedium of verbally describing image components, which are often not easy to identify.

This project is carried out in collaboration with the institute's Photo library.

go to the database 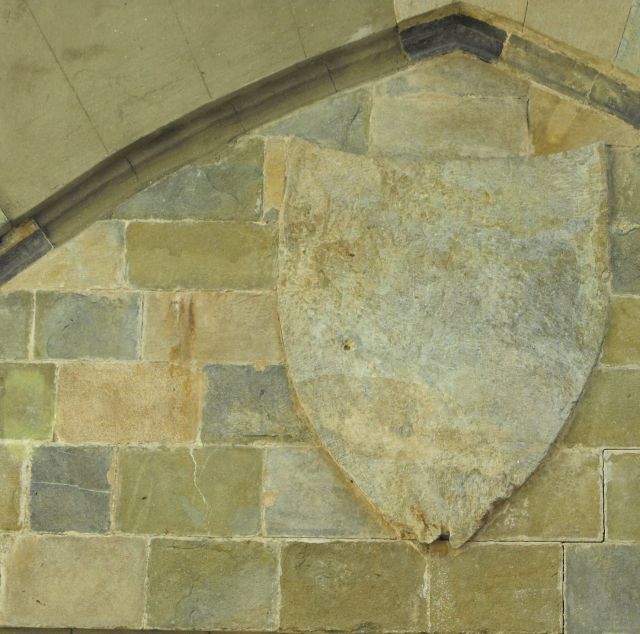