Art, Space and Mobility in the Early Ages of Globalization:
The Mediterranean, Central Asia and the Indian Subcontinent 400–1650 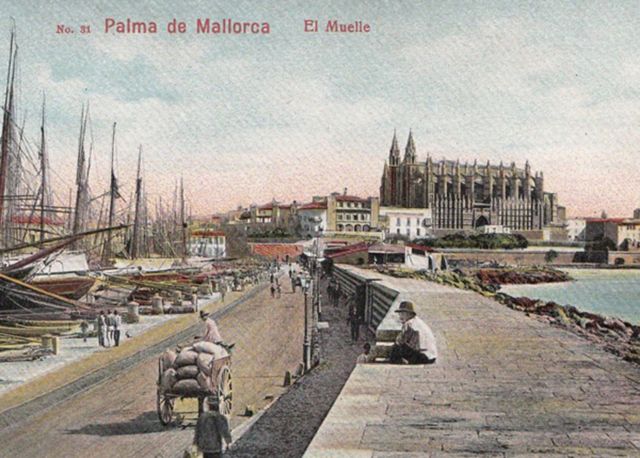 An article by Guido Hinterkeuser
in: Max Planck Forschung, Heft 4, 2010