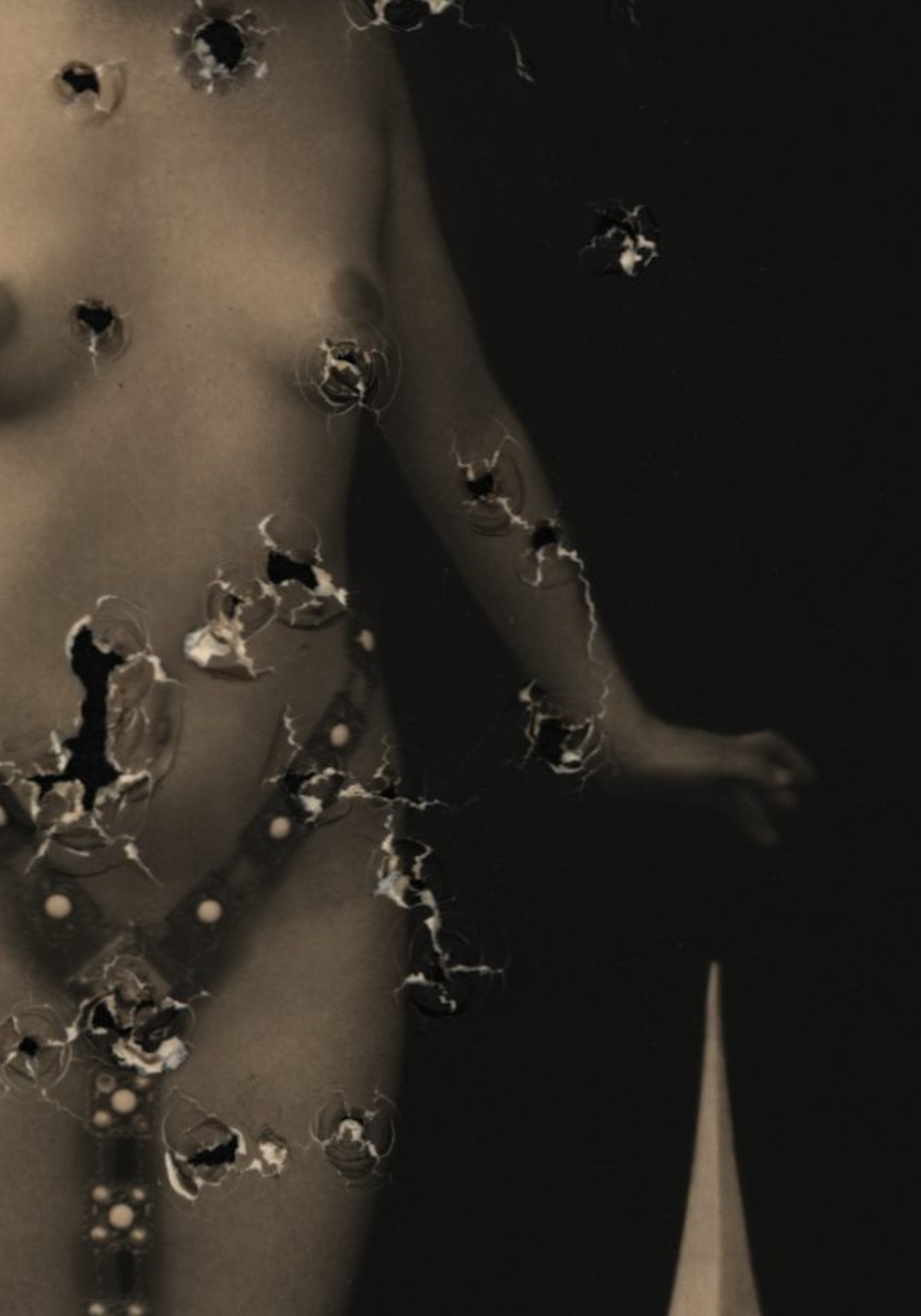 My lecture is dedicated to archival documents of early dance photography that are marked by traces of using, threatened by decay or deliberately destroyed. Traces as scratches, holes and spots not only 'touch' the photographic material, but also the photographed body of the dancer who together with the picture is threatened to dissolve. As the remains of history, these traces point to the possible decay and disappearance of the photographic material, which either is or becomes inaccessible as historiographical document. Their absence in dance historiography reminds us of all that is unseen, stored in archives, retreating behind the universal visibility of infinitely reproducible pictures; their blindness recalls traces of use or ageing that can be seen in photographs and interrupt our gaze. These photographs can be taken as examples of those "potential disturbances" that the art historian Peter Geimer identifies when he challenges the established history of photographic images in his essay Inadvertent Images: A History of Photographic Apparitions (Hamburg 2010). For Geimer, these disturbances are not a deficit, but represent a specific potential of photography insofar as they highlight its material conditionality in the photographic object. The lecture addresses the potential of those disturbances for a methodical and theoretical approach to photography as an archival document. Taking the example of the photographic series of Olga Desmond's Sword Dance (phot. Otto Skowranek 1908, Tanzarchiv Köln), riddled with bullet holes, I would like to examine their aesthetic appearance and material conditions, in order to present some reflections on the historiographical treatment of early dance photography. The injured surface of the objects will be read as evidence that our view of dance photography is always informed by that which remains invisible, behind the picture and outside of its margins: the traces of its own history, found in the disturbances of our gaze.