On occasion of the 40th anniversary of Pasolini's death the Kunsthistorisches Institut in Florenz in cooperation with the New York University have dedicated two international conferences to the Italian artist in order to offer a new perspective on his work and legacy. The first one, "Pasolini: Image/Body/Site", was held in Florence on June 11th and 12th, 2015. The second one, "Pasolini: Image/Object/Sound", will take place on November 13th and 14th, respectively at NYU's IFA and Casa Italiana.

"Pasolini: Image/Object/Sound" will take up the (intersecting or singular) threads of objecthood and sound in Pasolini's work. The rubric is meant to be broad and to afford a range of approaches and proposals; there is some overlap with "Pasolini: Image/Body/Site", both in terms of speakers and moderators, for a fruitful continuity. 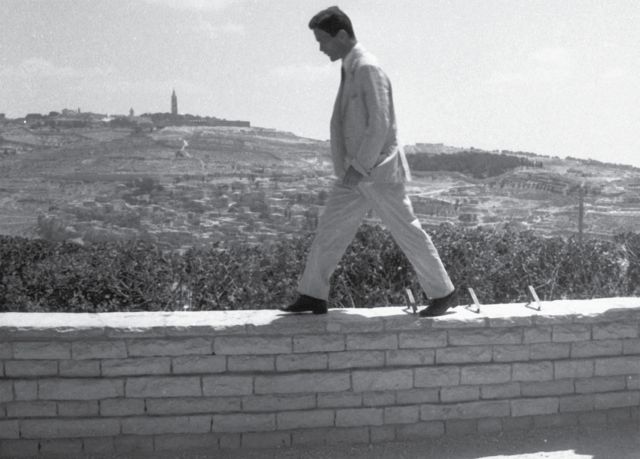