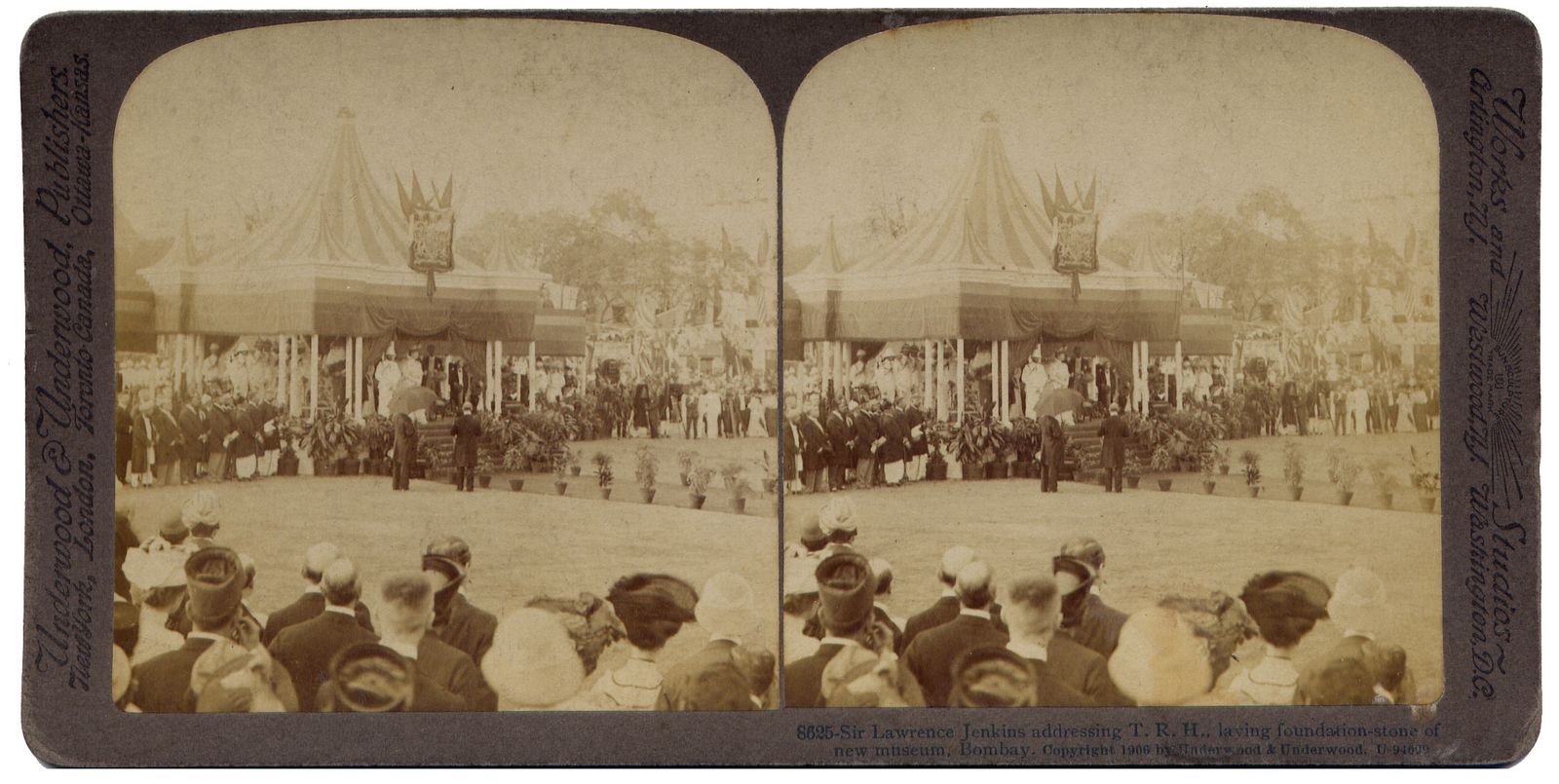 If art institutions such as museums have been understood to foster civic feeling and republican sentiment, what narratives—linking art viewing and collectivity—exist in colonial histories? This presentation focuses on the development of art publics in Bombay (now Mumbai), a British port city in western India, from the mid-19th to early 20th century. In this period of far-reaching changes a new set of terminologies and hierarchies developed around the category of art. Earlier artisanal practices were reframed as industrial art, and historical remains were understood as antiquities and monuments, along with the introduction of western academic art, or 'fine' art; institutions governing these productions also emerged. Bombay's art institutions included a major art school (the Jamsetjee Jeejeebhoy School of Art, 1857), more than one museum (Victoria and Albert Museum 1872, Prince of Wales Museum of Western India 1914/1922), the archaeological survey of western India (1873) which was critical for reframing the past and civil society groups directed towards the encouragement and display of arts. Along with these newly established institutions, forms of sociability that emerged in the colony produced ideal, actual, and potential publics for art.
Shifting the emphasis from artistic production, the study, instead, pursues a diverse field of actions centered on art to trace these publics. While barely perceptible in the narratives of administrators, these publics are made visible through acts such as buying a ticket to a monument, strolling through exhibitions, participating in art societies, submitting artworks in exhibitions, paying to learn drawing at school, and collecting art, among others. Threaded together by the focus on art-viewing, the presentation brings together exhibitionary, institutional and collecting history and the study of individual sites.

Deepti Mulgund obtained her doctoral degree in 2019 from the School of Arts and Aesthetics, Jawaharlal Nehru University, New Delhi, India. As Postdoctoral Fellow of the former research program "Art Histories and Aesthetic Practices," she is currently working towards expanding her doctoral thesis into a monograph. In 2015, she was a DAAD (German Academic Exchange Service) Fellow, affiliated to the Institut für Kunst und Bildgeschichte (IKB) at Humboldt-Universität zu Berlin. She has worked in a curatorial capacity at the Devi Art Foundation, a not-for-profit foundation that was engaged with contemporary art and has researched institutional history at the Bhau Daji Lad Mumbai City Museum (formerly the Victoria and Albert Museum of Bombay).

4A Lab attempts to create a dialog between art history, archaeology, anthropology/ethnology, and aesthetic practices (4A), as well as other disciplines concerned with objects, practices, ecologies, and narratives.