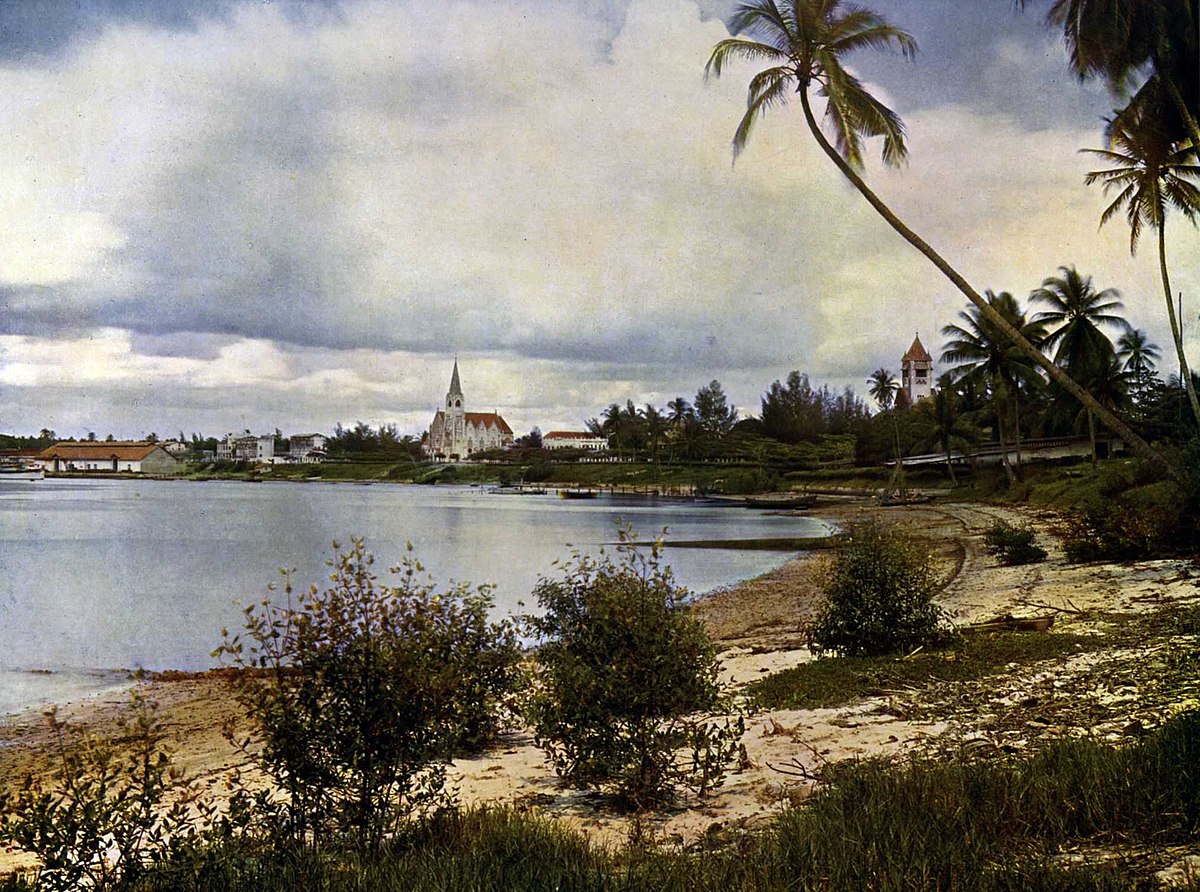 Most scholarship on photography claims that color processes in the 19th and early 20th century were a peripheral practice unworthy of consideration within its often teleological understanding of the medium. By the same token, I argue however, that studies of the parallel lives of photography and anthropology have failed to consider black and white's over-determination of the history of the medium and have likewise not given color images much consideration, despite their entanglement with race and colonialism. This paper traces discussions on the essence of life and nature in color landscape photography in the German Empire at the turn of the last century. My case study is Robert Lohmeyer's use of three-color photography during his trips to the African continent whose resulting images were published in the book Die Deutschen Kolonien (1909-1910), destined to the upper-middle class of the Kaiserreich. My presentation features a double contention: Firstly, I position photography not merely as a mechanical medium, rather highlighting its links to the organic/natural,extending them beyond the 19th century. Within this context, I argue that landscapes were considered emblematic of color photography's autopoieisis; the ability of nature to clone itself unto the photographic plate, which served to frame Die Deutschen Kolonien as an objective depiction of the colonies. Secondly, I argue that the involvement of photography-savvy anthropologist Gustav Fritsch in Die Deutschen Kolonien and the framing of three-color photography as the life, soul, and Lebenstrieb of the image reflects the circulation of notions about nature and vitalism from anthropology to popular ethnography via color photography.

Dr. Hanin Hannouch is postdoctoral researcher at "4A LAB: Art Histories, Archaeologies, Anthropologies, Aesthetics". She is currently guest editor of the journal "Cinergie: Il Cinema e le altre Arti", working on the forthcoming volume about the re-appropriation of the archive in photography and cinema. During 2019, she was International Research Fellow at the German Maritime Museum –Leibniz Institute for Maritime History (DSM) where she examined exoticization and colonial revisionism in the interwar photography of Hanns Tschira. Throughout 2018, she was a post-doctoral fellow of the Ethnologisches Museum of the Staatliche Museen zu Berlin, with a research project examining Robert Lohmeyer's photography collection. In 2017, she received her PhD from IMT Lucca, Scuola Alti Studi with a doctoral thesis on Sergei Eisenstein as an art historian and was a guest researcher at Jacobs University Bremen. She also completed the International Master Program in Art History and Museology (IMKM) at the University of Heidelberg and the Ecole du Louvre (Paris) in 2014, after a first Masters degree and Bachelor in European Art history at the University of Saint-Esprit De Kaslik.