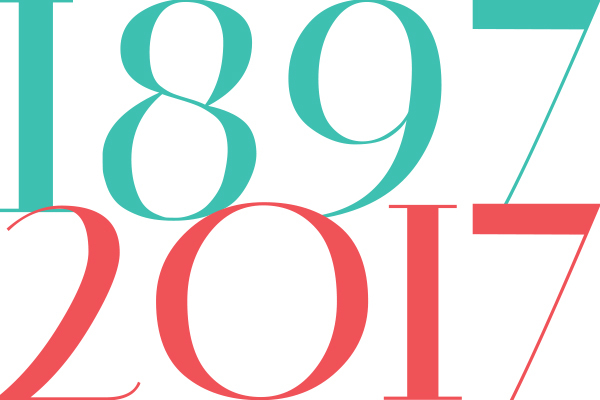 On 12 December 2017 the Kunsthistorisches Institut in Florenz, one of the oldest institutes for art-historical research, celebrates its 120th anniversary. Due to its early founding in 1897 and its location in Florence, the Kunsthistorisches Institut played a crucial role in the formation of art history as an academic discipline, its discourses and methods, and came to be closely associated with them.

The anniversary provides a space to discuss the links between thought-styles, institutions, research practices, and places. Disciplines such as art history, archaeology, and anthropology are concerned, on the one hand, with chronotopic dynamics; on the other, they take place in specific places and within specific social and/or scientific collectives, and have their own temporality.

The anniversary begins with an Open House. Inspired by Aby Warburg's picture atlas Mnemosyne, staff of the institute offers a view into research projects, day-to-day dynamics and professional activities at the Kunsthistorisches Institut in Florenz. This is followed by the workshop 'Spaces, Thought Styles, and Moments of Transformation', which examines interactions between scholars and artists in and between institutions and places against the background of important discourses and debates in the humanities over the last 120 years. The final round table provides an opportunity to discuss future perspectives for art history and its importance to society.

Appointment in Florence. Photography according to Guido Guidi
Guido Guidi in conversation with Costanza Caraffa and Tiziana Serena 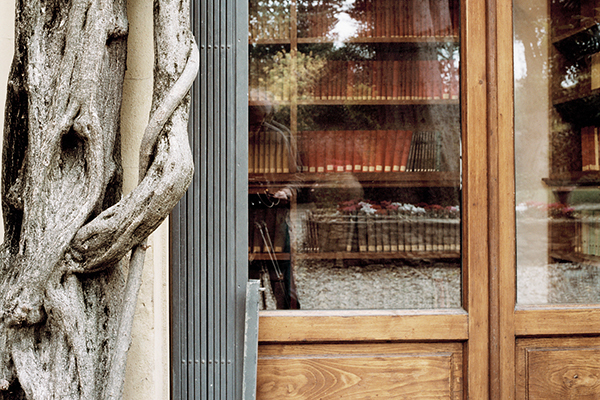