Art of Healing. Hospitals in Italy in the Early Modern Era

"In Tuscany", writes Leon Battista Alberti – evidently not without a touch of pride – in his treatise on architecture, "there are wonderful hospitals that were built for incredible sums." He is not alone in his opinion, for many other writers, thinkers and travellers likewise pay tribute to the activities, facilities and beauty of these charitable institutions, whose functions were so much more wide-ranging than those of the "hospital" as we understand it today. As hospices that cared for the sick and dying, as homes for foundlings, orphans and the poor, and at the same time in their role as administrators of land holdings and financial assets, hospitals were intimately bound up with social and religious life in towns and cities. These institutions shaped the urban structure and the cityscape of Italian municipalities to a degree that is difficult for us to imagine today, and therein reflect the permanent presence of poverty, disease and death in civic life in the Early Modern era.

This year's summer school at the KHI Florenz aims to approach these broader phenomena by studying the "hospital" as microcosm. It enquires in particular into the role played in these institutions by art as the mediator between poverty and wealth, the healthy and the sick, the soul and the body – in short, between life and death. It is interested firstly in examining in what way the endowment and patronage of hospitals is bound up with the need for spiritual salvation or personal prestige, in other words how it reflects social structures. The lavish architectural design and artistic decoration of many hospitals point, secondly, to fundamental notions and beliefs regarding the impact and (healing) effect of works of visual art. A third area of interest is the eminent socio-historical significance of the institutions for artists of the Early Modern era, who not only held meetings and deepened their knowledge of anatomy here, but also ran their workshops, lived and in some cases even built their burial chapels inside such hospitals.

John Henderson: The Art of Healing in the Hospitals of Renaissance Italy

On occasion of the summer school "Art of Healing. Hospitals in Italy in the Early Modern Era" 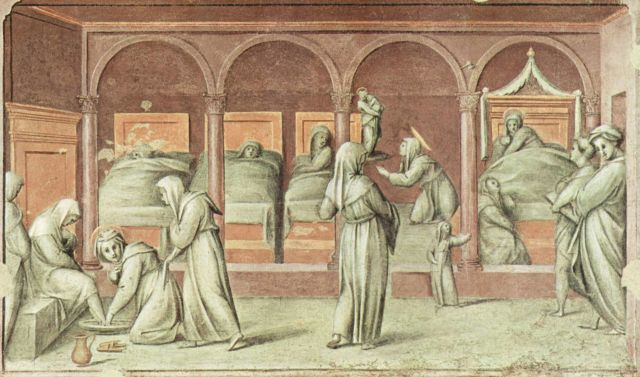 On occasion of the summer school "Art of Healing. Hospitals in Italy in the Early Modern Era" 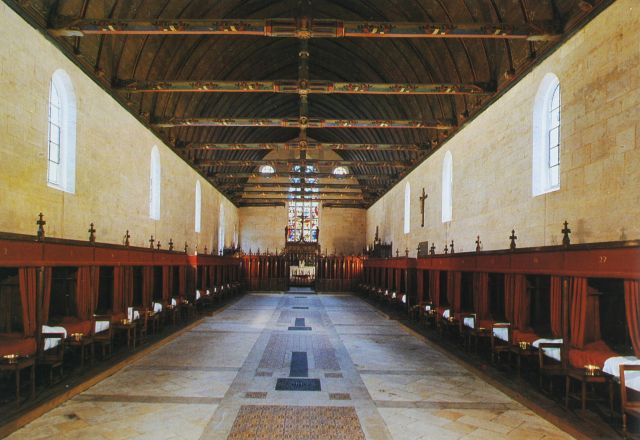