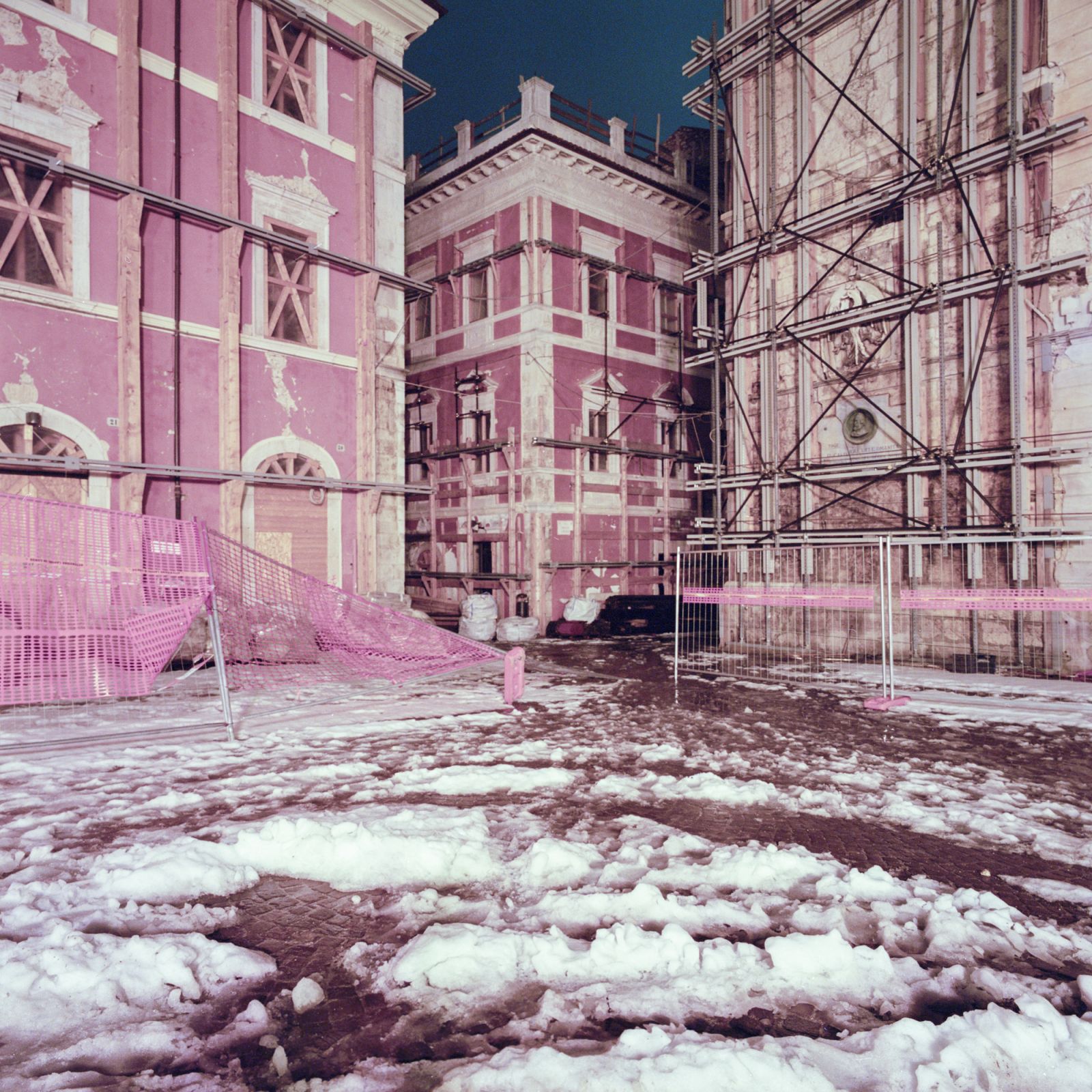 A research project of the department Gerhard Wolf 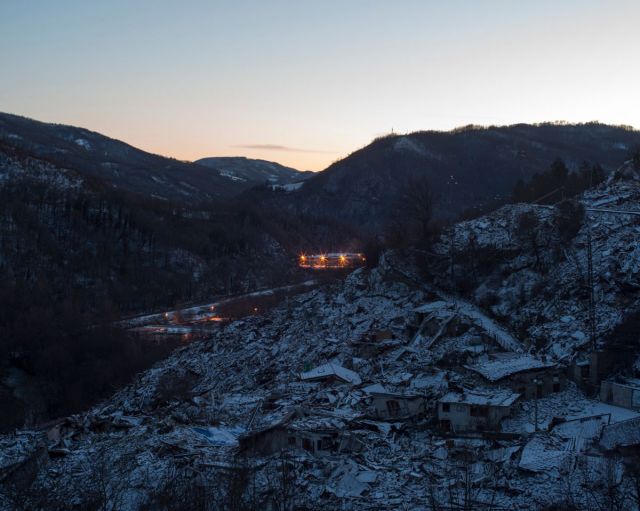