Sacred cities, sacred sites and landscapes, such as deserts, mountains, caves, and rivers are liminal spaces in a physical and a psychological sense. They are spaces of religious experience and personal or collective transformation. At the same time, they are places of aesthetic production or responses. Their dimensions are material, narrative and iconic, architectural and artistic. The long-term Jerusalem Project is concerned with all of these aspects, and analyzes the ways in which they are intertwined. Diverse topics have been studied under the perspectives of relic veneration, migration, materiality, and/or narration being brought together as complementary studies regarding the dynamics of sacralization of and/or within landscape.

Since beginning, one of the project’s focal point were pictorial and literary representations of Jerusalem itself which, through the centuries, have unfolded multiple versions of the ‘historical’ and legendary events that took place between the crucifixion of Jesus and the siege of Jerusalem in 70 AD, and also beyond. In previous phases, the project studied biblical, apocryphal and legendary figures such as Pontius Pilate, a Roman emperor, the Jew Elioz, a Georgian king, Saint Nino and Veronica. It also concentrated on the sacred (or anti-sacred) landscapes associated with them (in the Holy Land, in Italy, in Georgia and in the Swiss mountains), and on relics such as those of the unsewn Tunic of Christ and the wood of the Holy Cross. The focus of the project has recently turned to the city of Florence and its manifold material, ideational and topographical references to Jerusalem up to the 1950s. Currently, the project’s main focus concentrates on a specific “end” point for some of these literary representations, such as Flavius Josephus’s book on the Jewish War or the legendary “Vengeance of our Lord”: the year 70 AD. By analyzing depictions of the destruction of Jerusalem and its temple, as well as the pictorial and literary strategies involved in conveying this event, the project connects with the broader topic of the representation and staging of urban catastrophes, destruction and reconstructions.

The Substance of Sacred Place 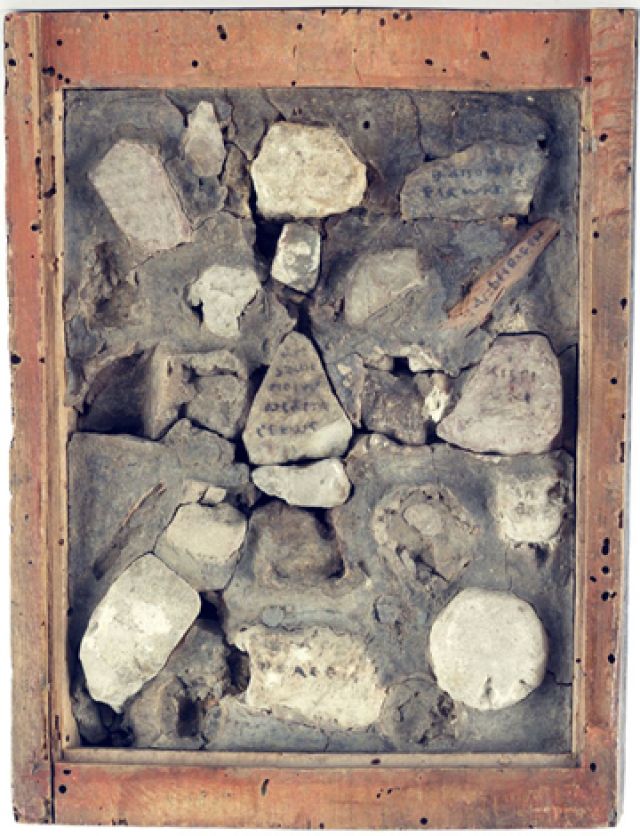 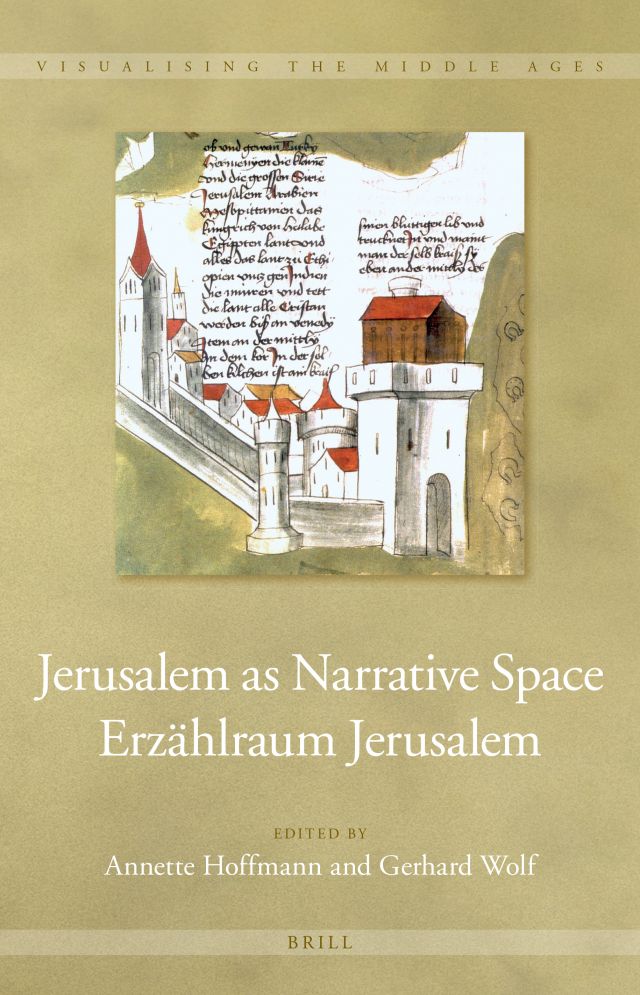 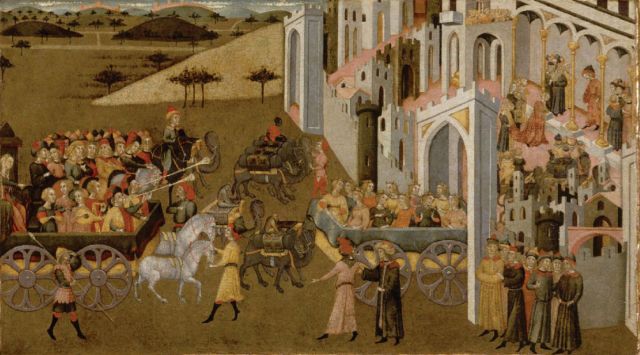