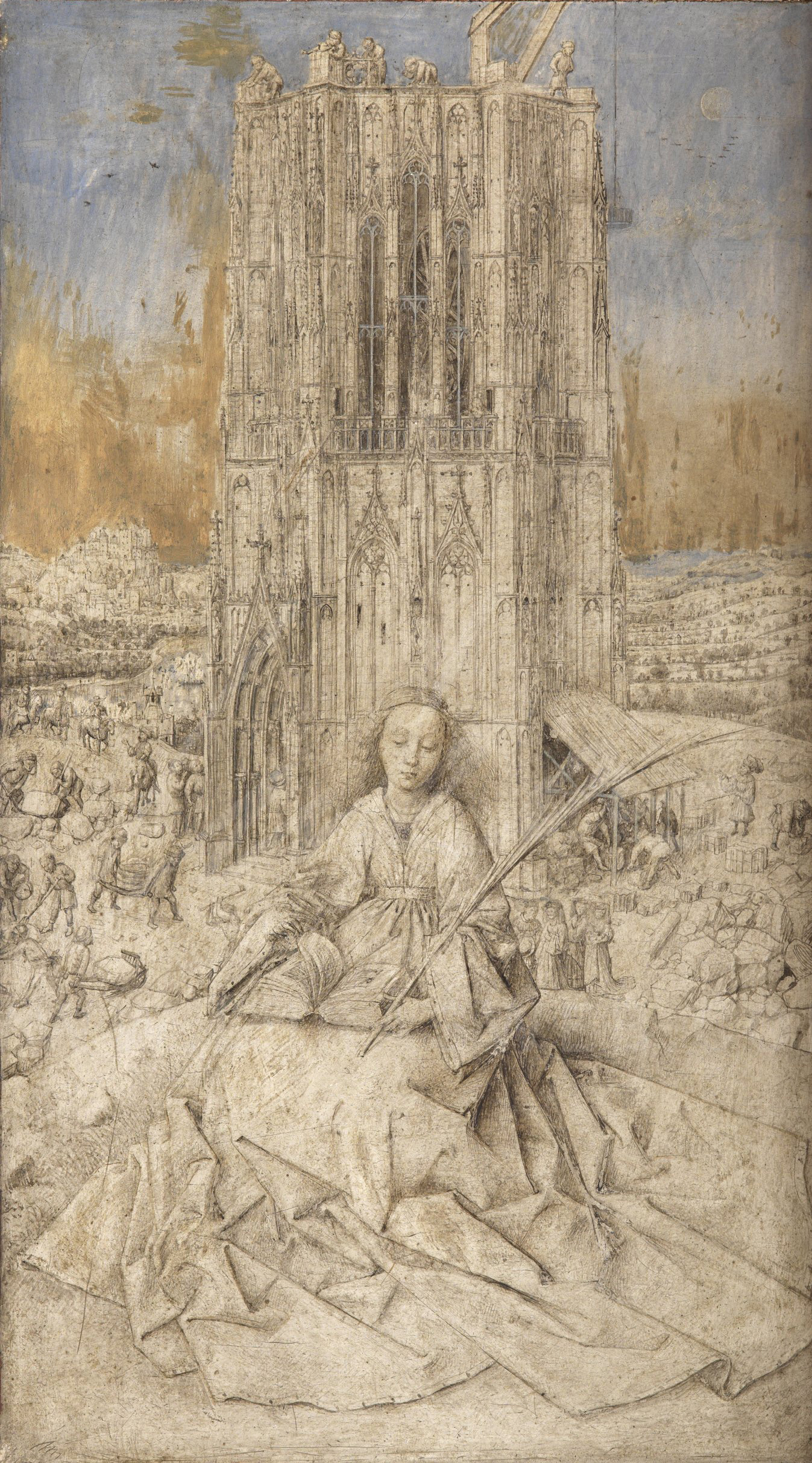 Intermediality was not new to early modern art, indeed it is a condition of all artmaking. While, generally speaking, intermediality is ontological, it is conditioned by historically contingent practices and media. This lecture asks how the conditions of intermediality changed in the 15th century with an expanded of use of works on paper, which effectively reassigned the place of drawing and print in the media landscape, with consequences for other media as well. In this lecture I reconsider well-known works by Van Eyck, Dürer, Leonardo, Giovanni Bellini, and Barocci as works which evidence a rethinking of intermedial relations in painting and mark a new ontology of early modern media. This lecture is part of a larger project on early modern media thinking and intermediality in Europe and the Americas.

Evonne Levy, Professor of art history at the University of Toronto, works in the areas of Italian baroque art and architecture, the Germanophone historiography of art (at the intersection of politics) and colonial Latin American art and architecture. She is author of Propaganda and the Jesuit Baroque and Baroque (California 2004) and The Political Language of Formalism (1845-1945): Burckhardt, Wölfflin, Gurlitt, Brinckmann, Sedlmayr (Schwabe 2015).  She is co-editor of Bernini's Biographies: Critical Essays (Penn State 2004), Material Bernini (Routledge 2017), Lexikon of the Hispanic Baroque: Transatlantic Exchange and Transformation (Texas 2014) and was co-editor with Tristan Weddigen of the new English translation and first critical edition of Heinrich Wölfflin's Principles of Art History (Getty 2015). With Weddigen she is currently editing a volume on the global reception of Wölfflin's Principles, as modern classic of the humanities disciplines. She is the 2017-18 Wittkower Guest Professor at the Bibliotheca Hertziana in Rome.