Lisa Pon: Drawing Away, Drawing Together 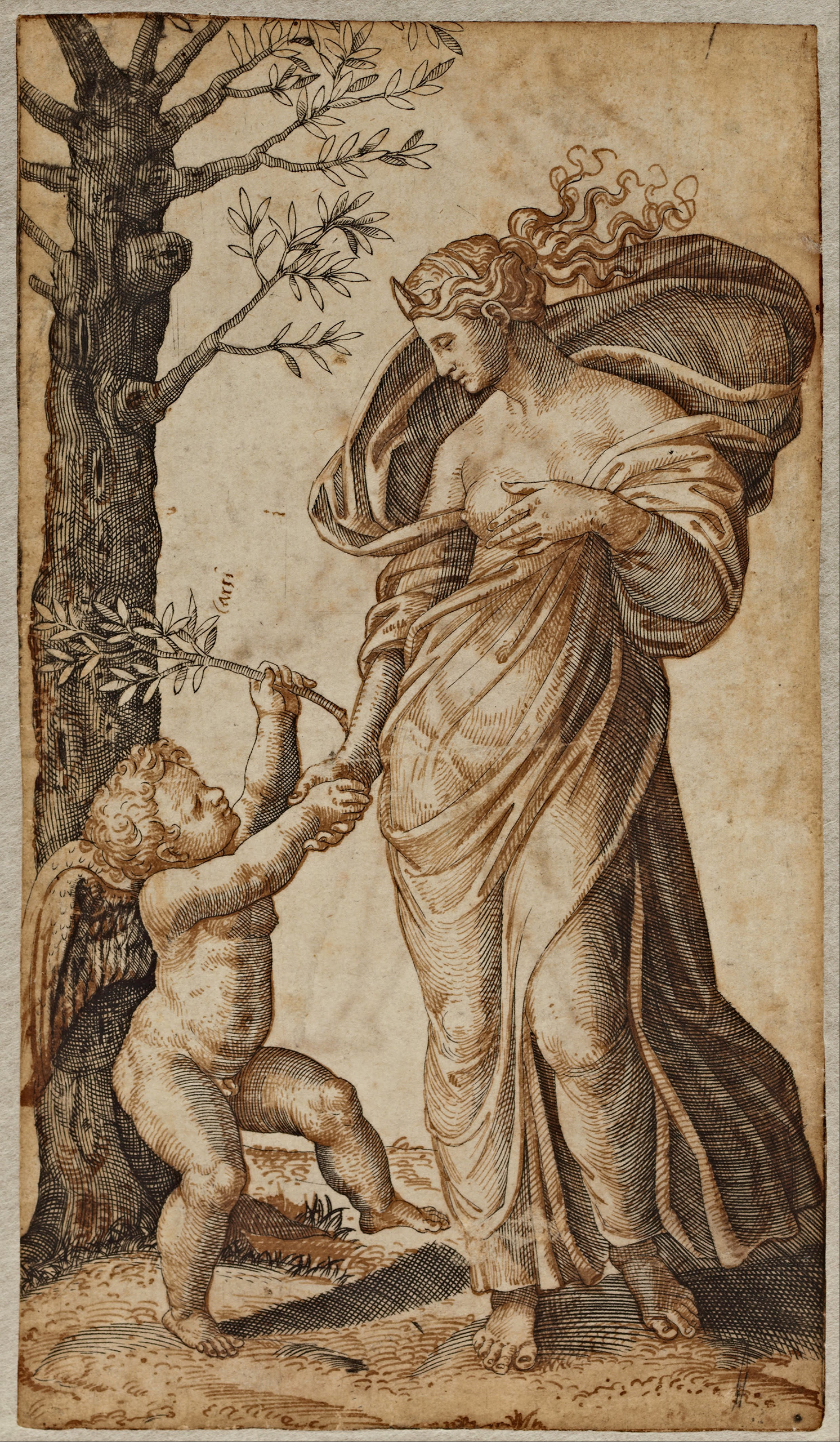 In this lecture, Lisa Pon explores the processes of drawing both as a graphic technique and more generally as a gesture of pulling. Techniques involving pen and ink, needle through paper, warp and weft, as well as etching, engraving, and movable type will be examined in works by artists such as Raphael, Leonardo, Michelangelo, Dora Wheeler, Anna Maria Maiolini, and Rebecca Carter. The lecture's punning title offers allusions to pulling back, draining off, removing the draftsman's trace, working collaboratively, and most of all, making drawings avidly. The lecture embraces all these possible readings, while working across categories defined by medium, geography, and chronology.

Lisa Pon, a native New Yorker, specializes in early-sixteenth-century Italian art. Her current research and teaching focuses on the mobilities of art, the authority of the artist and the work of art as religious image. She received her B.A. and Ph.D. from Harvard, and her M.A. from Washington University. Pon has won fellowships from institutions including the John Ryands Research Institute in Manchester (UK); the Warburg Institute in London, the Getty Research Institute, the American Philosophical Society, the Center for Advanced Studies in the Visual Arts (National Gallery of Art, Washington, D.C.), and the American Council of Learned Societies. Pon has published in leading journals including Art Bulletin, Art History, Word & Image, and Print Quarterly. Her first book, Raphael, Dürer, and Marcantonio Raimondi: Copying and the Italian Renaissance Print, was published by Yale University Press in 2004. Her newest book, A Printed Icon in Early Modern Italy: Forlì's Madonna of the Fire (Cambridge University Press, 2015) won a 2014 Millard Meiss Publishing Grant from the College Art Association and a 2015 Samuel H. Kress Foundation Fellowship from the Renaissance Society of America. In addition, Pon has published three co-edited or co-authored volumes. She is currently working on two book projects, one on collaboration in the Renaissance and the other on contagion in early modern Venice.