Socialist Things Across Europe: A Transcultural History of Materiality, Memory and Emotion 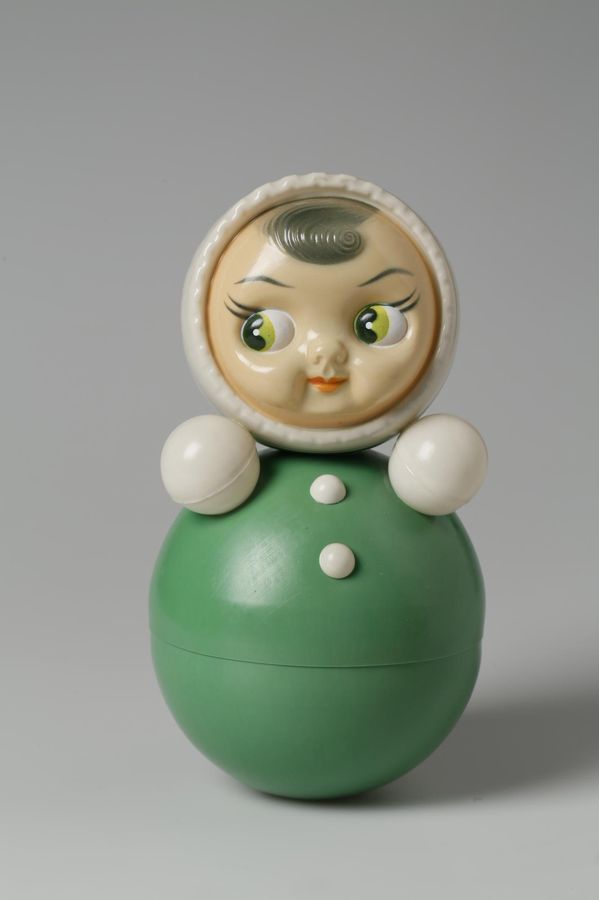 This project addresses the 'afterlives' of socialist objects currently located in museums and collections of non-post-socialist countries. In fact, socialist-era objects circulated a lot, so that they have progressively become part of the material and visual culture of Europe across the borders of the so-called 'socialist bloc'. The constellation of socialist objects that remains today such as Captain's pipe tobacco packaging, Red Moscow perfume, iconic children's roly-poly dolls or mobile immersion heater, reveals a part of life under socialism both from a material and conceptual point of view. They testify of a fascinating avant-gardist design, as well as of the contradiction, and sometimes absurdity, of socialist everydayness. They also deeply question the notions of usefulness and materiality, as well as of design, art and aesthetics.

Drawing on methodologies borrowed from art history, heritage studies, sociology and anthropology, this research focuses on the challenges of dealing with such paradoxical objects which, while being colorful, playful, funny and kitsch, are strongly politicized and embody the everyday life of a conflicted and often painful past. It scrutinizes their (de)heritagization, exploring the ways they have been preserved (or not), ridiculed, and displayed in public institutions outside of socialist countries. It asks how the discourses produced on them did recently evolve and investigates the large range of emotions their presence still creates, between fascination, nostalgia and disgust.