within the Research Program "Convivencia: Iberian to Global Dynamics, 500–1750" 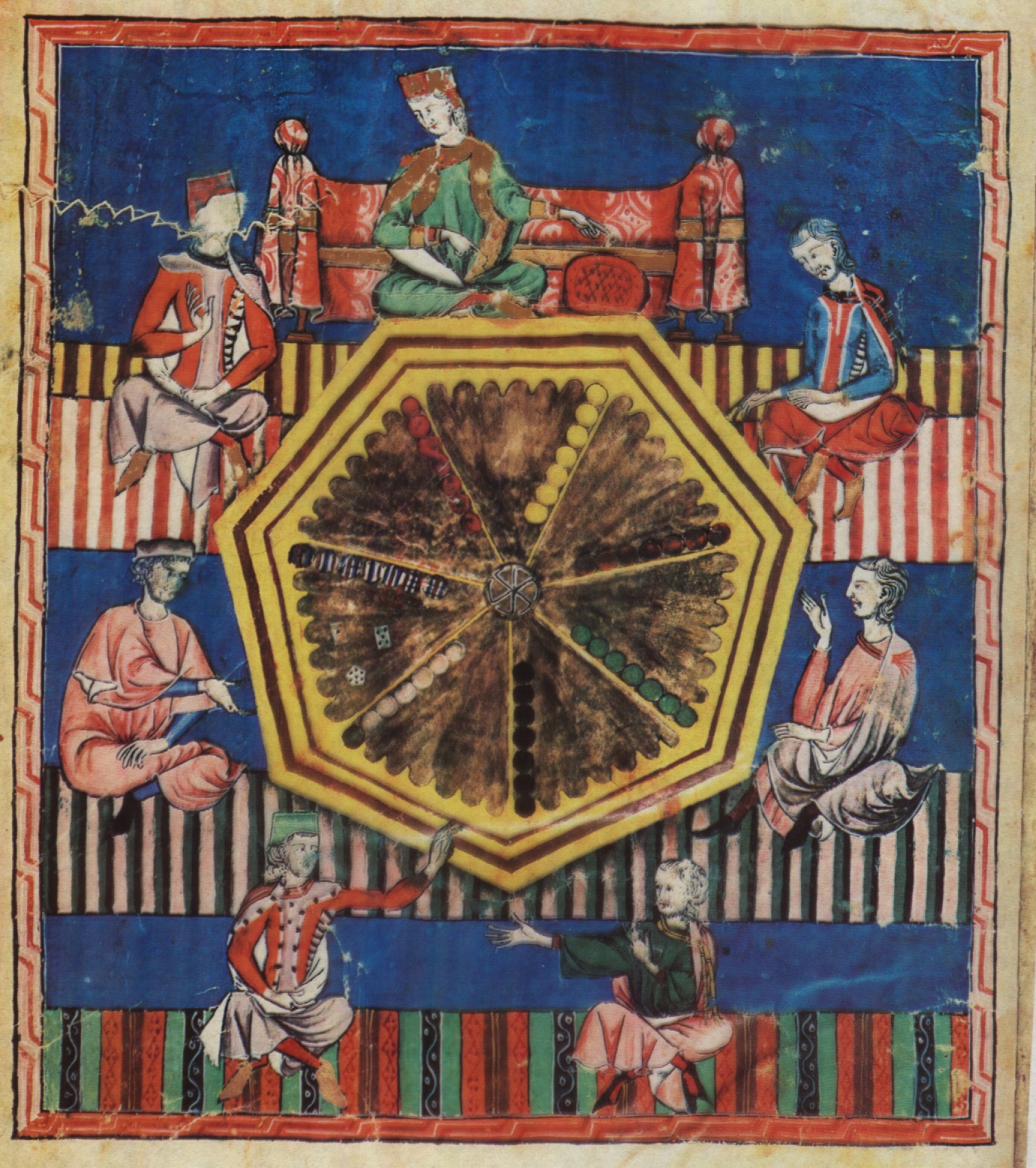 Public media generally depicts the North African enclave of Ceuta as the "watch-dog" of Fortress Europe. This view ignores the 84,500 Christians, Muslims, Jews and Hindus who call the enclave home and are using the discourse of convivencia to manage the city's mounting ethno-religious tensions. This local discourse challenges the historically-entrenched idea that only Christian-Castilians are truly Spaniards. Convivencia instead presents Ceuta - to outsiders and itself - as a historical "melting pot" whose ethno-religious culturas are all validly Spanish and indispensable to Ceutan identity.

The Ceutan government tries to apply this view of Ceuta's demography by incorporating various religious and cultural associations in an elaborate network of governmental sponsorship, encouraging them to participate in or host public rituals that celebrate culturas' religious compatibility whilst committing participants to foster intercultural trust. These rituals of/for convivencia also try to transform potentially divisive rituals (e.g. Eid el-Fitr) into heritage that belongs to – and constitutes – all Ceutans.

In practice, convivencia is riddled with inherent contradictions. Many Muslims often lament that the current model of convivencia only serves to "folklorise" culture, make Muslim groups compete for patronage, and thus does nothing to change a society that keeps a section of Ceuta's population in a state of poverty. A growing number of Christians likewise seem afraid that the ever-growing Muslim community and their determined campaigns for a "convivencia real" that "reflects Ceuta's social reality" will soon endanger Ceuta's Spanishness while rendering the city economically and culturally inhospitable for non-Muslims.

As inter-ethnic tensions increase - resulting in a wave of anti-establishment violence, Islamic radicalism and conservative populism - more and more Ceutan voices are calling for discussion and debate as to what convivencia really means, and what a society that follows such principles would look like. Local actors repeatedly invite academic experts to bring their expertise on religious coexistence to bear on Ceuta's issues and questions.

This conference answers this call, and seeks to bring Spanish and international researchers on ethno-religious coexistence into close dialogue with Ceutan political groups, NGOs, cultural and religious associations, journalists, and citizens. We envision the discussion to yield new perspectives as to how cultural diversity can be understood and managed.