Photo Archives is an open series of international scholarly activities dedicated to the interaction between photographic archives, photography and academic disciplines.

Photographs are three-dimensional material objects that exist in time and space and move through various social contexts. One of these contexts is constituted by the photographic archive in which they are preserved. An archive is an ensemble formed not only by photographs and their mounts, stamps and inscriptions, but also by card catalogues and inventory books, by the photo boxes and their spatial arrangement on the shelves according to the classification system of a specific photo collection as well as by digital instruments. They all interact within the archive's habitat. From the perspective of the material turn photo archives can be understood as ecosystems: open, dynamic and complex structures formed by different organisms which act and interact with each other and their surroundings. It is also a place where archivists and scholars operate. Their functional role within the system as a whole cannot be that of neutral custodians of (visual) truth – for they shape (photographic) documents with archival practices and technologies. The photo archive does not only provide (visual) information, but it is the result of sedimentation processes that produce and transform knowledge.

These, in brief, are the premises of the Photo Archives conference series, launched by the Photothek in collaboration with its international partners in 2009: an open-ended series of international conferences, dedicated to photo archives and the reciprocity and interaction between photographic records and academic disciplines. The first two conferences, Photographic Archives and the Photographic Memory of Art History I-II, were held respectively at the Courtauld Institute of Art in London and at the Kunsthistorisches Institut in Florenz (London, 16–17 June 2009; Florence, 29–31 October 2009). The proceedings were published in the volume of the same name. These conferences were followed up by Photo Archives III. Hidden Archives, organized by the Institute of Fine Arts in New York (25–26 March 2011), as well as Photo Archives IV. The Photographic Archive and the Idea of Nation in Florence (27–28 October 2011) – its proceedings were published under the same title in 2015 – and the conference Photo Archives V. The Paradigm of Objectivity organized in cooperation with the Getty Research Institute and The Huntington Library in Los Angeles (25–26 February 2016). The initiative was then continued with Photo Archives VI. The Place of Photography, held in Oxford on 20–21 April 2017, and the conference Photo Archives VII. The Majority World, organized in cooperation with the NYU Abu Dhabi/Akkasah at NYU Florence, Villa La Pietra, on 24–25 October 2019. Photo Archives VIII. The Digital Photo Archive was held 05 – 07 May 2022 at the University of Basel. The following meeting of the series is scheduled for 2023 at the University of Chicago.

Photo Archives and the Idea of Nation, edited by Costanza Caraffa and Tiziana Serena, Berlin 2015
OPAC


Image: Evan Roth, Since You Were Born (2019), Courtesy: MOCA Jacksonville


Picture: Evan Roth, Since You Were Born (2019), Courtesy: MOCA Jacksonville

Videos from the conference "Photo Archives VII: The Majority World" 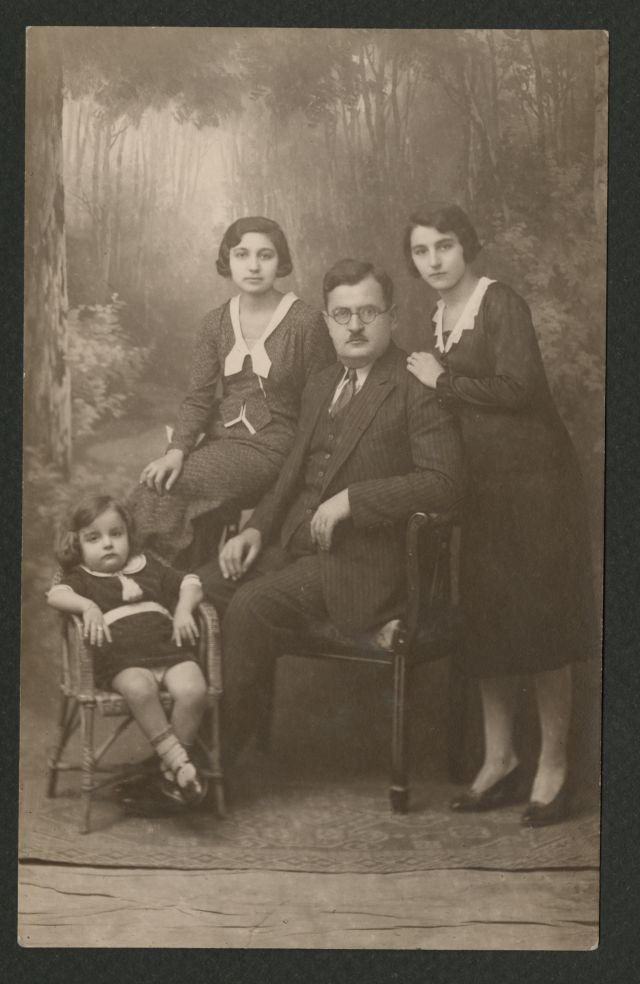 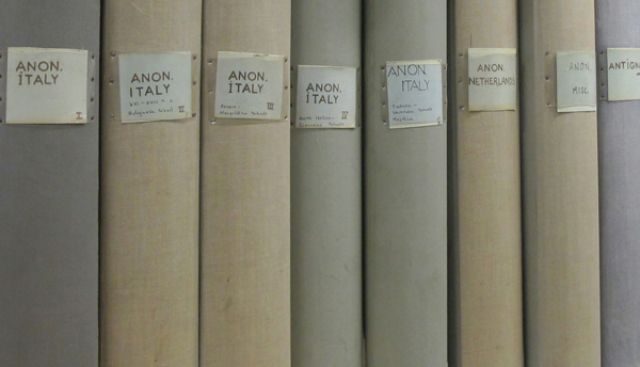 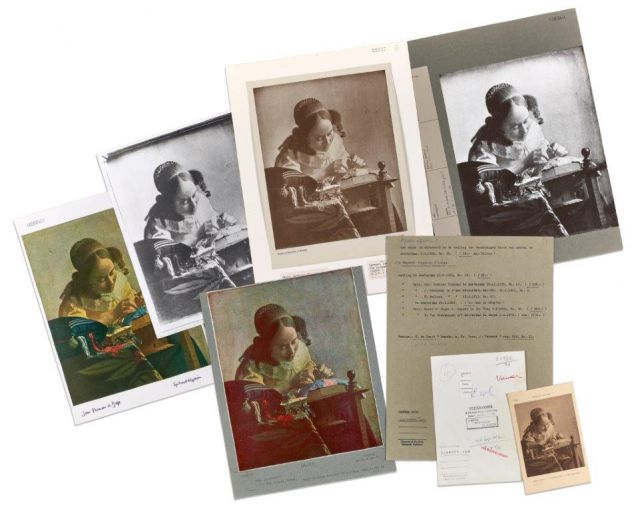 Videos from the symposium "Photo Archives V – The Paradigm of Objectivity"

Photo Archives and the Idea of Nation 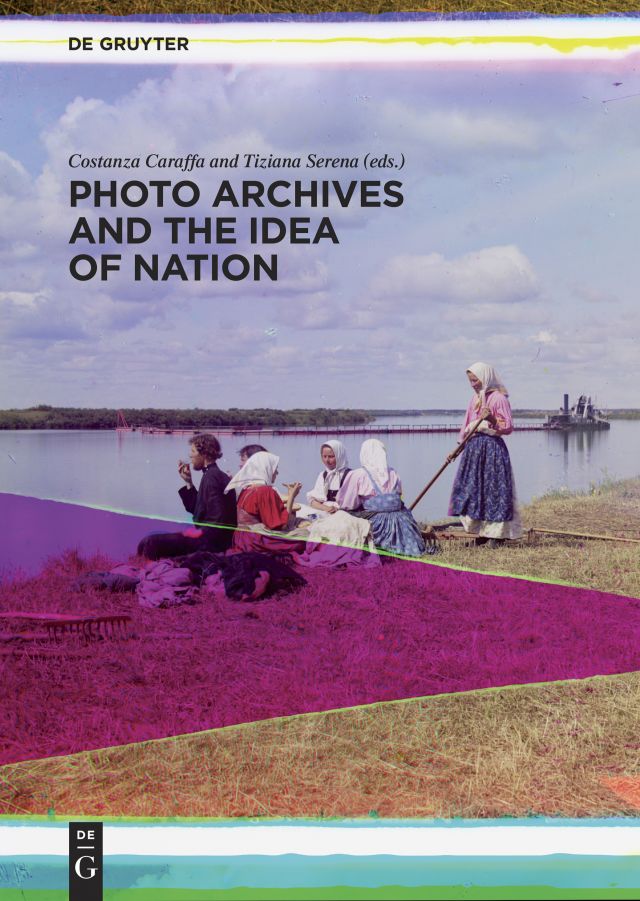 Photo Archives and the Photographic Memory of Art History 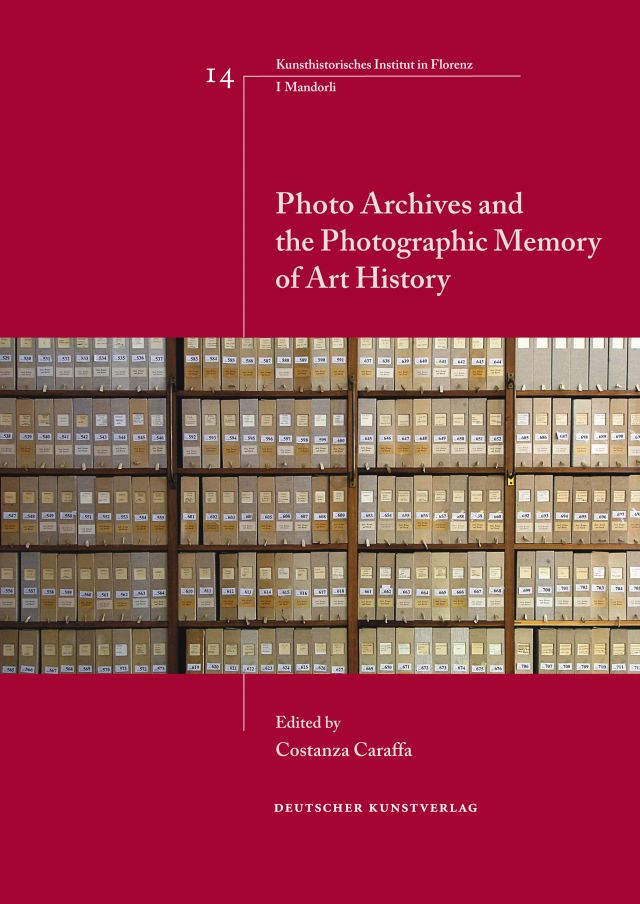 Photo Archives IV – The Photographic Archive and the Idea of Nation

Photo Archives and the Photographic Memory of Art History – Part I