The spectrum of questions posed by the relation between ethics and architecture is broad. It spans all the way from the reception of Vitruvius and Aristotle in the Trecento, to reflections on the moral dimension of architecture in the eighteenth century, right down to current theories and practices of building. This multiplicity should encourage art and architectural history to bring a historical perspective to the study of and engagement with this field of enquiry. In particular reflection on ecology, fair distribution and the sustainable use of resources in recent years has promoted renewed debates on the ethical dimension of architecture.

The aim of the project group is to elucidate this complex and in part contradictory relation between ethics and architecture from a diachronic and problem-oriented perspective, and at the same time to integrate it with an interdisciplinary approach. The Venice Architectural Biennale of 2000 and 2016 as well as the centenaries of the Werkbund and Bauhaus have been accompanied by calls for a new theoretical foundation, by meditation on what is essential, and by a courageous acknowledgement of the utopian, socially transformative potential of architecture. These approaches are more important than ever in times of world-wide migratory movements, the social and political challenges inseparable from them, and also the ethical responsibilities they pose. Yet, however multi-faceted and topical reflection on these questions has become, the fact remains that neither construction nor architecture are addressed in the more recent handbooks on ethics. There is also a lack of studies in art and architectural history that systematically include comparative historical or intellectual perspectives on ethical issues or that incorporate positions held in the medieval and Renaissance periods.

After a first conference on Ethics and Architecture in 2010, a particular focus was placed on the theme Hyper: Architecture and (Over) Value, seeking to evaluate both the economic and ethical implications of the theme. Their relationship to the aesthetic dimension was further investigated in this workshop in December 2014. The discussion focused inter alia on the role of the "hyper" in current architectural practice (cathedrals, mega-building projects and megacities, film-set & stage architecture, etc.) and in architectural discourse more generally, as well as what critical positions are adopted in assessing hyper-architecture of this kind. Not least of the questions raised here was the extent to which such criticism is itself responsible for triggering ethical or moral standpoints.

Questions such as these have also been addressed in the dedicated format of the Ethics and Architecture Dialogues, which provide an additional forum for interdisciplinary exchange. The first was held in 2014 with the theme Crossing the Line: Colonial and Postcolonial Architecture in Africa (Brigitte Sölch with Andres Lepik and Simone Bader of the Architecture Museum at the Technische Universität München). They continued in 2015, first with a dialogue on Architecture, Aesthetics and Morals – Determining the relation between them (Hana Gründler with Christian Illies and Martin Düchs of the Chair for Practical Philosophy at the Otto-Friedrich Universität Bamberg), and then with a further dialogue on The Architect's Confrontation with Social and Societal Problems (Nele de Raedt with Maarten Delbeke and four students at the Department of Architecture and Planning of Ghent University). Currently dialogues are being planned on the relationship between psychiatry and architecture (Hana Gründler) and on questions of the (emotional) perception and effect of architecture (Brigitte Sölch).

Investigation into the effects of architecture was also of importance for the workshop Education through Architecture and Work on the Self? A Critique (2017). The aim here in particular was to elucidate architecture's capacity to sensitize people not only at the aesthetic, but also at the ethical level, as well as its educational potential. The history and theory of architecture is rich in examples that raise the question of the relation between architecture, ethos and paideia. However, it cannot be denied that negative possibilities are also concealed within this relation, in light of the pedagogical aims of Stalinist, Fascist and Nazi architecture. They are also tangible in forms of epistemic violence, as manifested in coercive educational models – an issue that is of fundamental importance in critical reflections on (post)colonial architecture and the importation of Western scientific and educational ideals.

In a city like Florence, where the relation between ethics, morals and architecture was intensively reflected upon already in the fourteenth and fifteenth century, the project seeks a renewed analysis of this relation that addresses both content and method from a perspective rooted in the history of ideas. Its aim is to sensitize contemporary discourse, planning and problems, to reflect on them historically and critically, and not least to inspire further reflection on the actual conditions of architecture.

Ethics and Politics of Material in Architecture 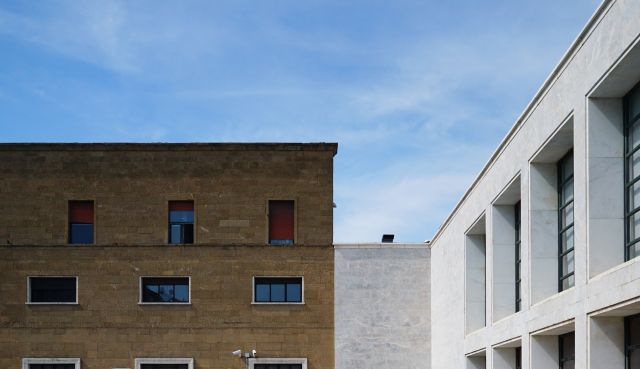 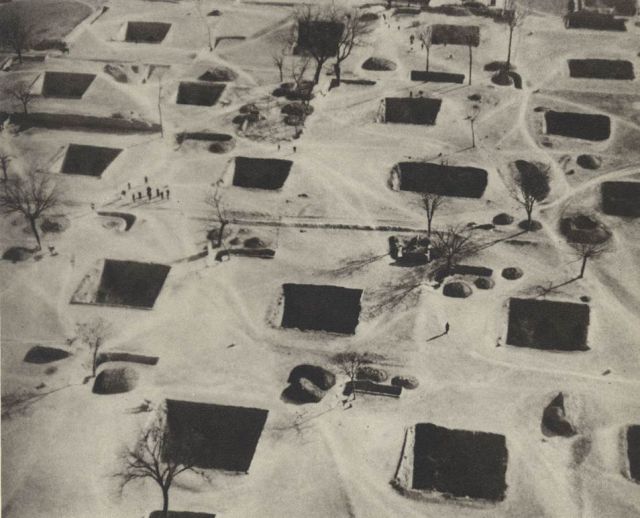 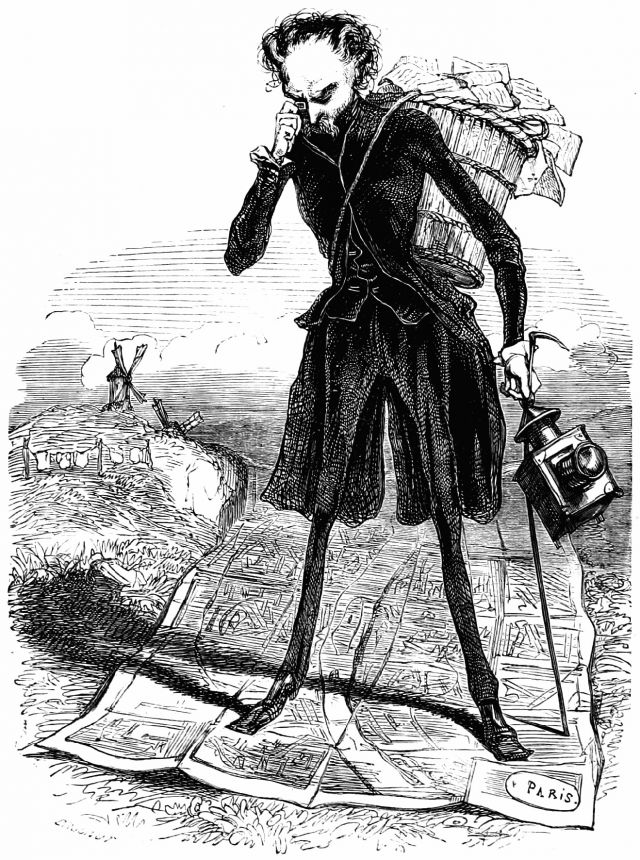 The Architect’s Confrontation with Social and Societal Problems 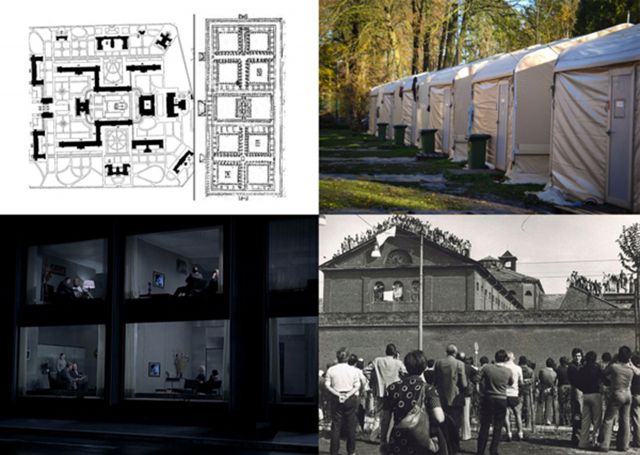 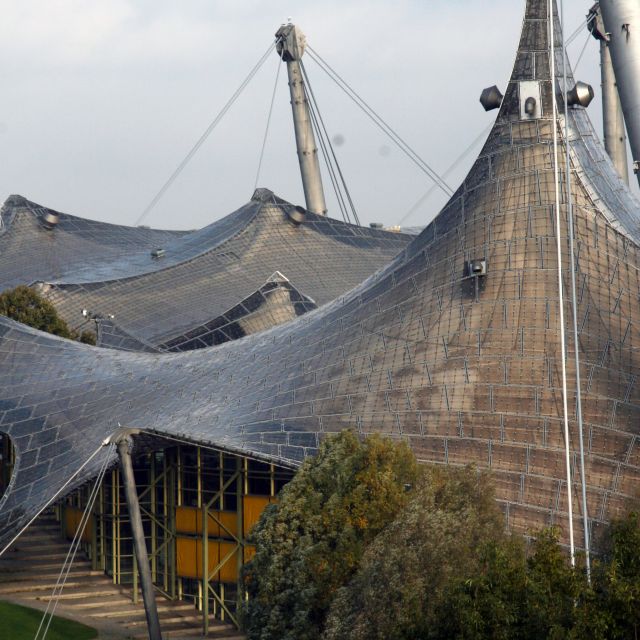 Crossing the Line: Colonial and Postcolonial Architecture in Africa