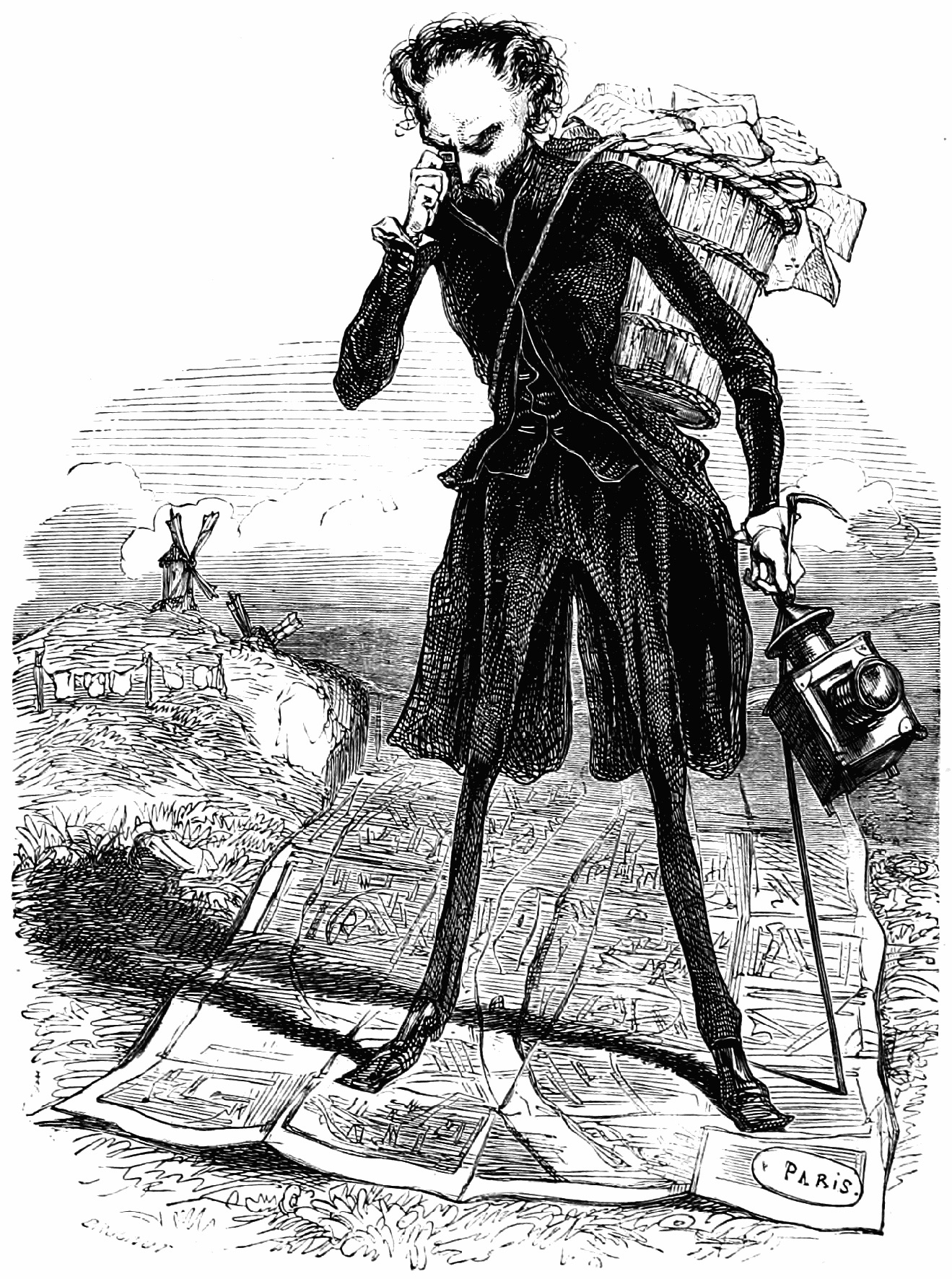 Michel Foucault provided what has proved to be one of the most seductive accounts of Enlightenment "spatial devilry", in his contrasting report of "universal panopticism" derived from Bentham's architectural model of social surveillance and reform – the Panopticon –, and of the fear of the Enlightenment in face of "darkened spaces, of the pall of gloom which prevents the full visibility of things, men and truths" (FOUCAULT 1977). The implications of this metaphor have been far-reaching, not only in epistemological and historical terms but also in architectural discourse itself. In lieu of a theory of Enlightenment space as constituted by the all controlling gaze, a sense of the shadow in light, opacity in transparency suggests a different history, one that recognizes and interprets the faults of such universalism. Few utopian architects in the nineteenth and twentieth century have been able to resist the attractions of transparency in the face of obscure and unformed reality; equally few of their plans, if realized, have had the effect of magically transforming society for the better. In this sense, all the radiant spaces of modernism, from the first Panopticon to the Ville Radieuse and thence to the more recent spate of grand projets, should be seen as calculated not on the final triumph of light, but precisely on the insistent presence of darkness in it. Utopia has always been already negative.

Seating is limited, so we kindly ask you to contact us in advance: sekr_nova@khi.fi.it

Anthony Vidler received his professional degree in architecture from Cambridge University in England, and his doctorate in History and Theory from the University of Technology, Delft, the Netherlands. A historian and critic of modern and contemporary architecture, specializing in French architecture from the Enlightenment to the present, he has consistently taught courses in design and history and theory: he was a member of the Princeton University School of Architecture faculty, professor and Chair of the Department of Art History at UCLA, professor Dean of the School of Architecture of The Cooper Union, New York, and Vincent Scully Visiting Professor of Architectural History at Yale. As designer and curator, he installed the permanent exhibition of the work of Claude-Nicolas Ledoux in the Royal Salt Works of Arc-et-Senans, France, as well as curating exhibitions for the Canadian Center of Architecture, Montreal, the Yale Centre for British Art, the Tate Britain, London, and the Staatsgalerie, Stuttgart. His publications include The Writing of the Walls: Architectural Theory in the Late Enlightenment (Princeton Architectural Press, 1987), The Architectural Uncanny: Essays in the Modern Unhomely (MIT Press, 1992), and Histories of the Immediate Present: The Invention of Architectural Modernism (MIT Press, 2008).