Hannah Baader and Gerhard Wolf in collaboration with Sugata Ray

Ecological and aesthetic theories are intertwined in multiple ways. As is well known, concepts of beauty and theories of evolutionary biology were already closely connected by Charles Darwin (1809–82). Introduced by Ernst Haeckel (1834–1919), "ecology" became a subfield of evolutionary biology, concerned with the interplay of organic and inorganic environments, whereas the notion of "Umwelt" was theorized by the biologist Jakob Johann von Uexküll (1864–1944). With the adaption and re-theoretisation of these concepts in the 1960s due to the growing awareness of the need of environmental protection and the rise of anti-pollution movements, the focus shifted to the effects of global industrialisation and economies, Western consumer societies, motorisation and urbanisation, warfare and exploitation of natural organic and inorganic resources on a planetary scale. Respective ecological discussions ranged from scientific to esoteric, concepts of environment and nature, to holistic visions.

Ecological thinking became a paradigm in various humanistic disciplines, for example eco-criticism in literature, and an important field of artistic interventions through the creation of environments or by interventions in natural environments, as for example in the work of Robert Smithson, not only Spiral Jetty (Utah, 1970), but also his more radical work Asphalt Rundown (Rome, 1969), realized in a quarry on the outskirts of the Italian capital. One wonders why art history has not actively and strongly taken part in these debates on a methodological level. Even if concerned with the history of gardens and landscape painting, of human dwellings in nature, or with the iconography of the globe, art history remains mostly anthropocentric, concentrated on human-to-human interactions, with an author-oriented agenda.

If we shift attention to the contemporary situation, the conditions for the understanding of the interplay of ecology and aesthetics have profoundly changed, not only because the Kantian division of natural and artistic beauty has become mostly obsolete. Over the last decades in many regions the division between urban space and landscape has blurred, whereas the idea of nature untouched by humans has become a collective dream supported by highend tourism industries. In the face of the global changes of environment, from the conditions of living organisms to soil and climate, many scholars and activists have proclaimed a new geological epoch, called the Anthropocene. Its beginning is most often identified with the industrialisation of the nineteenth century, if not with large-scale agriculture in the Neolithic period. The environment appears as primarily shaped by the human interventions in nature. Even if this analysis of the human – non-human interactions on global scale is undeniably important, the concept of an Anthropocene is itself problematic as it overemphasizes only one protagonist of these dynamics.

Beyond or besides these considerations, ecological and environmental approaches are recently starting to be explicitly considered in art history, taking inspiration from anthropology as well as archaeology, with its expertise in urban and non-urban territories. Still, in art history the study of landscape with its long disciplinary tradition needs to be re-thought with a stronger focus on landscape architecture, the role of human intervention in their shaping and impact on geomorphology, and last but not least, the role of architecture and monuments in the structuring of territories and regions – and vice versa. This is of eminent importance in processes of territorialisation and national-building, but also in respect to transregional sacred topographies. On the one side, it would be necessary to overcome the exclusively anthropocentric dimension of art-historical methods in environmental approaches with a focus on the interplay of human and non-human agencies. This would, on the other, allow us to discover human interventions and aesthetic practices where they are less obvious, regarding landscapes and environments. A telling example is water management or plantation history, in medieval Bukhara as well as in California at the turn of the twentieth century, or in the colonial period in Africa. Many of the trees in the countryside, especially along the roads in today Togo are a consequence of German and French colonial plantations; they strongly contribute to the aesthetics of the landscape as it is in turn represented in painting or photography. Colonialism had a huge impact on a global shift in the transregional dynamics of flora and eco-systems, but there has also been a precolonial agency for example in and beyond the Mediterranean, where seeds and plants, but also fauna, as well as materials like stones or pigments, and techniques have migrated (with human and non-human actors) for centuries and deeply formed and transformed the territory. Horden/Purcell’s "Corrupting Sea" is conceived as an environmental history of the Mediterranean following Fernand Braudel, but it hardly takes into account the importance of the making of landscapes and dynamics of "naturalisation" and urbanisation in transregional interactions as well as in identity politics, colonialism, and geopolitics in general, as is a major concern of the present project. While dealing with the negotiations of human and non-human agencies, environmental thinking has a strong impact on artistic theories of creation as well as of consumption.

The ecology and aesthetics-project has no chronological limitations, it is in an experimental stage. It was started with a panel at the RSA annual meeting in Berlin, in March 2015, focusing on the early-modern period and particularly the sixteenth century, in a transversal perspective across early-modern empires.

What we are accustomed to call empires, does not describe a uniform political or social system, but rather a variety of monarchical orders with universalist imaginations. They may include cosmic or religious assumptions, but also the amalgamation with or the dominion over nature, together with far-reaching geopolitical claims. From the Americas to China, India, Persia, Africa and the Mediterranean, early-modern empires were interacting and competing with each other on a global scale and stage. They elaborated particular forms of territorialisation as well as mobility, and experimented with spatial orders, often in cross-cultural dialogues and discourse. Polyglot artistic languages and multi-layered references or evocations across time and space articulate imperial urbanism, monuments and landscapes, but are also recurrent in various forms of smaller artefacts, such as in miniature paintings of urban centers like Istanbul or remote natural settings like the literati gardens in Ming China. The literary and artistic production of the elites can confirm and transcend imperial orders, resulting in the creation or invention of other worlds, be they religious or utopian. The session studied the dynamics and connectivity of early-modern imperial cultures with special attention to the shaping of territories and environments, to city- and landscapes, the thresholds of sea and land. It confronted case studies analyzing architectural monuments and sites together with those concerned with literary and artistic imaginations of space and nature.

Ecologies, Aesthetics, and Histories of Art 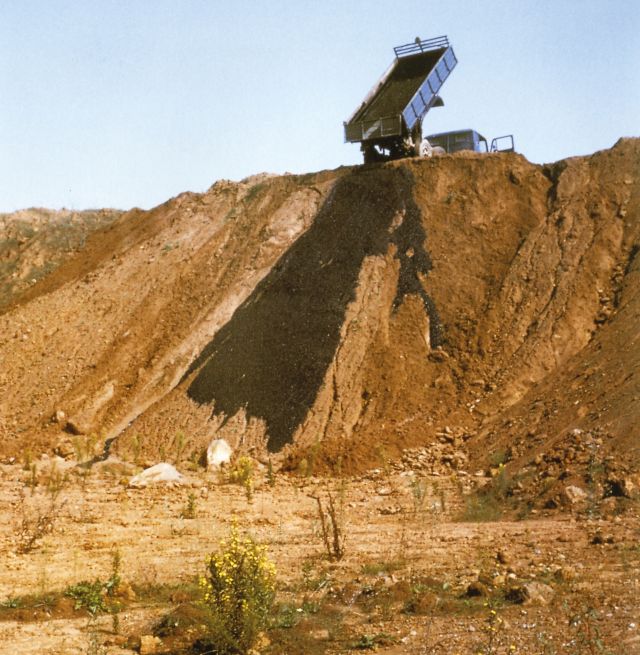