A Heritage Observatory of Socialist Worlds

This project focuses on the artistic, visual, and material culture of the former Soviet Union and Socialist worlds in the twentieth century. The project goal is not to offer an exhaustive survey of architecture, art and culture but rather to address some specific aspects that we consider particularly relevant, from social, historiographical and aesthetic points of view, or that have been overlooked by scholars, such as the (de)heritagization processes during the period of the USSR’s existence (1922–1991). The project aims, on the one hand, to integrate the history of cultural heritage into a broader and global perspective, working in particular on circulations of models and references, and, on the other, to emphasize the specificities of notions and practices of heritage in the USSR. By doing so, it also emphasizes the importance of local, regional, and national features. Three international conferences, “The future is our only goal.” Revolutions of Time, Space and Image. Russia 1917–1937, La cultura artistica degli anni cinquanta – ottanta del Novecento. URSS – Italia: punti di incontro e parallelismi, and Temporality and Material Culture under Socialism and the publications they are currently leading toward, were important steps in this project.

Furthermore, the project intends to develop a variety of case studies to investigate how what was then considered heritage, including both old and new creations, has been preserved, restored, and musealized or, on the contrary, transformed, altered, or destroyed. It dissects the evolution through space and time of discourses, uses, and experiences of cultural heritage, especially during radical political changes, and demonstrates how Soviet heritage reflects and carries specific socialist temporalities, navigating between past, present, future and even eternity.

Reflecting on the profoundly different realities of the States that were part of the Soviet sphere, as well as on the historiography and narratives, including ideological ones, that have affected issues of museography, restoration, protection and valorization, the project contributes to the understanding of architecture, art and heritage in the twentieth century.

Temporality and Material Culture under Socialism

28 May 2018
Kunsthistorisches Institut in Florenz – Max-Planck-Institut 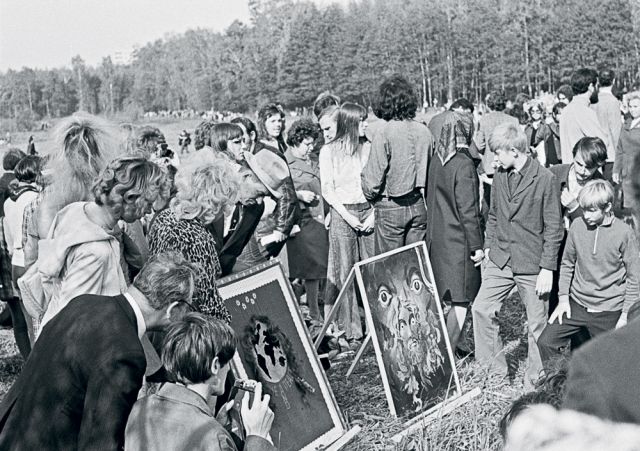 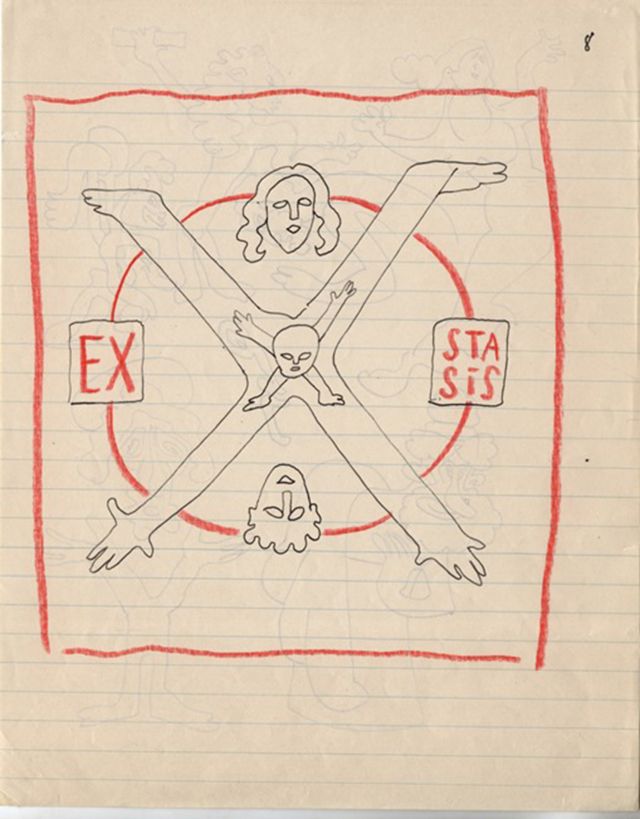