Kunsthistorisches Institut in Florenz in collaboration with Villa Finaly, supported by INHA, organized by Nicolas Cordon and Émilie Passignat 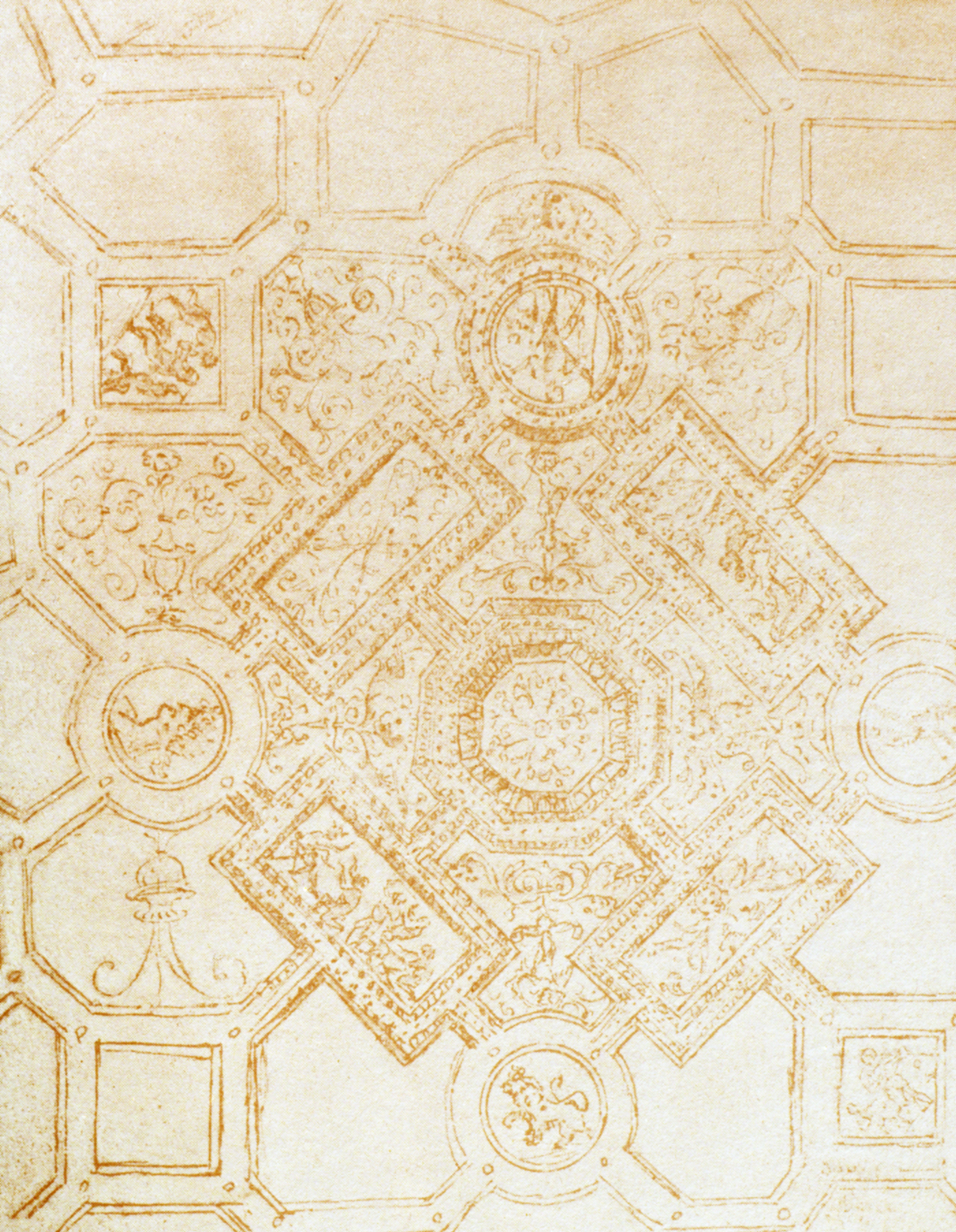 In the past two decades art historical research on the genesis and interpretation of Renaissance decorations has undergone a decisive renewal. For Renaissance artists, patrons and advisers, decoration was tackled with great diligence so much so that it represents by now a fertile field of study, conducive to methodological advances and interdisciplinary exchanges. Any theoretical approach of the decoration implies in particular the notion of partimento which still deserves some in-depth analysis. The term itself belonging to the Italian language, while used in the writings on art, seems intrinsically connected with other key concepts such as "composition", "invenzione" and "disegno", or even "ornament". It induces, on the one hand, to cultivate the idea of disposition, of order, and of decorum, on the other, to reconsider the interactions between thought and practice, iconography and its presentation, as well as the relation between artwork and its cultural and physical space. It is on these aspects that the present workshop, for both early-stage and experienced researchers, proposes to carry out a collective reflection and discussion focused on the traces of a theory of partimento and its impact in the artistic practices through the prism of their decorative function.

As defined by the Academicians of the Crusca in their first Vocabolario, partimento, also spelled spartimento, is above all a division, that is the result of the separation of two distinct elements within the same set. The term is used in Renaissance art literature especially by Giorgio Vasari, who makes it one of his central lexicon tools to best formulate his theoretical views on decoration, applying it to all techniques and media. In the Lives, (s)partimento is indeed related not only to the action of composing a decoration, each element of which is disposed with a certain logic, but also to the result of this same arrangement, to be submitted then to an aesthetic judgment. Art works as different as the Siena Cathedral pavement, the Ghiberti's "Gates of Paradise", the Sistine Chapel ceiling, or the Boboli Gardens, are thus all praised, among other qualities, for their (s)partimento: it essentially refers to the underlying visual pattern on which basis the decoration is divided, arranged and articulated into several compartments. Although the partimento as used by Vasari has been partly studied especially in the field of fresco painting, this concept cannot be observed only through the vasarian occurrences, since the term and its derivatives appear in many other texts and documentary sources, ranging from an annotated drawing by Giuliano da Sangallo to the treatises by Vincenzo Danti and Pellegrino Tibaldi. Hence, to look for the evidences of a theory of partimento in decorative practices also leads to questioning about the existence of a symbolic dimension attributed to Renaissance decoration reflecting the specificities of each artistic technique. Furthermore, behind the partimento is fundamentally the expression of the concepts of harmony, eurhythmy and universal order, and these laws, seemingly tacit, governing the conception of an ideal space, could be grasped through a comparative analysis of art works.

This workshop would be an opportunity to observe how a recurrent notion of Renaissance art theory is reflected in the actual production, in the plurality of techniques and media, and, conversely, to examine the impact of the works themselves in the construction of a theoretical thought. It aims at contributing to understand the tensions between theory and practice in the organization of the space and meanings of the decorative ensembles. We invite art historians and researchers from other disciplines concerned with history of art to submit proposals on specific case studies or more general considerations to stimulate the reflection on the emergence of a theory of decoration at the threshold of modernity.