Excess between Materiality and Irrepresentability

In recent years, the concept of excess has been investigated more attentively not only in philosophy and sociology, but also in art history as well as in material and visual culture studies. Etymologically speaking excess simply means "to go beyond" and consequently implies a spatial and temporal movement towards the liminal, both in its concrete as well as in its metaphysical sense. Because of this liminality, excess has always been valuated as a complex and deeply ambivalent phenomenon that – depending on the cultural and historical context – possesses either positive or negative implications. Independently from these assessments excess is in nuce a phenomenon that radically questions the norm: it is the disruptive, transformative, resistant and inexplicable par excellence. It is thus not surprising that ever since antiquity the phenomenon of excess has been at the centre of many aesthetic, epistemic and ethical reflections that cover a broad semantic field and a variety of materials, objects and ideas. For instance, the problem of an intrinsic excess of image and language was often analysed in connection to the philosophical concept of the sublime intended as an epistemic as well as an ethical category, closely connected to reflections on the limits of representation and knowledge (and not as a purely aesthetic-idealistic concept, as in deep-rooted, but reductive modernistic interpretations). And indeed, recent studies dealing with images of violence and questions of irrepresentability, partially address not only the inherent resistance of materiality and the apparatus, but also nescience itself.

Specifically, the question of excess has been considered in connection with the photographic apparatus: despite any control exerted on the production and dissemination of photographs, the camera – whether analogue or digital – is always potentially able to record an excess of "that-has-been" in front of it, and this excess can subvert the purposes of the photograph's producers. This also links back excess to the question of intentionality: materials, techniques and the processes of (artistic) production often refuse to respond to the intention of the agents – that are not only artists or photographers, but for instance art dealers, museums, news agencies, archives, and societies. Excess can be understood also in quantitative terms: the huge masses of images and data already preserved in analogue archives and collections have been exceeded by the unprecedented numbers of the internet.

To deal with these different forms and the intrinsic ambivalence of excess as a potentially disruptive practice means again to deal with aesthetic, epistemic and ethical questions, such as: How can excess be grasped and described, and how did concepts and conceptualizations of excess transform over time? Are there different uses of excess in different social and cultural contexts? Does excess question epistemic certainties? And what is its relationship to incommensurability? Is photographic excess different from other forms of excess in other media? What is its relationship to index, and, connected to this, can it help to deal with (problems of) intentionality? And last but not least, how does excess relate to the untamability of artistic processes?

In addressing these and other questions, the workshop seeks not only to investigate the complexity and ambivalence of the phenomenon itself, but also to shed light on the different scientific cultures dealing with and analysing it. Last but not least, it wishes to open up a space for common reflections that may help to remove some misunderstandings between academic disciplines. 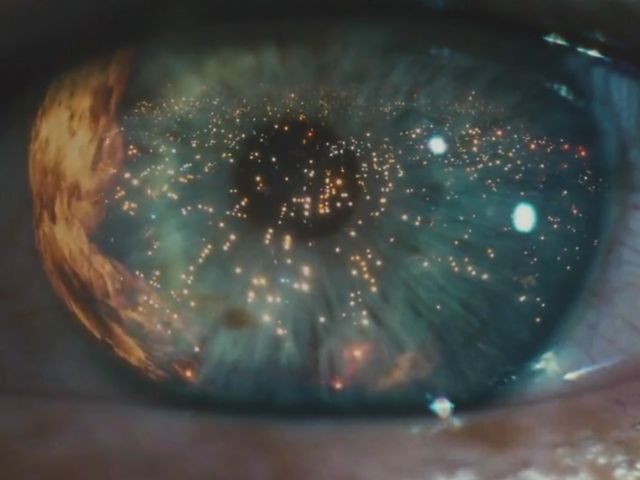