Paolo S. H. Favero: In the Presence of an Image: Reflections on Truth and Wonder in a Digitised World

within the Lecture Series "Digital Materialities. Digital Practices and the Photographic Archive"

With the arrival of digital technologies, images seem to have become simultaneously both too heavy (they are ubiquitous) and too light (they are superficial, virtual, empty of meaning and value). We have been alternating between fears for the consolidation of a "post-truth" regime (see Hariman) with celebrations of the sharing of photos, memes and other visual signifiers as the ultimate form of political participation. Images have become paradoxical objects invested by a duty of doing many (and at times contradictory) things at once: representing, presencing, crafting, connecting. Paraphrasing Kandinsky's observations on art, we may say that images today do not merely "echo", they also function as "prophecies". The present paper aims to explore the changing meaning of what I have recently called "present images", that is of the images that circulate in contemporary digital habitats. Exploring mainly matters of ontology and politics (of viewing) I will explore the extent to which present digital/visual practices (a terrain in which the automated and the human meet and merge), give a new language to the eternal human quest for transcending the separation between the subject and the world. 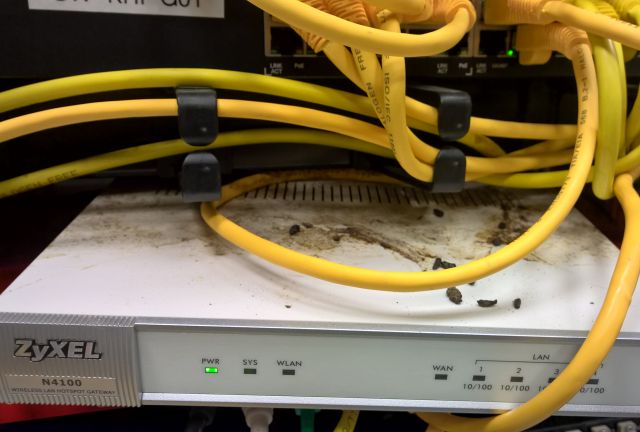