James Cuno: Thoughts on Cultural Heritage in an Age of Historicide 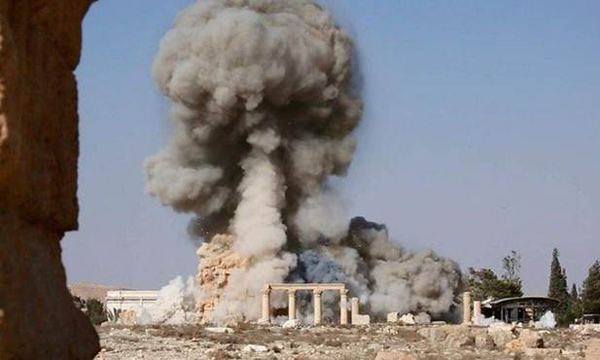 James Cuno took his BA degree in History from Willamette University in 1973, a MA in Art History from the University of Oregon in 1978, and MA and PhD degrees in Fine Arts (history of art) from Harvard University in 1981 and 1985 respectively. He has held teaching positions at Vassar College, UCLA, Dartmouth, and Harvard, and served as Director of UCLA's Grunwald Center of the Graphic Arts (1986-89), Dartmouth's Hood Museum of Art (1989-91), Harvard University Art Museums (1991-2002), Director and Professor of the Courtauld Institute of Art, University of London (2002-04), and President and Director of the Art Institute of Chicago (2004-11). He assumed his current position as President and CEO of the J. Paul Getty Trust in August 2011.

He has lectured and written widely on museums and cultural and public policy. Since 2003, he has published three books with Princeton University Press—Whose Muse? Art Museums and the Public's Trust (author and editor), Who Owns Antiquity: Museums and the Battle Over Our Ancient Heritage (author), and Whose Culture? The Promise of Museums and the Debate Over Antiquities (author and editor)—and another with the University of Chicago Press, Museums Matter: In Praise of the Encyclopedic Museum (author). He is a Fellow and International Secretary of the American Academy of Arts and Sciences.